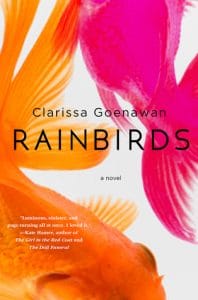 In the aftermath of violent death, all we have is questions and disturbed dreams. Ren Ishida knows this for a fact. He grew up in the loving shadow of his sister, Keiko, a girl strong enough to raise both of them. Everything he learned came from her. Every good memory, every moment of survival – all from her. Yet in the last months of her life, she was distant and he let her be. He let the off silences, the passing moments go. There was always time. Until there wasn’t.

Ren comes back to talk to the detectives investigating his sister’s murder. To see the street light she was killed under. To go through her few belongings. He can’t leave. Not yet. Soon, he takes her old position staying in a wealthy diplomat’s house and reading to his catatonic wife. Ren also takes over his sister’s job at the local cram school. He steps into her life, and without even meaning to, he starts to put together what haunted her so much in those last few months, what went unsaid between them. As Ren retraces her steps, he is plagued by dreams of a young girl, one who is slowly leading him to some revelation. Does he really want to know where everything went wrong though? What can he do with the terrible knowledge that is inexorably working its way to him? 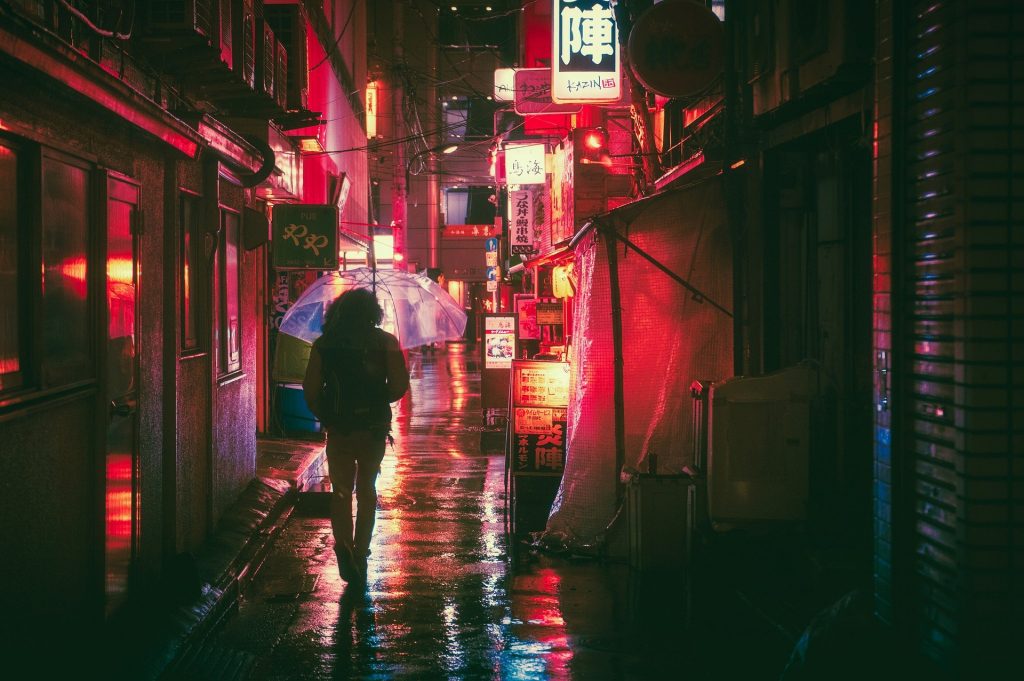 Rainbirds is a surreal step into grief and missed chances, following a dissolute character that is tossed about by his life and lies. Ren goes from one woman to the next, dissolving relationships and living from one bleak moment to the next. The only attachment he has ever had was his sister, and now in the wake of her death he is beginning to realize that she was unmoored too, that she needed someone and no one was there. It’s a slow story, not the usual mystery cat-and-mouse game. It’s not even about the revelations (although you certainly get those). It’s about the emotions and the colorful, fantastical dreams interspersed with the grey pressure of life and everything undone. Goenawan makes us feel her characters, her setting, her place. She paints a vivid life and a melancholy that is almost addictive, and in between the pain there is an odd beauty. I can’t quite put my finger on how Goenawan did this. She just did. 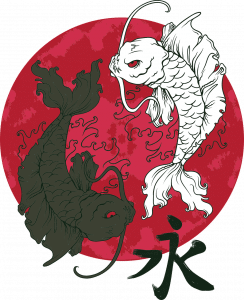 Normally, these are not the types of characters I am drawn too. They are feckless, selfish in their dealings (and usings) of other people, continually on the prowl and breaking apart relationships with little to no thought. They are immoral in a casual way, but Goenawan shows us that stance evolved from a life of pain, of abandonment. And while it’s not ok – and yes, I found myself almost tempted to hate Ren and Keiko at times for what they had broken so casually – I always came back around and empathized. This is because in this world, peopled with its rainy streets and endless takeout, life is not so black and white, and action and consequence not so clear cut. Our characters drifted through life. Now Ren, alone, drifts through the aftermath of death. There is no grand personal revelation about how they live their lives, so unmoored and wondering, but this, in and of itself, fits. Normally this type of depressing nihilism irritates me, but here it is done right, touched on just right, tempered with longing and hope and yes, love. For all Ren and Keiko’s problems, for all the people they harmed, they still remained a unit, true to each other, even when the communication broke down.

This is a slow story, one of simmering wishes and days that grow into years and chance encounters. Somehow, it all combines to become magical, and while we do get the answer to the whodunit in the end, that’s not what we remember. It’s walking rainy streets at night, fast food in hand, a strange new friend by our side, life tainted with possibilities and every opportunity that we have ever missed, every unsaid goodbye.