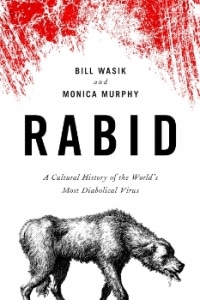 It’s hard to imagine what life was like before the vaccine. Countless stray dogs populated all the major cities and people had to live with the knowledge that any unfortunate encounter on the way to the market or while relaxing at the park could lead to a dog bite. A bite that was certain to cause a gnawing anxiety as its recipient waited for the possible onset of rabies symptoms over the next several months, the initial stages of a certain and horrible death. Strays weren’t the only culprits, of course, as one’s beloved fluffy lapdog could bring the disease right into the home. Nowadays – at least in the developed world – this threat has been subdued by the widespread vaccination of dogs and cats, but rabies is still a disease that can invoke terror, even in those who have never seen it. In Rabid, the husband and wife team of journalist Bill Wasik and veterinarian Monica Murphy effectively capture that fear for the modern reader, telling the riveting story of this dreadful virus.

The book starts in ancient times with an extensive exploration of humanity’s early primitive understanding of the horrors of “hydrophobia”. From the Greeks and Romans and on to the Middle Ages, the medical experts of the times had countless theories and potential cures, none of which proved effective. Loaded with an exhaustive compilation of cultural evidence, the authors make a credible argument that the disease served as the inspiration for such durable myths as werewolves and vampires, even the modern fascination with zombies. 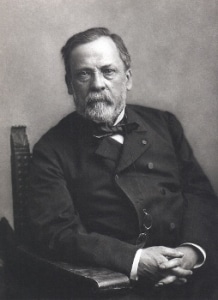 But it’s with the arrival of a singular medical hero that both the book and humanity’s fortunes take a turn for the better. In the second half of the 19th century, Frenchman Louis Pasteur was the key scientist in the development of the first vaccine against the rabies virus. The book’s description of the great scientist’s efforts and his initial use of the vaccine on a brave nine year-old boy named Joseph Meister makes for great reading. More than a hundred years after the fact and with rabies cases now as rare as hen’s teeth it’s hard to fully appreciate what an astounding achievement this was at the time, but the book effectively captures the international sensation that resulted 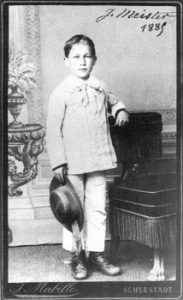 Unfortunately, rabies is not rare everywhere, as worldwide it still accounts for as many as 55,000 deaths a year, primarily in countries that can’t afford to vaccinate their dogs. The author’s discussion of how public health measures have been almost entirely successful when implemented is another highlight of the book. As with most vaccines, prevention of disease is vastly cheaper than the cost of treatment and containment – as shown by a recent rabies epidemic in previously disease free Bali.

An entertaining combination of cultural and scientific history, Rabid is an often captivating exploration of one of humanity’s most frightful diseases. Given the savage nature of the affliction, the book is not for the squeamish, but I can recommend it for anyone interested in learning more about how a tiny strand of RNA can wreak so much havoc and horror.