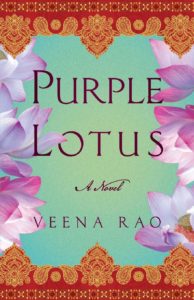 Tara’s earliest memories are of not being wanted. As a child she was left behind in India to live with her stern grandparents and unstable uncle while her parents and brother lived in the wealth and relative ease of Dubai, rarely visiting. Now, as a grown woman, Tara’s family has finally made a marriage pact for her – only her new husband, Sanjay, moved to America a few days after the wedding and three years later, he still hasn’t sent for her.

Finally, just as Tara has given up hope and accepted the shame of abandonment, a message arrives. Sanjay has arranged her passport. And so, Tara begins her journey to America, hoping that this terrifying opportunity with an almost forgotten husband will open up a space for her to grow and love. But cold, stern Sanjay has his own motives, and his cruelty soon escalates from verbal to physical. In India, Tara was a respected writer. In America she is a nobody with no connections and no opportunities, and her parents insist she stay with her husband – whatever he does to her. 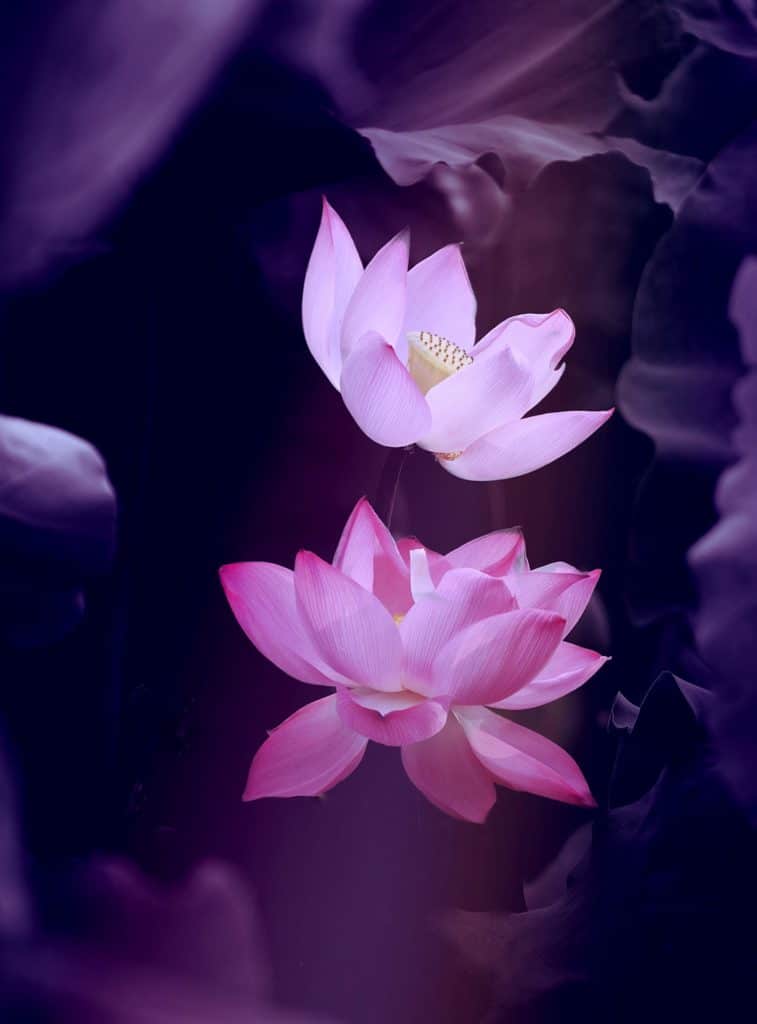 Image by Phuc Nguyen from Pixabay

Purple Lotus is a story of abandonment and reclamation. By all standards, Tara should have a good life. She is smart and capable, but her family and their expectations, bolstered by cultural expectations, have kept her sidelined and despite her potential, she has been silent and dutiful. As Tara makes her home in America, left for days in a strange apartment, the wi-fi password another woman’s name, trying to discover a new place for herself, she slowly thinks back on her life and on her uncle’s malady – his own shame. She thinks about the friends she once had before her parents moved and left her, of her precious childhood doll, of the boy she was starting to love. But always, the voices on the end of the phone line tell her to do her duty. Cook for her husband. Make him happy. Be an obedient wife. With Tara married and in America, her parents can finally emerge back into Indian society without a blemish – the unwanted daughter has been claimed by her husband. Everything is perfect. The problem is just Tara.

And so she tries, and it’s heartbreaking and poignant. Tara attempts to cook for her husband, spends nights sitting on her sofa observing him watch TV, tries to learn more about sex and what pleases him, attempts to forge a connection. But there is something she doesn’t know about Sanjay, and it’s insurmountable. Soon desperation becomes rebellion, becomes hatred, becomes fear, and Tara’s story changes again as she finds the bravery to define her own life.

That’s when fate steps in and the story comes full circle, the second portion of the novel building Tara up into the happily-ever after she deserves. She is finally wanted, if not by her family, then by someone else. She is heard. She has friends. She has a drive and new connections in America. But one thing no one ever talks about is what happens just after the happily-ever-after. Rao, in her far seeing book, has taken us through Tara’s early life and her dissolute marriage, and she is here for the long haul. Survivors have scars and the healing is neither pretty nor ever really complete. 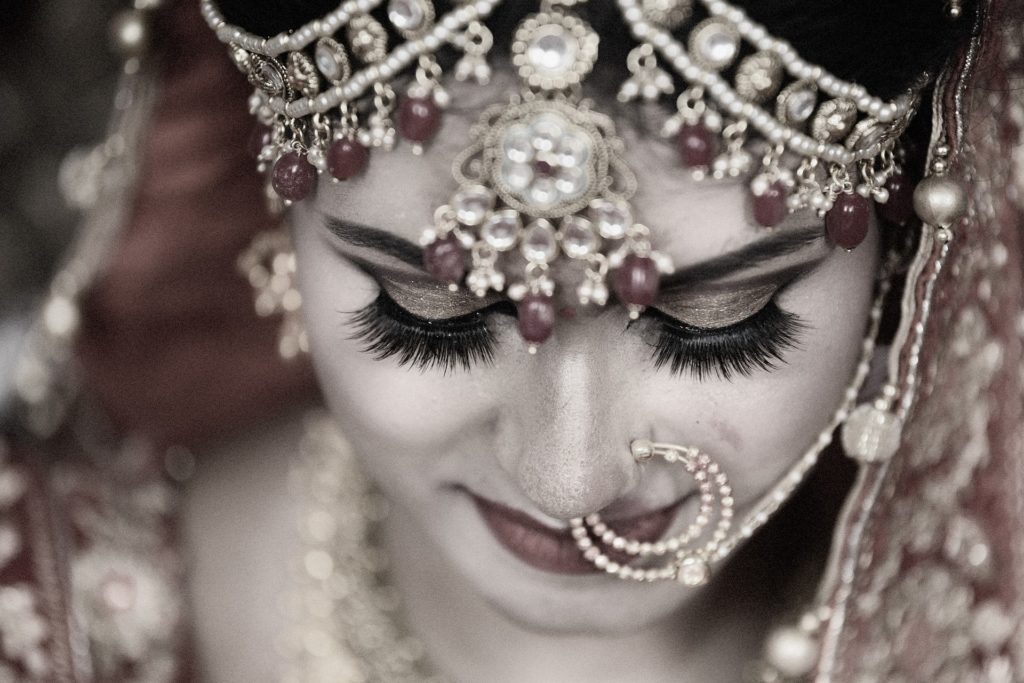 Image by Aniruddha Mitra from Pixabay

The last portion of the story makes its point, about the pressure of tradition, society, and family, but it also makes a deeper point about our individual stories and how, even in the happiest of moments, seeds that have been planted years ago can grow and strangle hope, belief, and self worth. This could have been done a little slower, especially as Tara’s family finally begins to understand and change their assumptions, but despite the unrealistically rapid transition, the message remains strong and poignant.

Purple Lotus is a beautiful story, one that compels readers to weep and rejoice along with Tara. It’s a story that takes us through the rough geography of broken hearts and acknowledges that overcoming is a messy, complicated, and at times backsliding process. There is romance and loss, abuse and survival, memory and possibility, friendship and betrayal, tradition and rebellion, and in the very end, a captivating story of one women’s desire to create a place where she is wanted.