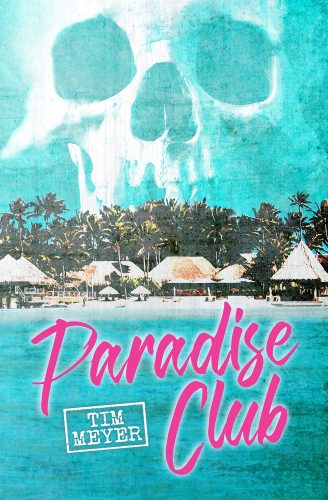 Paradise Club takes disconnecting to a whole new level. Your phone gets taken away onboard the transport ship. The idea: you’ll really get a chance to enjoy the sandy beaches and overly luxurious hotels. You will truly experience the sumptuousness with no calls from the world beyond, no chores, no obligations. At least . . . that’s what the pamphlet said. The reality is something entirely different.

The guests are just settling in when the warning siren goes off and every TV switches on. It seems that they aren’t here to relax. They’re here to die. Except one lucky survivor, of course. The guests are pitted against one another and against a team of imported, ruthless killers. It’s a dark game with an unexpected meaning. Paradise just became purgatory. Now the killing starts.

Little do the event’s evil planners know that one of the guests, Elliot Harper, is an FBI agent and another guest is a secret survivor with a vendetta. 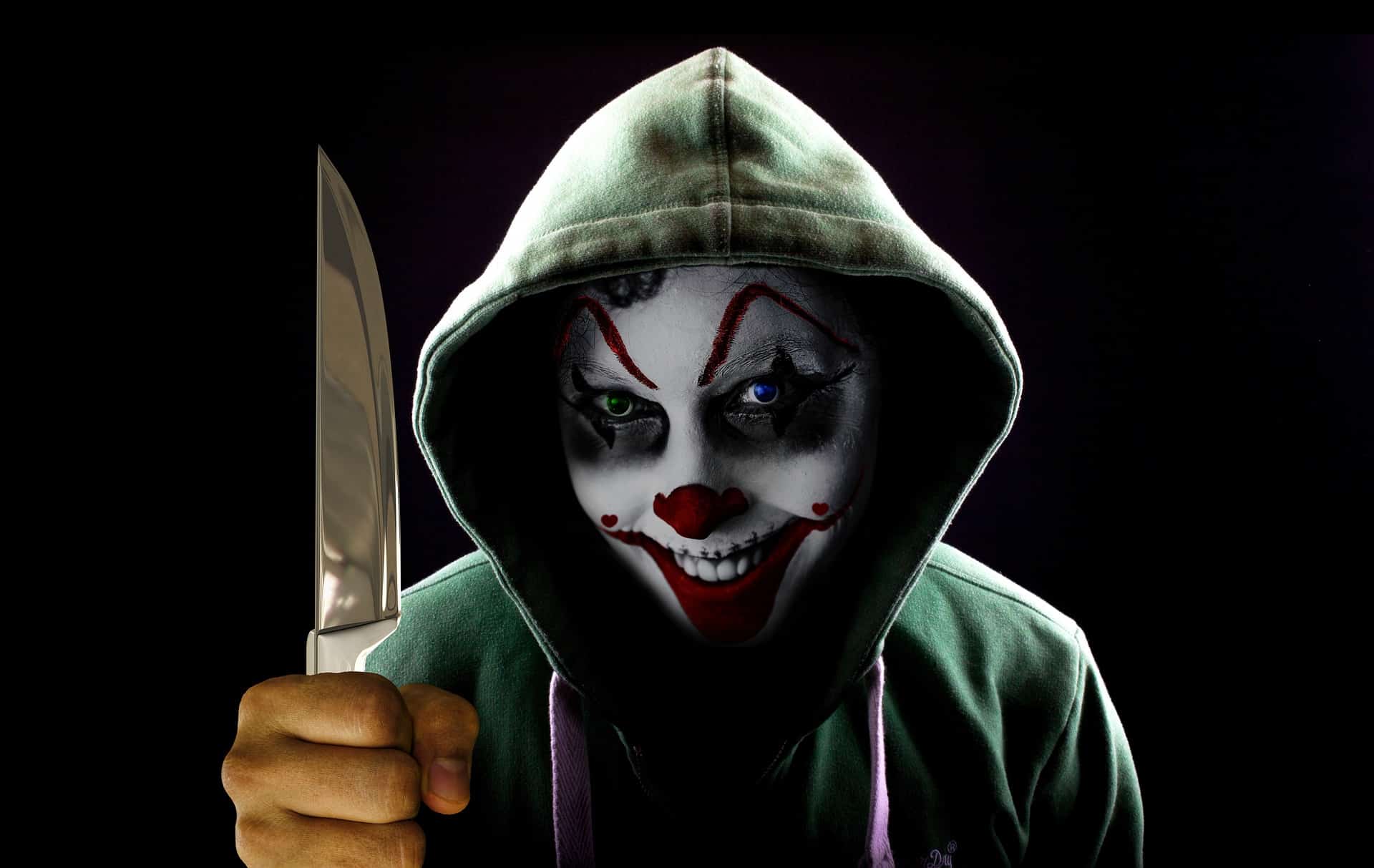 Image by Tumisu from Pixabay

Paradise Club reads like a psychopathic killer’s wet dream. It is NOT a pleasant read, even for the most hardened horror hound. The story isn’t concerned with the plot, at least not much. Instead, it is all about endless scenes of formerly happy guests being slaughtered in increasingly ridiculous and “creative” ways: clowns with mallets smashing guests’ faces, families watching as one another are cut to pieces by a samurai wielding masked killer, and so forth. It’s beyond disturbing; it’s psychotic and evil.

The story ultimately flops into a weird conclusion, an explanation for the mayhem that goes beyond a sadistic old rich guy just watching people die. It’s the typical overdrawn villain stuff, and not enough to help my unsettled stomach or justify all the over-the-top slaughter. Who writes this kind of thing? Who reads and enjoys this celebration of suffering and pain, this detailed fantasy of killing and maiming and pain? It is far too much, with far too little payout. The actual story does not justify the violence. I shudder to think who reads this and enjoys it. Steer clear.