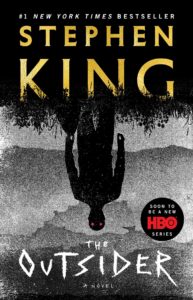 On the night of the big game, Terri Maitland, beloved couch, is arrested in front of everyone for the murder and rape of an eleven-year-old boy. Terri says he’s innocent, but the DNA, fingerprints, and eye-witness accounts say otherwise. Only – there is also irrefutable evidence (video and more) that Terri Maitland was elsewhere at the time.

Detective Ralph Anderson, whose own young son was once taught by Maitland, was sure when he publicly arrested the couch. But now, something in his gut gives him doubt. How could this man everyone has loved and respected for so long, a man who supposedly adores children and gives his all for them, do such a thing? How could none of them see it coming? How is it still so hard to see now? Even more unexplained: how can he have been in two places at the same time?

The Outsider is a blend of quiet investigative drama and King’s usual look into the dark spaces of the night where the things that go bump come out to play. It’s a slow paced book, starting quickly in at the scene of the crime and following with the arrest and then slowing, like an old-time southern drawl, to capture the people and the essence of this story, from conflicts to bad dreams of a man with straws for eyes. 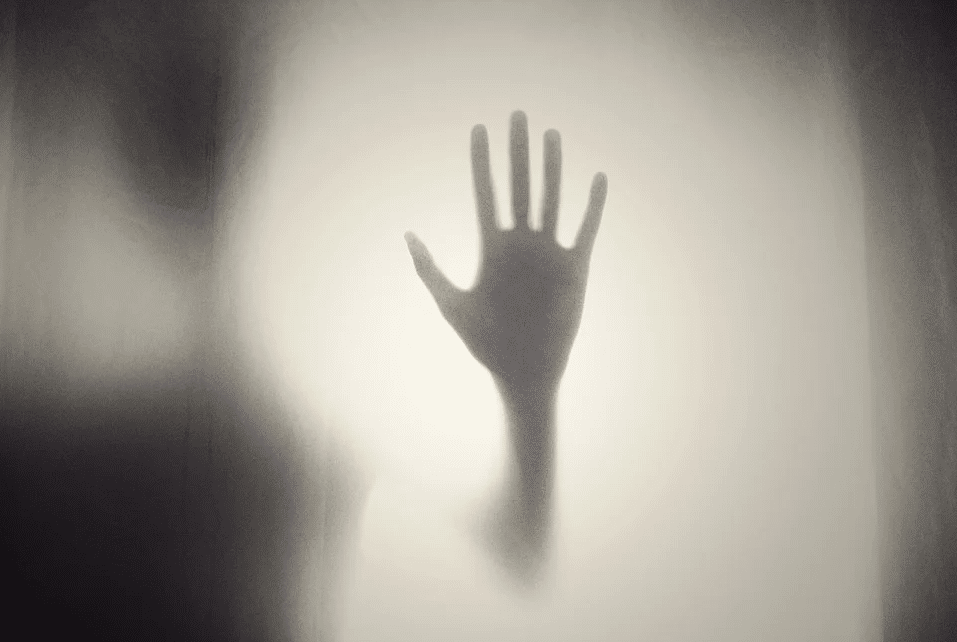 This King tale is really two stories in one, or two sides to the same coin, depending on how you look at it. In between the conversations and ruminations of the characters, the mystery angle builds and procedural drama takes up the first half as Anderson scurries to secure more evidence and Howie Gold (Maitland’s lawyer) tries to do the same. Then, when all the angles have been examined and the impossible remains, a chance conversation, an old legend, a new detective (an apparent King regular in other books) enters the scene and changes the mystery to one that is less about surety and science and more about guessing at what lies in the in-between. Both work and the transition, at least for me, fits the gradual build, allowing our skeptical cop characters (namely Ralph) to engage in what becomes a monster hunt. It’s a nice, smooth blend of two separate genres and not King’s usual straight up-horror. In many ways, this helps us believe more and wonder about those odd stories that our friends, our relatives, friends of friends, tell from time to time about things that happen but can never be explained.

The monster, or supernatural baddie, is (as hinted) based in legend, but has that unique twist that makes it all King’s. In the first half, the monster is a mere lurker, a specter in the dark, and in the second half we see it engaged in active reconnaissance, which brings a long time enemy of Anderson’s to the fore and turns the hunter-and-hunted paradigm around several times before arriving at a conclusion that is breathless and all-out. In the meantime, the creepiness is never fully answered, the darkness keeping just enough secrets to remain ethereally terrifying while stepping into the daylight just long enough to prove its terrible existence and endless, malicious hunger. 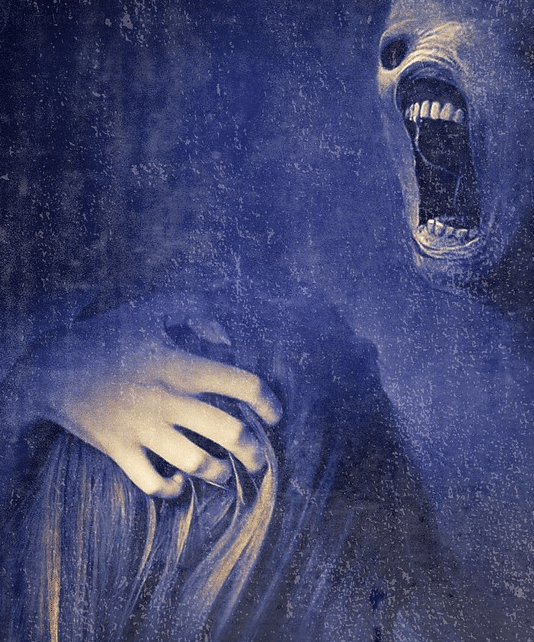 The story itself is engaging from the very moment that a shocked Maitland is lead away from his little league game and continues to hold the reader both from the perspectives of the what-if-you-are-accused-of-a-crime-you-didn’t-commit and the grief-stricken pull of the characters. I could seriously listen to these people discuss cheese all day (ok, bad example, because cheese is amazing). Even though the story moved slowly, and yes, as usual, there are many excess pages King could have cut, I was glad for every minute of it. Somehow, it made the people more real; the way they keep repeating what they cannot understand may not be streamlined plotting, but it builds the tension, and guilt, and paranoia to a perfect point, allowing for a transition between the daily procedure of facts to another sort of world entirely, enter Holly Gibney.

Holly is a private-eye with a lot of her own personal damage and previous experience with a case going off the rails and into the Twilight Zone. She is, apparently, a reoccurring Stephen King character, featured in the Mr. Mercedes trilogy (which I haven’t read yet) and in the novella If It Bleeds (which I also haven’t read.) If she is as compelling in these other books, however, I sense another exquisite experience with King’s twisted imagination in my future.

All these people (and there are a lot of them, yet somehow, we keep track and care about each one) eventually coalesce around a fight to do what is right. In doing so, there is a confrontation a tiny-bit reminiscent of the under-the-city finale in It and a final meeting with a creature that remains an enigma. The Outsider is a solid, engaging, horror-drama with a memorable cast of people and an elegant take on an old, often forgotten legend. I also highly recommend the audio-book version read by Will Patton. I suspect that a good deal of my breathless enjoyment came from the way he created each character and delivered this twisting little adventure to its satisfying conclusion.