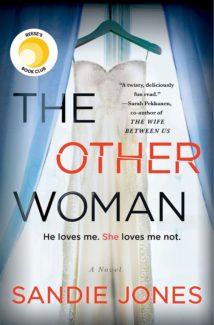 Emily is your average girl with it all: a boyfriend she adores, two best friends who think the world of her, a successful (albeit normal) job, and the not-so-hard to hear peel of wedding bells in the future. That’s before she meets Pammie, her boyfriend’s mother. That’s long before what starts off as a little bitchy in-law action verges into the malevolent and then into the insane. That’s before Emily gets in on the game and it goes beyond winning (and keeping) a man’s heart. As a matter of fact, it goes straight into revenge. But maybe everything isn’t all as it seems. . . then again, maybe it’s gone too far now to even matter.

I’ve recently become quite addicted to thrillers. You put the word thriller on it, give it some under the table subtext, some shady characters operating on the low-low, a smattering of life shattering lies, and you’ve pretty much got my guilty pleasure approval at max and my credit card at the ready to buy ten more just like it. You’ve also pretty much got me happily turning off my brain in order to solve a fun puzzle – usually one with holes, but who cares, because when you see the word thriller you’re looking for that amusement park ride in the form of fiction. 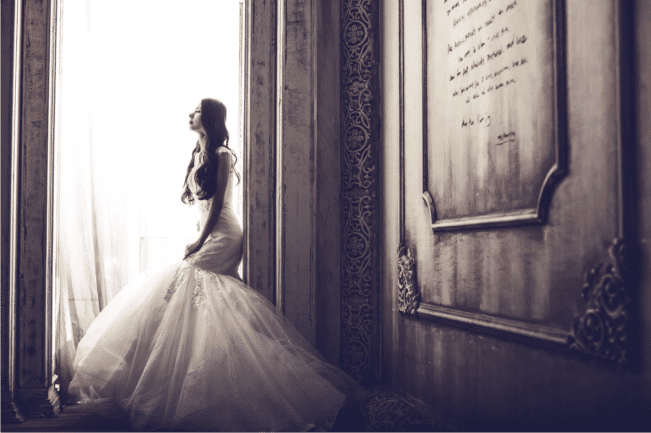 Of course, that’s when you get the entire Gone Girl mention – the original book that took me (and many others) into a lifelong love affair with the world of mystery and thrillers. Like so many reviews on so many thrillers in so many places though, I’m going to tell you the same thing: get over it. This isn’t Gone Girl revisited. The Other Woman is a fun read, a good read on many levels, but the intricacy of plotting, the multi-layered characters, the carefulness with every element, and the seamlessness of the narrative that takes Gone Girl into the cult classic realm is missing here.

This particular whodunit is all on the surface, and we’re happy with that (in the beginning). The antagonism, the games that Pammie plays and that Emily’s boyfriend allows (and pretends not to see) hits our mad button and makes us want to see everything play out. Our hearts may ultimately remain aloof from these characters, but the game play is intoxicating in the way of a cheap wine when you want to get drunk.  On a certain level, I even think the novel itself makes no bones about its less than literary quality. Sandie Jones, however, starts to lose the tendrils of the subliminal aggression that drives the novel away from wedding bells and romance into a revenge, winner take all motif.

Pammie starts out in the way of your ordinary, believable kind of suburban family evil: subtle tricks she could easily pull. Likewise, Emily starts off as the spineless, yet believable girlfriend star-struck by what she sees as the perfect boyfriend and willing to take anything to keep him. But the novel takes its time and finally Jones has to let Pammie take it to the next level. That’s when the plot starts to unravel and we detect unmistakable errors, logical and situational, that, despite our willingness to believe (or enjoyment in believing) breaks our tryst with this world and shows how fake it is, how built for a one time entertainment function, how not in tune with emotions and true character. 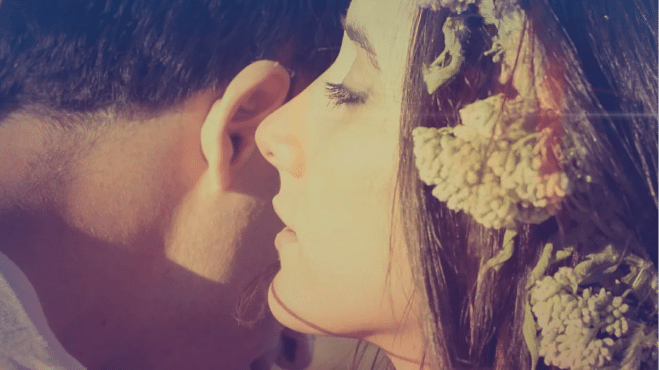 As the plot builds to the final reveal, something we easily see coming, it breaks apart even more. The conclusion gives us answers about both Pammie’s and Adam’s behaviors and motivators, but they are contrived and weak. We end with a happily ever after that isn’t earned. Emily, meanwhile, becomes a transitional figure who goes from seeking love to some ‘got to prove my tough girl nature’ heroine that, in the real world, would have either crumbled to the abuse or, if she really was transforming into this take no-prisoners sort of aggressor, moved on to a worthier target with a better prize. Of course, it’s hard to truly explain the faults in the characters’ actions without spoilers and spoilers are the death of thrillers and the bane of reviews.

The novel starts strong and even once the fourth wall starts to crumble and we see the strings being pulled and our characters moving against their fake backgrounds, we are still somehow intrigued. The Other Woman may never have been able to capture our hearts, but it did tweak our collective guilty desire for some active vendetta action, some unearthing and some retribution against a grand backdrop with life altering stakes and toxic family secrets. Even after finishing it and admitted that yes, it fell into the category of ‘generic thriller,’ it was ultimately enjoyable, hard to put down, and fun. If only its full promise, of which there was a lot, had been more patiently teased out! As is, it’s another guilty thriller, no better or worse than the grocery store whodunnits. Still, it’s really enjoyable.