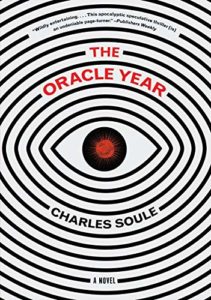 A Promising Thriller That Looses Itself

Will Dando had a dream, and it’s coming true, piece by dreadful piece. Overnight, he went from being a barely-making-it-bassist in New York to a secret figure who controls countries, corporations, and the future. He doesn’t want any of it, but he’s in too deep now. He’s the Oracle, and protecting his identity has become the key to survival.

It started when he posted his predictions, some small and innocuous, others world shaking, on The Site, and they keep coming true. Everyone wants to know who this secret person is and if he has a prediction just for them. But the Oracle is in the business of selling his info to the highest bidder, and with his two friends he’s squirreling away enough money to live on forever. But will his conscience and his ultimate destiny let him hold the world for ransom? Is he playing into an evil plot? Is he getting people killed? Or is he somehow the key to saving the world from something worse?

Meanwhile, the Oracle is accruing some powerful enemies: a terrorist with a nuke, the President of the United States, a sleazy televangelist, and a fixer called the Coach, who will do anything to unveil and capture the Oracle. With all these forces coming together and the game getting out of hand, Will has to decide what side he’s on and what he intends to do with the remaining predictions. 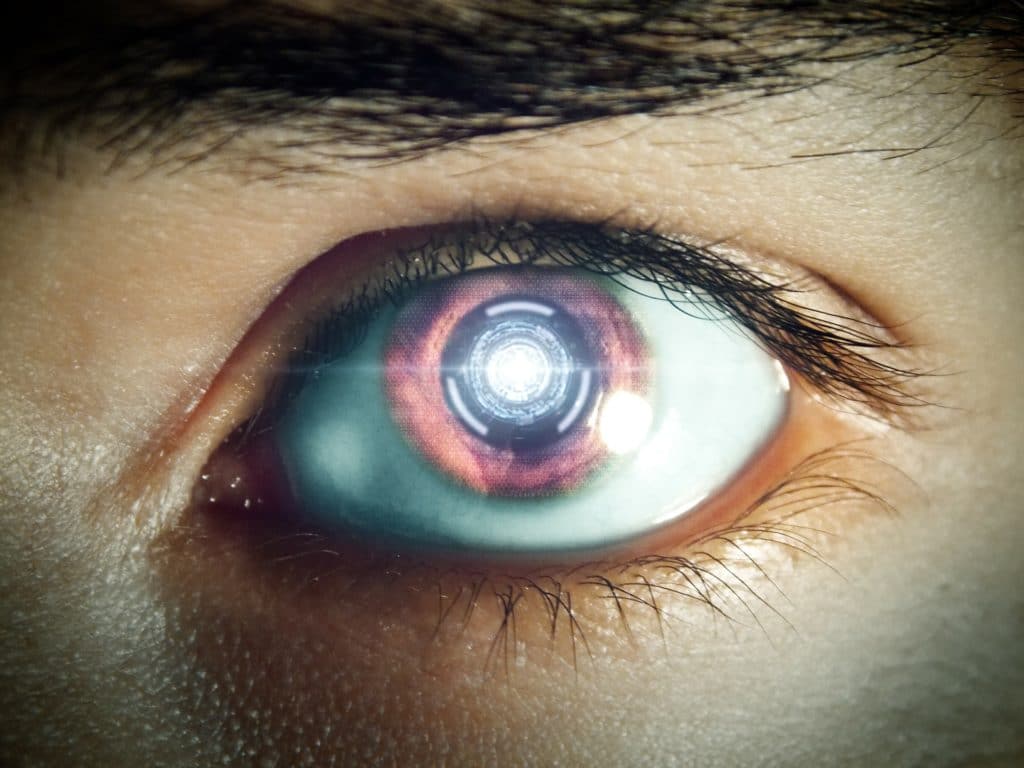 Image by Angel-Kun from Pixabay

The Oracle Year  is not my usual type of story; it’s a rock-em-sock-em man fantasy/adventure book. The hubby is a big fan of author Charles Soule’s Daredevil comics, and when Book of the Month made this one of their April 2018 selections, he asked me to snatch it. So I bought it and reluctantly began to read.

At first my antipathy was turned on its head. The Oracle Year was gripping from page one with lots of high stakes and big name players jostling for a confrontation. Will is evidently torn by his decision, and we meet him as the guilt begins to set in. The brilliance of the prediction selling scheme, developed and lead by Will’s friend, Hamza, is compelling.

The powerful people the Oracle opposes are intriguing antagonists, especially The Coach. Half fixer/half hit woman, she has seen it all and pulls the strings of power behind many governments. She is a subtle mix of terror and suavity rolled into an unassuming, sweet-as-pie Grandma façade. It’s potent. I was hooked by the clash of protagonists who are more than a little bad and antagonists with some high powered tech and morally ambiguous helpers. Something about it all just caught me, and this gritty world was exactly the sort of mystery/thriller to spice up the day.

Half way through, though, the glory was starting to fade and the love was souring. The characters were not growing. We met Will as he started to question his choices with the predictions. But Will never matures beyond this point, and despite the danger he very-nearly tells everyone, and I mean everyone, who he is. Don’t believe me? He literary sings a song in a bar about being the Oracle. With his IQ points dropping, Will’s behavior harms the already shaky believability behind the story (just how and why did he get these predictions via a dream, and why just the once?). Hamza, the one character with a brain, repeatedly explains the danger of revealing the Oracle’s identity, yet Will is a loose cannon. Enter the journalist he suddenly decides to do an exclusive with just as the villains are about to spring their trap, and you have a recipe for weird, unbelievable behavior that just keeps getting more extreme as the book tries to find its mooring and an answer to its first riddle: where did these predictions come from, and why were they given to Will? 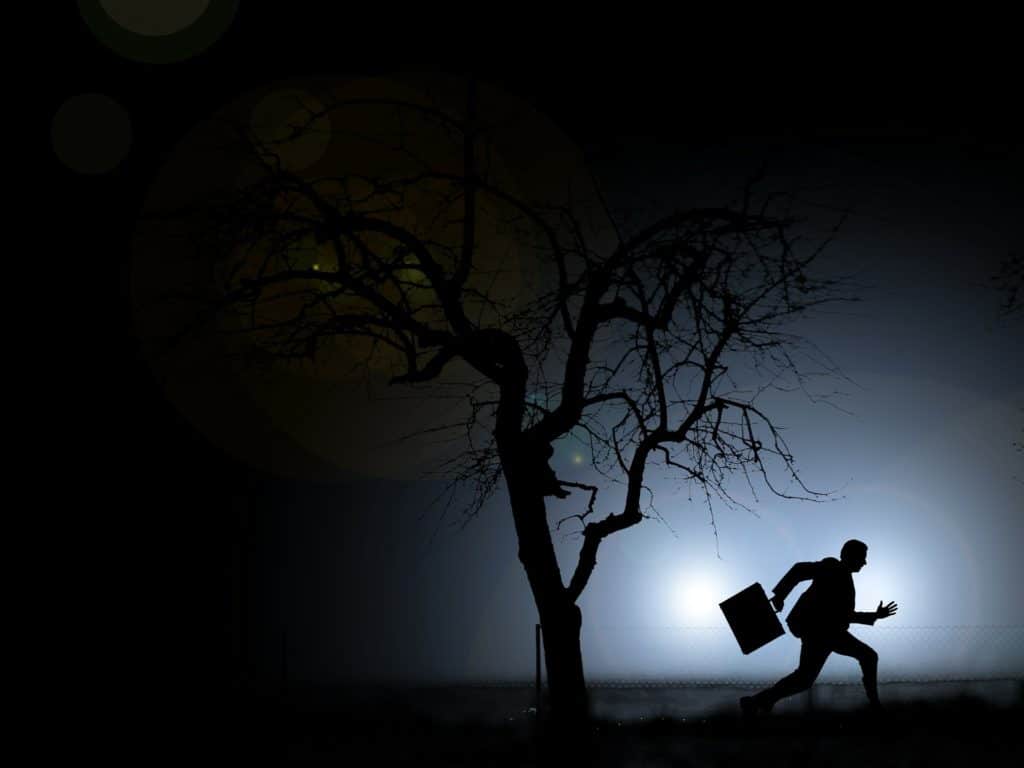 By the end, Will is calling the shots (and those shots are always totally unbelievable and illogical), the televangelist story has been almost totally forgotten, and the President of the United States has proven to be dumber than even Will (a true feat). We have a silly helicopter scene, an on-air negotiation with a flat terrorist, an exclusive with a journalist, and a happily ever after that leaves all the big questions we started the book with totally, TOTALLY

unanswered. After starting with so much potential it was tragic to see The Oracle Year do such a nose dive, floundering in all the tropes of late night, made for TV spy thrillers. The premise and set-up was strong, but the story didn’t know what to do with itself and the conclusion oscillated between silly and lazy.