Once More Upon a Time 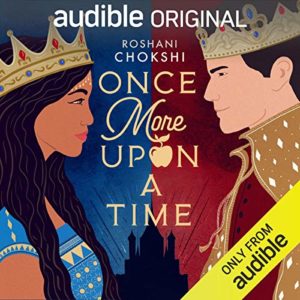 Honey Badgers and Happily Ever Afters

In a land far, far away and once upon a time, there lived a prince and a princess. Their legendary romance resulted in them ruling over Love’s Keep, a magical kingdom that was paradise on earth, so long as the love of its rulers lasted. Unfortunately, the princess became ill, and the only way to save her was through a witch. The price was the couple’s love.

A year and a day later, the unhappy pair is getting ready to call their marriage quits and move from Love’s Keep, which no longer welcomes them, when the witch reappears and promises to give them both their hearts’ truest wishes – at a price. Bound together for one last adventure, the duo travels to a kingdom far away to steal a magical potion. Along the way, they might just rediscover what was once lost.

Once More Upon a Time is a rollicking story, equal parts romance and absurdist comedy with that irresistible fairy tale twist. Imelda (the princess) and Ambrose (the prince), don’t remember why they married or even how they fell in love (that being the witch’s price), and so now they simply annoy one another. It was bad enough to lose the kingdom they both loved. Now they each have to return to an unhappy home land, so perhaps it’s worth the extra sacrifice of time and danger to try and appease the witch. Of course, in magical lands where witches and talking cloaks are common place, there are more than enough pitfalls, including one very tricky honey badger (who, despite popular opinion, does care). 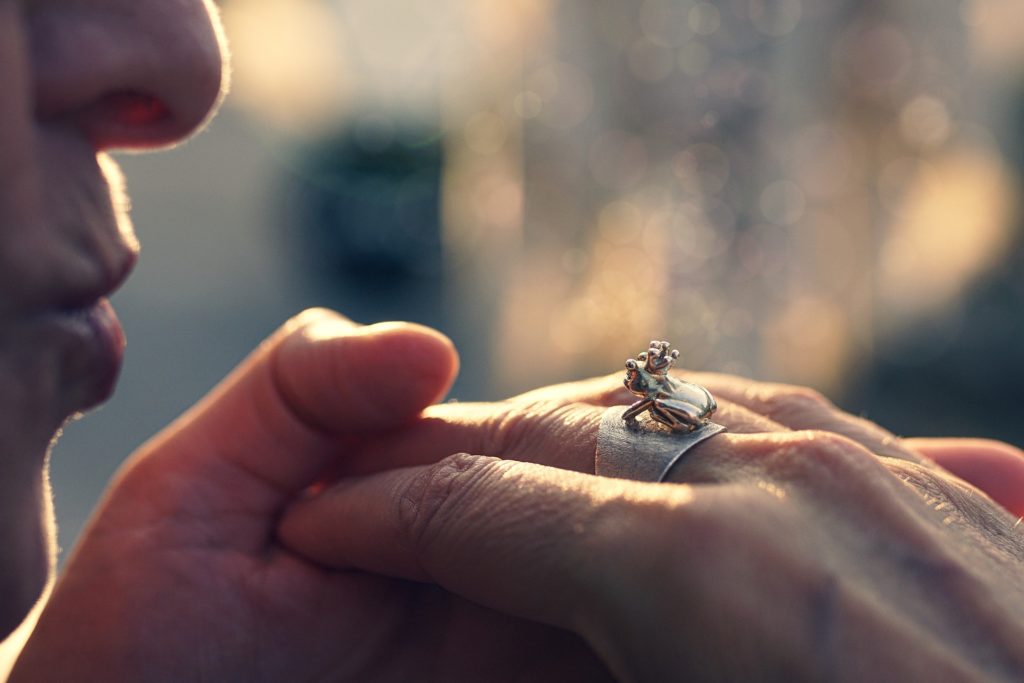 Image by suju-foto from Pixabay

The story starts with a quirky twist and continues on, stealing from fairytale and meme culture alike. Imelda is a fiery woman who seeks freedom from an overprotective father and wants to carve out her own independent future.  Ambrose is tired of being the failed son and wants nothing more than his own land to rule in peace, sans expectations and sibling rivalry. Both characters want freedom to be who they are; but is love working at cross purposes to what they think they want?

The story is both fun and funny, moving along at a steady clip, interspersing imagination with comedy in an utterly irresistible manner. The characters are well drawn, even the dubious witch who drops in to narrate some portions and shed a light on her true intentions. We have a talking cloak that is certain it’s a horse, sorcerers and cruel queens, angry villagers and kingdoms under thrall, and two worn out souls who are just starting to discover the freedom of attachment and the fact that true loves flies; it doesn’t bind.

This was my first encounter with author Roshani Chokshi, but it won’t be my last. I downloaded the novella because it was free, but I came away with a new favorite story and the desire to delve deeper into modern fairy tales. I laughed in some sequences and grieved for the characters’ misunderstandings in others, finishing the story with a happy sigh and a reignited imagination. Fans of the odd, the amusing, and the entertaining need look no further for a love story with a sarcastic bent and a magical cast.