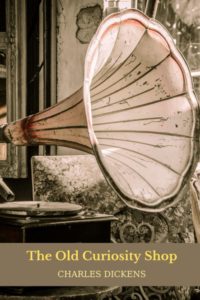 The Old Curiosity Shop is a powerful story of people: greed, addiction, innocence, evil, happiness in the midst of dire circumstances, ruinous dreams of wealth, and all the life and sorrow that happens in between. As with any Dickens tale, the characters are vibrant, both absurd in their extremities and recognizable in their very humanness, saints and sinners side by side in the drama of life and the pain of relationship. 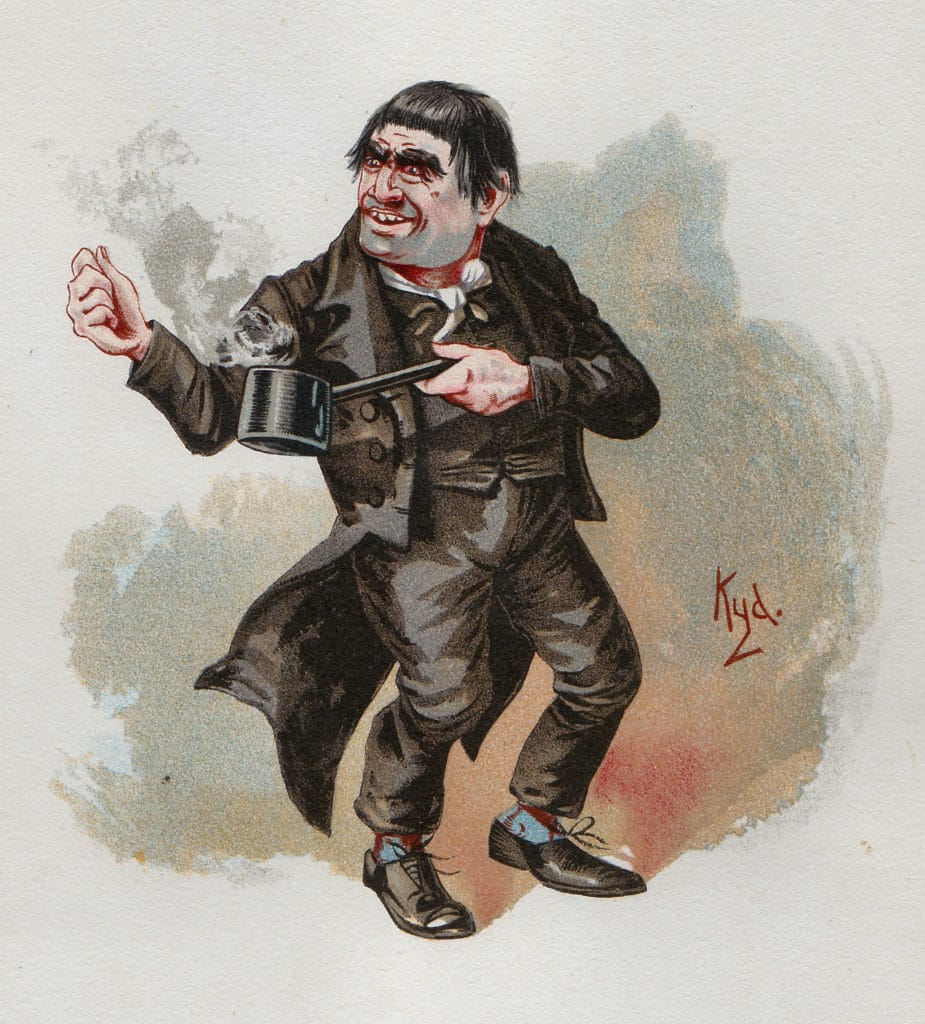 It begins with the Grandfather – the unnamed owner of the curiosity shop, which, itself, takes up little of the story. The Grandfather is dedicated to Little Nell, his fourteen year-old granddaughter, and despite the secrecy of his midnight sojourns and the poverty he makes his Nell live in (as well as the endless and often unsuitable work she does on his behest) he appears to be a kindly albeit strange man. Appearances are deceiving. This supposedly rich Grandfather has a creditor, the misshapen Daniel Quilp, who is determined to drive the old man out and recoup his investment. This is when we learn the Grandfather’s secret and watch his slide into shame.

Running in the middle of the night, reduced to the status of a beggar, the Grandfather escapes his house and creditors with Little Nell, and the two begin a journey across the barren Victorian landscape of want and deprivation. Nell is determined to be happy anyway, to enjoy life as it is and be thankful for every day with her Grandfather. She doesn’t suspect his secret temptation – one that takes them down even darker avenues than poverty.

Meanwhile, Quilp is sure that he has been tricked, that the Grandfather has secret money he is hiding. Along with the Grandfather’s disgraced son, Quilp begins to unravel a scheme to recapture his prisoners at any cost. But the pendulum between good and evil is swinging again, and Grandfather and Little Nell have one unknown benefactor who is racing against time and Quilp to save them. It may be far too little, far too late.

The story itself is rich and layered, side characters and one time actors are just as vibrant as the main characters we journey beside. Everything sings in the tale, from the odd comfort of the traveling wax works to the despairing slums, to the funny little horse that is determined to run amuck, to Quilp’s abuse of his wife and family, to the slimy world of addiction and betrayal, to the glories and sorrows of the neglected grave. Good and evil lives side by side here, fighting, struggling, surging and moving across the landscape as Nell comes to terms with the truth of her Grandfather and Kit, her long lost friend, searches for her before sorrow and knowledge bring the ultimate destruction. 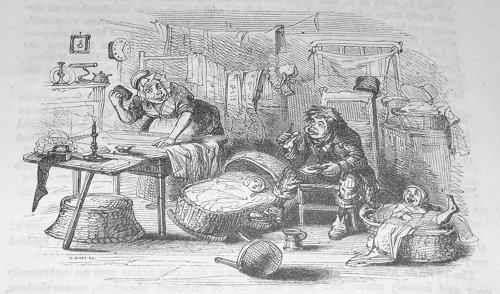 You either love Dickens writing, or you hate it. Most people appreciate the stories with their complexity and moments of humor interspersed with strong calls for social reform. Dickens stories have been told and retold in many forms, so everyone is somewhat familiar with them. It’s his writing style that many find oppressive. I, however, think it is beautiful. Elaborate and insightful, it has a poetic glow. The sentences are enjoyable in their cadence and richness. The way they are formed is a sheer joy to read. In Dickens, both language and story are the stars, place and time unfurling as he highlights the beauty and depravity of life.

In the end, Old Curiosity Shop takes an unusual (for Dickens) turn, and the happily-ever-after is complicated with a crushing loss. Agony and forgiveness, beauty and judgment, escape and damnation, love and regret, all parallel each other, and as with life, the conclusion is thorny, bittersweet, messy in the way of all tragedies and satisfying in the way of the best comedy. Only Dickens could pull this off, plumb human nature and faults so completely, so empathetically, and take us through an entire course as though we had lived and walked with these weary people. I’m so glad Dickens was prolific, because as I sit in the afterglow of this story, I’m already planning my next venture into his world and the sadness and happiness he will explore, stories that cross time and space and remain just as relevant and impactful today as when he first put quill to paper. His way with words and the power of his stories make him my favorite author and this one of my favorite stories.