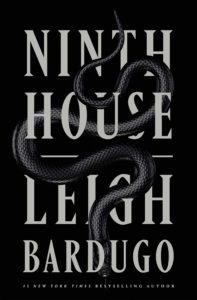 Since Galaxy Stern (Alex) can first remember, the dead have always been there – walking in the crowd, lounging at the bus stop, brushing past her in day to day life. It was years before she realized this wasn’t normal, that only she could see these butchered ghosts, still stuck somehow in a life that isn’t theirs anymore. But, a person can get used to pretty much anything, can’t they? Alex became used to it, learned to stay quite about it, until one day a ghost breached the thin divide between worlds.

The only way Alex could survive afterwards was to turn off a power she couldn’t control and slam the door between worlds through the dulling effect of alcohol and drugs. Temporary solutions, however, never last. So, when Alex woke up, shattered, broken, accused of a double homicide, with nowhere to go and no one to help, she was forced to take the last offer available, an offer that is ultimately far too good to be true. The only problem: she must let the dead back in.

The prestige of Yale is undiminished, an Ivy League status mark that adorns the rich and famous, but what really keeps this ancient empire afloat has little to do with education and everything to do with the occult. Enter Alex. Her ability to see the dead (nicknamed grays) is something that even money can’t buy, and something that the mysterious ninth house, Lethe, needs desperately. Lethe watches and patrols the rituals of the other eight houses, each ensconced in their own tomb (special, windowless buildings on campus). Each house owns a certain kind of rite, a certain power. Skull and Bones can divine the future, with the help of some human entrails and a lively round of vivisection; Scroll and Key performs portal magic; Book and Snake practices necromancy; Wolf’s Head harnesses the power of animals and can even temporarily transform people; Manuscript controls glamours and mirror magic; Aurelian uses Logomancy; and the fallen St. Elmo’s works to control the elements. They are all dangerous, all conniving, all marred with gruesome histories, and all in need of the firm guidance of Lethe House, which keeps everything suitably under wraps and controlled. Here is where Alex will come into play, trained to use her powers to see into another world under the tutelage of Daniel Arlington (D’arlington), a rich boy with no time for Alex and some big enemies. 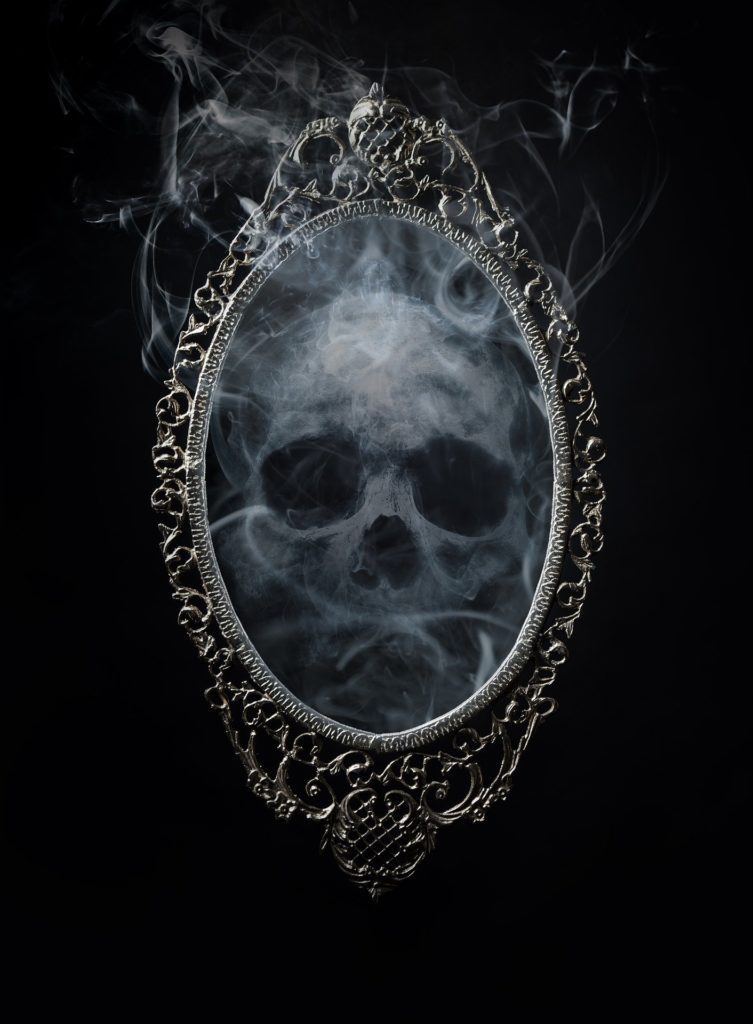 Image by Simon Giesl from Pixabay

When Alex’s mentor mysteriously disappears and a gruesome murder takes place on campus, she begins to suspect that the societies are no longer playing nice with one another. This risks everything: the houses, Lethe, centuries of careful concealment and secrecy, and Alex’s second chance. So with everything at stake, why do the powers that be want to shut Alex’s investigation down? Meanwhile, why are the grays in town acting so strangely, and why is the Bridegroom, the ghost of an infamous murderer, following Alex and trying so desperately to communicate?

Ninth House is a powerhouse of a book: dark, broody, serpentine, filled with conspiracies brought to vivid life in a way that is both fantastic and devilishly real. Reminiscent of later seasons of Buffy the Vampire Slayer, Leigh Bardugo’s first adult novel takes readers into a world of broken characters: fallen anti-heroes that seek escape, monstrous protagonists who hold blood rights and yet seek an odd sort of worldly redemption, monsters sitting just barely behind the veil, and a connection between the living and the dead that destroys everything we think we know about the world we see.

Vibing off of conspiracies, rumor mills from the netherworlds of Internet research, and Illuminati shenanigans, with some ghosts harboring unfinished business thrown into the mix, Ninth House sounds like it would be a caricature. It isn’t. Bardugo pulls it off, and before the first chapter has ended we believe in this depressing yet intensely fascinating world of amoral characters and secret societies with some seriously big name members. The more Bardugo tells us, the further we are both enchanted and repulsed, the stronger the binding magic of the book holds us, revealing the dealings of those who really hold the power not meant for regular folks to even glimpse. The premise not only works, it’s ingenious and deeply messed up in the way of all great fiction.

That’s a great transition back to Alex. Our character doesn’t – shouldn’t – be in this world of the powerful and arcane. A junkie with a record and no education, Alex is not what this snooty underworld bargained for (and certainly not what many of them wanted.) But . . . she can see the grays. Something that even with all the potions and magics the most powerful can only do briefly and with extreme risk. Alex is useful. But, is she controllable? 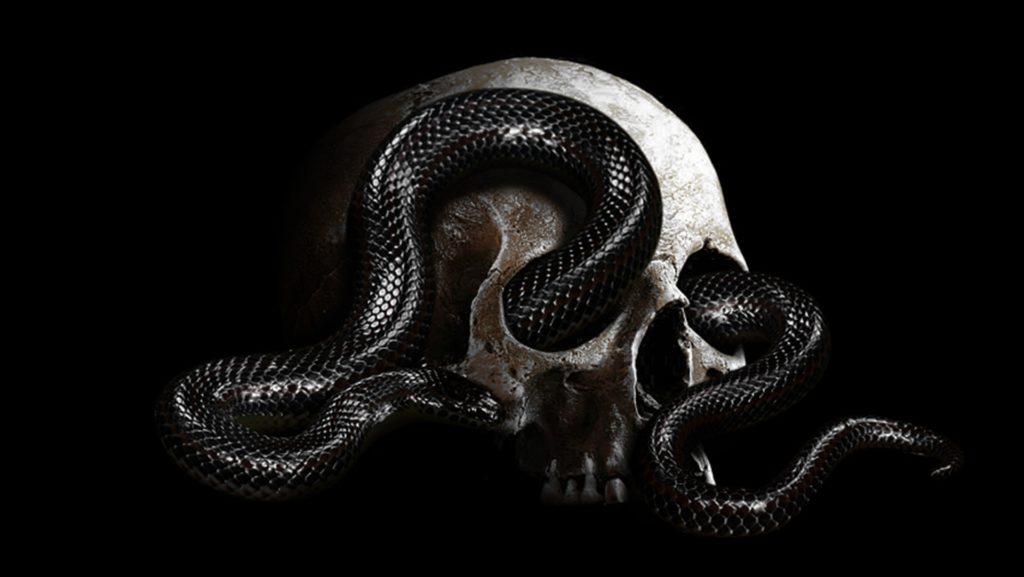 Image by ayoub wardin from Pixabay

Bardugo created a really interesting character here. Alex is not your shining hero. She wants to survive. If she has to kill you to do it, she will. Alex never has any qualm about the societies, about her role in all these evil things (although, she doesn’t really fancy the Skull and Bones vivisections, so that’s something at least.) She ultimately never really judges. She can’t. Her own past opens up the whys for us, and it is with intense interest that we follow the bread crumb trail to see how this harsh girl got in such a place and how she is somehow holding her own against these masters of the universe, especially when she decides to be the watchdog they branded her and solve the truth behind the killings, the attempts on her life, and a strange drug that is making the round of the campus.

By the time you get to the end, you realize that Bardugo has only just started. She’s seeded more than enough in this universe and in these nested conspiracies to keep us going long after the first reveal (which we do get). True to the nature of these societies and the things they do, however, Alex has only scratched the surface of what is really happening and what needs to be done to put things right. By the time the last page rustles into place, we’ve witnessed some hardcore situations, brutalities that are both magical and real-world, and we’re breathless for more of this no-holds-barred storytelling. We hate what all these people do – what they stand for – but we have to know more. We have to follow Alex into this dark rabbit hole and see what terrible, pulsating thing rests on the other side, what men and monsters have contrived to pull the strings behind the scenes.