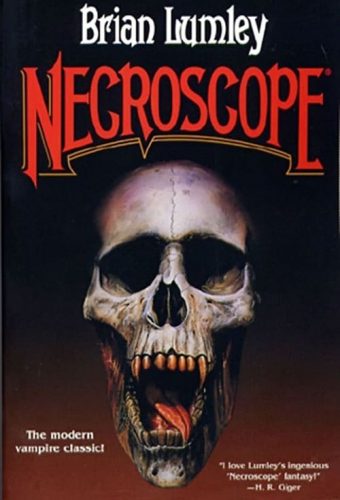 Spies, Necromancers, and the Undead

It’s Cold War days and the soviets have a secret program with a powerful weapon: a necromancer named Boris Dragosani. Part spy, part eater of the dead, Dragosani rips secrets from his enemies in the most painful and visceral of ways. Nothing is hidden from him. The problem? Dragosani has his own secrets, and his power is hardly natural. In his free time, he returns to an isolated part of the Balkan Mountains where he confers with one of the ancient undead, a creature he thinks that he can outsmart.

Meanwhile in America, Harry Keogh is developing his own more natural, but equally spooky, powers. It’s a slower road for him than his ersatz Soviet companion, and the reader is treated with endless school sessions between pupil and professors as they slowly unveil a tiny portion of Harry’s special power. Where Dragosani tortures his information from the dead, Harry befriends them, talks to them, learns their wisdom and gains their loyalty. By the time Harry has grown up, the dead have told him much and they are willing to do absolutely anything for him.

Necroscope is a decidedly weird 80s style story, mixing paranormal, supernatural, and the flashy, overdone drama of Cold War narratives where secret spies with thick accents and evil laughter conspire, Dr. Evil style, to take over the world. It opens with a bang – Dragosani performing his necromantic arts for a sickened audience, uncovering and then immediately foiling an assassination attempt. Yet, it’s not engaging, and several hundred pages of ho-hum activity, so-so narration, and bad Bond villain manias unravel before the story finds its pace and starts to get interesting.

I’ve wanted to read Necroscope for years and first tried as a teen. I didn’t even get past the prologue, disappointed by the pragmatic seeming ghost and the big government building with all the international spy scheming. Where was my creepy vampire from the cover? When my book club picked this book up lately, I was excited. I was, after all, older and armed with the audio book. I was also in lockdown thanks to finally catching covid and I was going more than a little stir crazy. A nice long book was just the ticket.

Except . . . I just hated it at first. I’ve never liked spy novels, especially those with that overdone 80s flair. I don’t care about government intrigue, and paranormal departments in the government just seem silly. This is all coming from someone who loves zombie novels, so I’m not saying it makes sense. It’s just my weird taste.

The story is also very, very slow with an unnecessarily huge cast, and no one is especially likable. Dragosoni is, of course, the sociopathic villain, and there is only a brief, humanizing moment of narrative for the man who otherwise remains the evil-Russian-spy through and through. Harry Keough, the hero, is also pretty one dimensional, and the exceptionally long amount of childhood sequences following his developing “genius” in school is a total yawn. Not to mention his moribund romance. 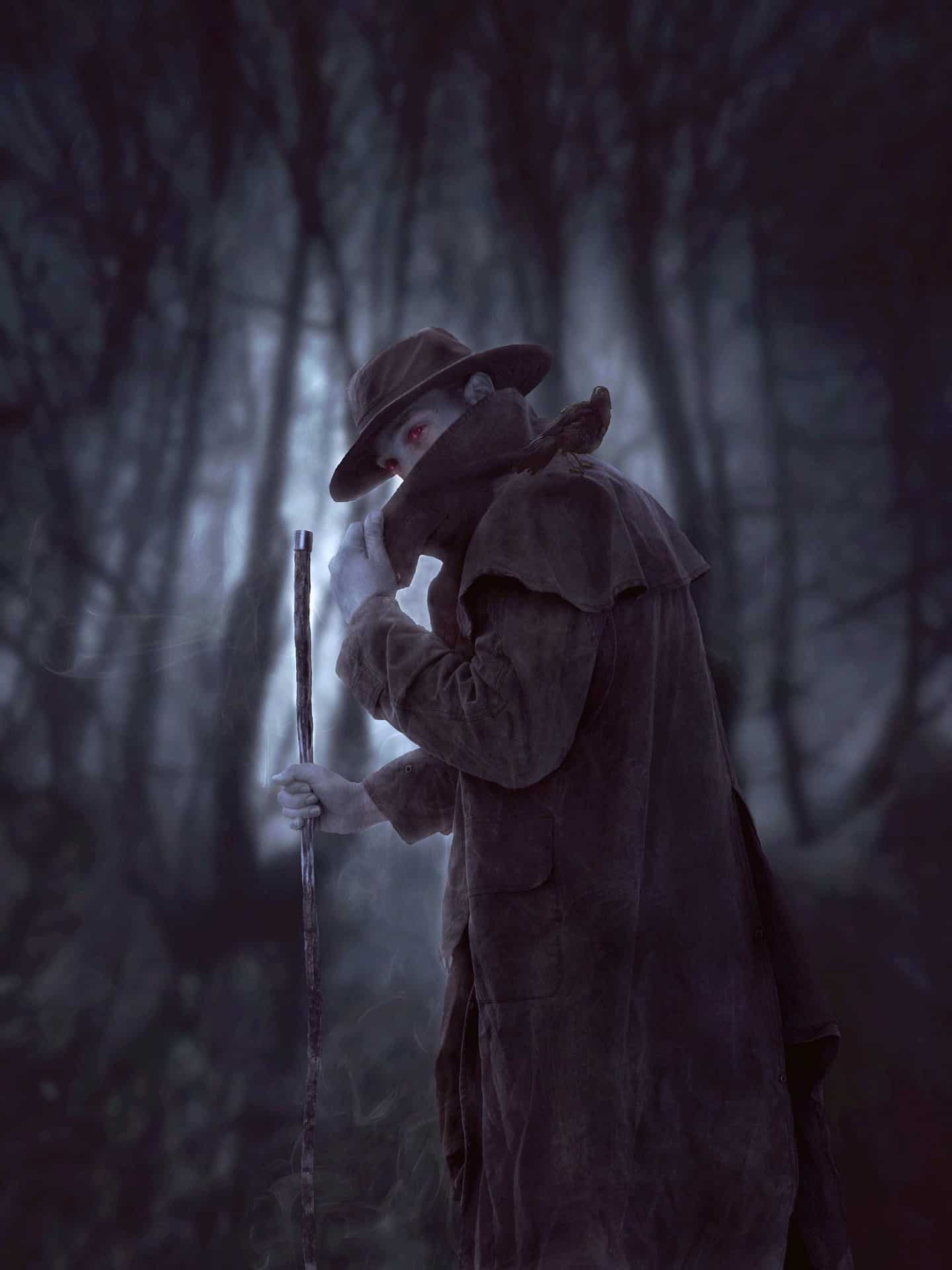 But . . . I had covid and was in lock down, plus I had actually paid for the audiobook, so I was stuck with it, and ultimately, I was glad of this. Several hundred pages (and many, many hours later) we started to learn about the thing in the ground and the myth of Dracula. At first, it’s all a bit ridiculous, but slowly the narrative settles in and things get weird, but finally in a good way.

By the conclusion I was interested, if not thoroughly invested. It was a new approach, with lots of history, a new take on vampirism (and the very nature of a vampire), and even a weird moribus time continuum which was exceptionally fascinating and upped the stakes for a doomed cast of characters playing with powers bigger than their understanding. I doubt I’ll pursue the rest of the huge series, although that could change, but I enjoyed Lumley’s unique rethinking of vampires and what drives them, especially once the character building and world building was over and the over dramatized Soviet villainy took a backseat.

I see why Necroscope is so beloved. There is certainly some creativity and complexity to the lore in the story and the buried undead who brings both hero and villain together for an ultimately climatic and delightfully violent confrontation. Recommended, but only for those willing to put up with the first portion of the novel and accept that the story is the star here, not the one-dimensional characters who are mere plot playthings and sadly, victims of the 80s. Come for the cover, stay for the story, and expect the exceptionally freaky. This is not your suave Dracula of old, but something altogether alien, intrinsically evil, and frighteningly old.