My Heart is a Chainsaw 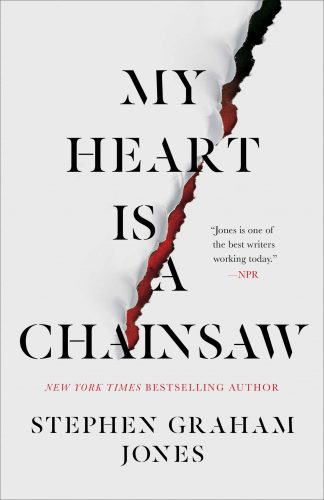 “Is it really winning if everybody dies?”

Jade Daniels is your proverbial, never-going-to-fit in teenager living in a small town. She’s stigmatized both by her heritage and her abusive, shiftless father. So, she seeks solace in the only place that she can find: bloody, eviscerating, slasher horror. Part of this horror obsession, of course, is a survival instinct. If you cannot escape the darkness, you might as well love it. Another part of the fixation is a hope for salvation through revenge. After all, every slasher out there has a backstory, and most of those stories show the murderer in a kinder light – back in time when they were the misunderstood outcast. In a way, slashers are Jade’s only hope, and she desperately hopes a would-be serial killer will land in her little town and start making things right. So, when one does, why does she try to warn everyone and prepare the final girl for her staring roll?

My Heart is a Chainsaw is perhaps the best book title ever. Unfortunately, it’s all downhill from there. Once upon a time, I myself was the bitter teenager, misunderstood, unnecessarily angsty, angry, into full black lipstick, and addicted to horror. Jade should have been a character I liked or at least found empathetic. But I hated her, through and through. Yes, she’s been through horrible abuse and neglect, and yes, she is young and rightfully angry, but ultimately, she is selfish and evil. How can you follow and like a character who actively daydreams of seeing her entire town brutalized by a supernatural super-killer? It’s both sick and sickening, and this is the girl whose viewpoint comprises 95% of the book. So, I rooted for the killer, but not in the expected way. I wanted the killer to get Jade.

Of course, the author is attempting something subtle here, a character study about the effects of trauma, and that’s all very well done (to a point). But Jade is the main point-of-view character, and as such she is both toxic and obnoxious, despite the psychological depths of pain and brokenness that are really the ultimate point. 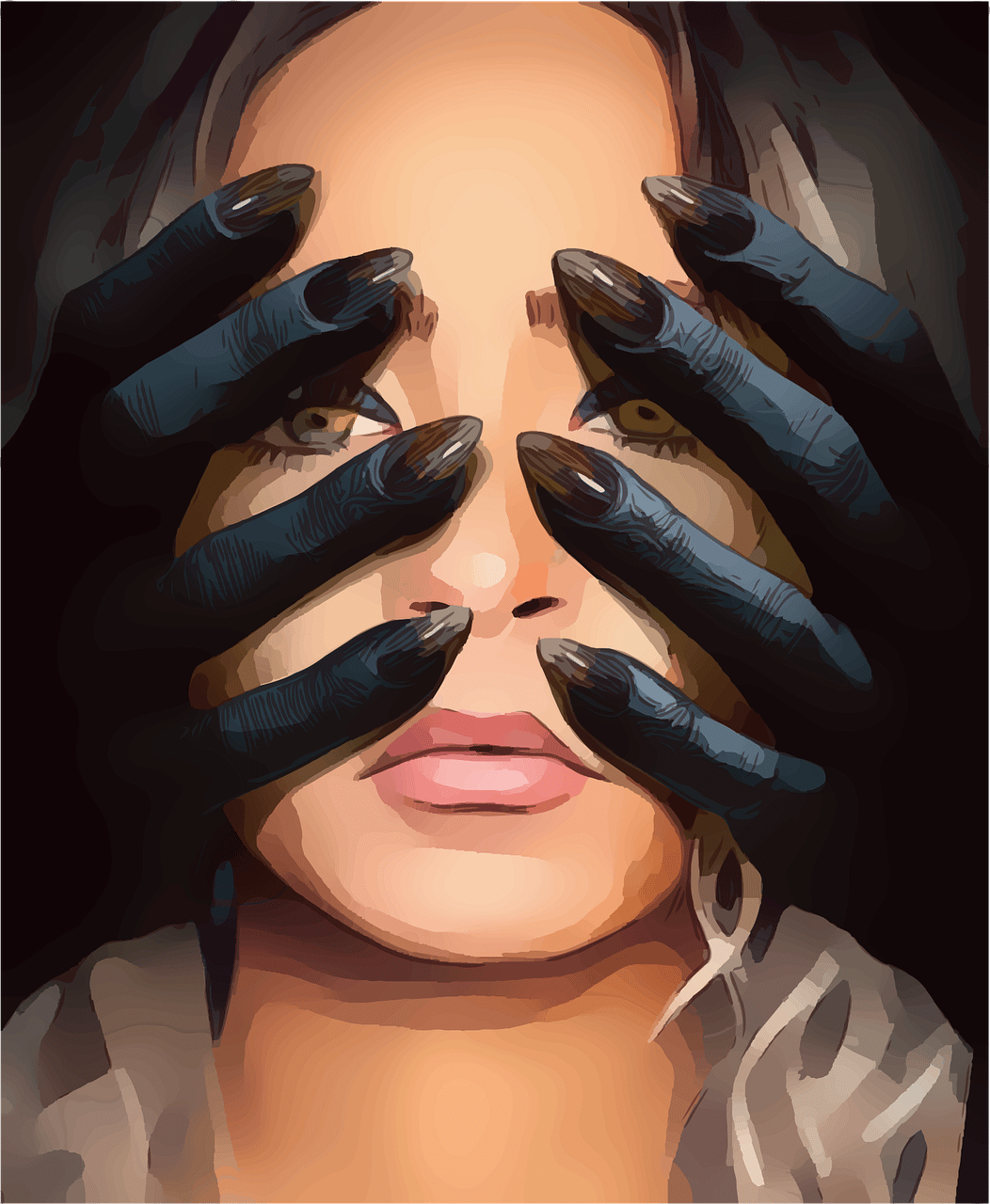 Image by Amy from Pixabay

That . . . and I’ll be honest, slashers have never been my thing. I don’t like “realistic” horror that much, nor do I like the idea of rouge serial killers. It hits too close to what could happen to an innocent person, and it often seems like violence for its own sake. I prefer my horror unrealistic, monsters and gothic melancholy. I’ve seen a few slashers (who hasn’t), but the endless sidebars about such-and-such movie, told through Jade’s perspective to her history teacher, slow the story down and come off more fan-girlish than tongue and check. It’s a lot to get through, and it certainly didn’t help me like Jade.

She does get a little redemption in the end (the very, very weird end, but more on that in a moment) as she starts to leave her rage behind and realize that good people get killed too thanks to her little fantasy. It’s not enough to make her likable, but it is enough for us to hope that maybe she won’t always be a total sociopath. And yeah, it’s a clever way to show psychological damage on a young person and the various stages that person might go through.

Finally, at the end the slasher arrives. And it gets weird. While supernatural baddies like Jade’s beloved Jason Voorhees do show up in a lot of slashers, the killers here don’t make much sense. Instead, there is a very bizarre, other-worldly monster-beyond-the-grave vengeance that is entirely leftfield and confusing. Not to mention poorly explained and too rapidly resolved.

I’ve long avoided My Heart is a Chainsaw because I honestly didn’t think that I would like it. I’m surprised by just how much I didn’t like it. Not recommended unless you are a slasher addict and you like stories built around unsympathetic characters.