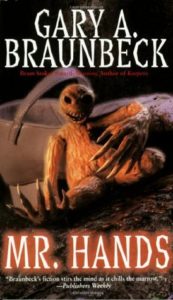 An abused young child has strange powers over death and destiny, and his wanderings will put him in contact with a woman about to undergo the biggest change of her life. Their meeting will be brief, but the impact will last forever.

Lucy is a loving mother, her life devoted to Sarah. That is, until Sarah goes missing at the fair, her bloody doll all that remains. That’s when everything changes for Lucy, when she starts to read the news, starts to see all the holes in society that an innocent child can fall through, starts to think about taking justice into her own hands.

Ronnie is a benevolent serial killer, an abused child grown into a man with a mission, but the revelation of one critical mistake is about to transform him forever. With the sounds of dead children chattering in his ears, he takes on a new and menacing life force. One that is unstoppable, merciless, and under the power of Lucy.

Mr. Hands is a twisted horror story with a soul; it’s not all about gore and fright, although there is some of that, but it’s more interested in the idea of vigilante justice taken to the extreme. Through Lucy’s and Ronnie’s eyes we are introduced to a subterranean world, which fortunately isn’t described too in-depth, just enough that we get the point. Sadly, it’s a real world. One where children are abused and die, either from neglect or deliberate adult actions. This is a reality that we all know exists, one we try not to think about too often. Except, Ronnie and Sarah can think of absolutely nothing else. And the police, they’re well meaning, but they can’t or won’t really stop these predators, avenge those who are dead and broken. And so, enter Mr. Hands. 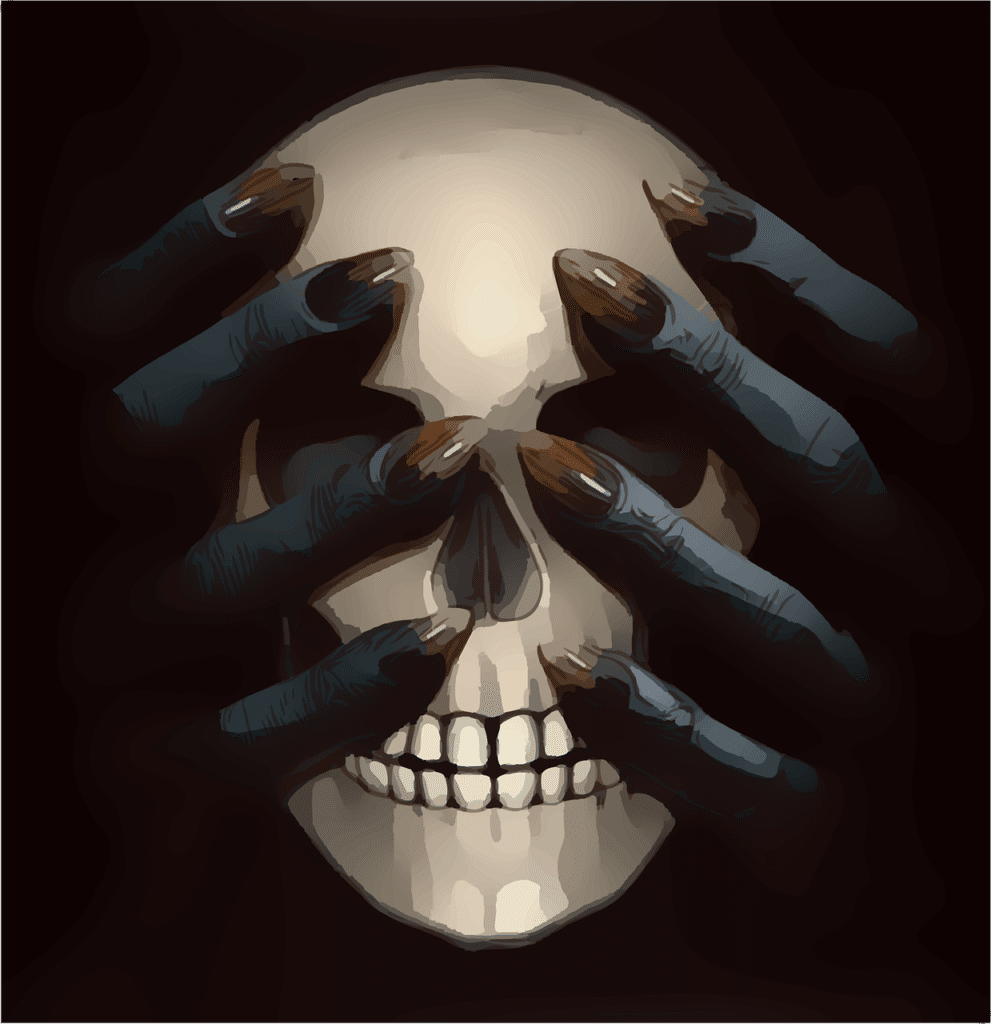 With these heavy themes, Mr. Hands is an unusually oppressing story. It’s not as gory as other books out there – certainly not on an Ed Lee bandwidth or even quite to the level of Stephen King. But the real concept it forces us to think about – a world of hurt children – is devastating and the author never pulls out the whitewash. This world we try not to admit, try to think is rare or happens to someone else, is forefront and Braunbeck gives us exactly what we want – no mercy for the cowards and perverts who hurt children. But, is a world where we personally meet out vengeance really everything it’s cracked up to be? If we let this monster lose, if we rely on our own judgment, can we ever rein the terror in or does violence beget violence? With Mr. Hands, a supernatural doll/monster like entity taking on a life and quest of his own, Lucy in her righteous anger is bound to make a mistake she can never escape.

The tale of Mr. Hands is well nested, almost folkloric (in a modern way). It begins with a weary traveler at a strange tavern, one where, Stephen King-like, these customers have seen some shit and are open to believing just about anything.  From here we branch out into the people who will affect our tale: the well-meaning serial killer, the vindictive mother, the entity of Mr. Hands and his accidental creator. Like nesting dolls, each story comes from the story before it, and by the time the big-bad crashes through the forest, we’ve developed an understanding and a connection to this morally ambiguous world and the broken, often harsh, sometimes sacrilegious people who are stuck in it. 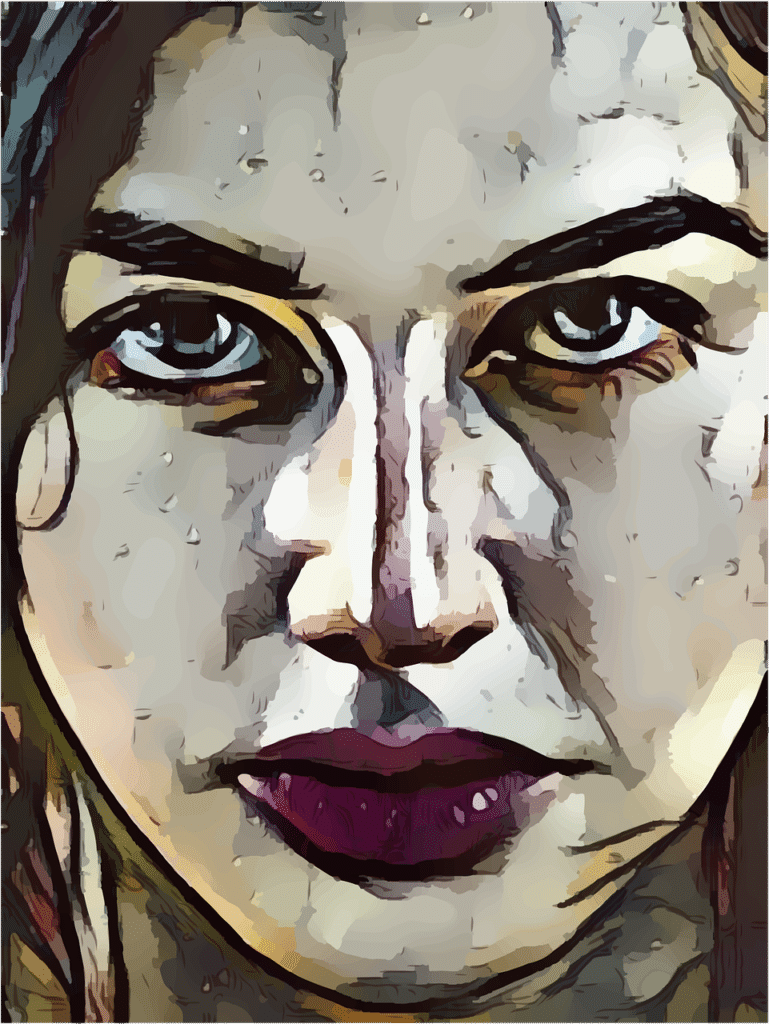 This tale within a tale has the obvious moral (beyond the be-careful-what-you-wish-for) about snappy judgment and “not knowing the whole story,” and once the foundation is laid, the terrorizing begins. Everything is dark, brutal, but well articulated and compelling, although some of the things Lucy says about God (and what she nicknames Him) are so heinous that even in her pain we pull back from her – which is a prelude to just how far she’s going to go into the festering anger of her own soul.

The ending, however, as we go back to the bar, no longer seeing out of the eyes of the haunted stranger, ruins some of the mystique. When you have a story with multiple layers of human intervention and supernatural scary stuff, it’s hard to put a nice little bow on it, and the conclusion gets too weird, too inexplicable (aka the mountain). The final reality of Mr. Hands is hard to decipher, as is its meaning, and this, combined with some of Lucy’s sacrilege, take the book out of the “perfect” realm and into the “very, very good” side of storytelling. Also – this is DARK because of the focus on child abuse and is therefore a novel that you’ll need a little rest time from before starting on the next horror story in your TBR pile.