Mercy of Thin Air, The 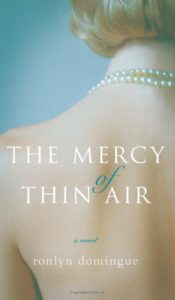 The Mercy of Thin Air ties together two timelines, two deaths, and two true loves through the eyes of a ghost. Raziela Nolan (Razi for short) was a firebrand of a woman in the 1920s, advocating for birth control and abortion, engaging in a steamy love affair, and dreaming of a career as a doctor. Her lover, Andrew, understood and supported her, only his affection had strings, as all affairs of the heart do, and Razi was torn between the freedom of choice and the binding nature of attachment. She never got to make her decision. An accident in a pool transformed all her promise, and now her afterlife is spent obsessing over the man she loved and lost. She’s trapped, neither moving on nor giving up. By accident, she begins to haunt the home of Scott and Amy, a couple whose own current grief is forcing them apart. As Razi watches them from the shadows of their apartment, a connection is born and a spectral determination made.

Amy married Scott, her second choice, because the man she truly loved died. She has forced the memories down, as well as the secret buried with them, but a chance videotape has opened old wounds, and her dead lover is the only one she wants or can think about. Little does she know that the ghost who watches her understands better than she could ever expect. 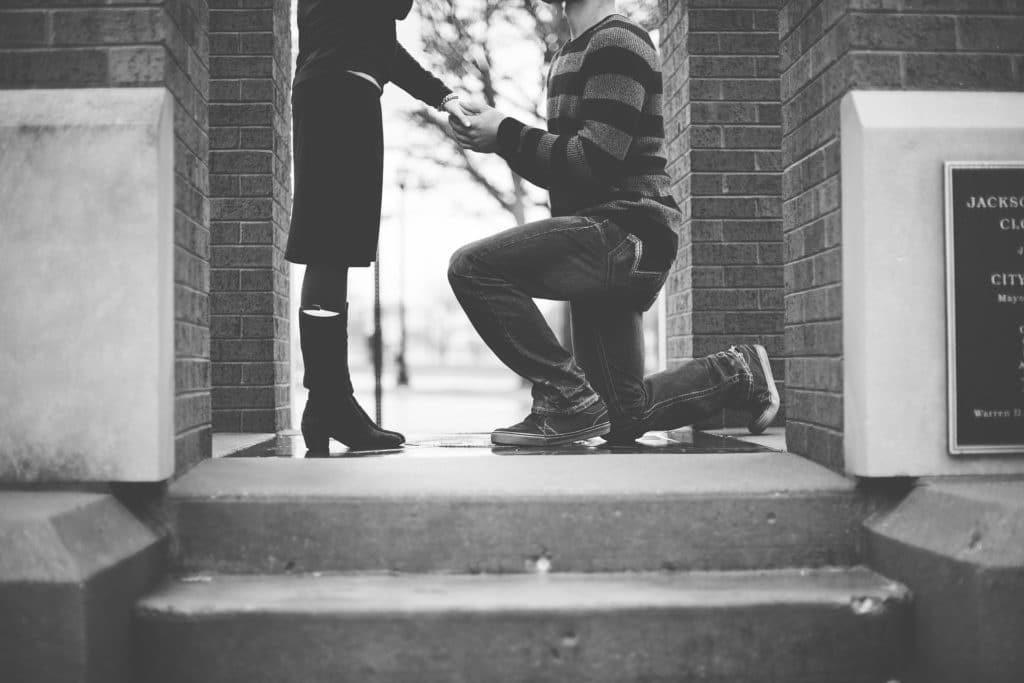 The Mercy of Thin Air is a weird book, half artistic and half preachy. The story of Razi and Andrew is juxtaposed with that of Scott and Amy, although the only real connection is one of grief. Razi’s grief is different from the present day separation of Scott and Amy, and the only point where the stories touch is in the chance haunting. Otherwise, they are separate narratives that only overlap later on, as Amy’s story leads back to the story of her family, which of course ties into the whatever-happened-to-Andrew question that Razi’s ghost is obsessed with answering. It’s a confusing connection made through lots of secondary characters and family tree asides that only coincidentally arise.

Meanwhile, as the timeline shifts sinuously, sometimes in the 20s, sometimes in the present day with Amy, sometimes in Amy’s past memories, and at various different points of Razi’s ghostly after-life, the author intersperses politics. In the 20s segment this makes a little more sense. It’s key to Razi’s choices, to her character, to her misunderstanding and lack of ultimate fulfillment. In the Scott and Amy timeline, it’s just a strange addendum that reads more like a lecture. It doesn’t add to the plot, but it certainly lairs the complexity of a story that’s already unwieldy, over thought and overwhelmed by its own mind-fog.

As ghost Razi rails at God and mankind, having surprisingly little interest in what happens when she takes that next step into the eternal, she also manages to break the general rules of ghosts at an alarming and nonsensical rate. Razi can write letters, surf the net, and even have sex with live 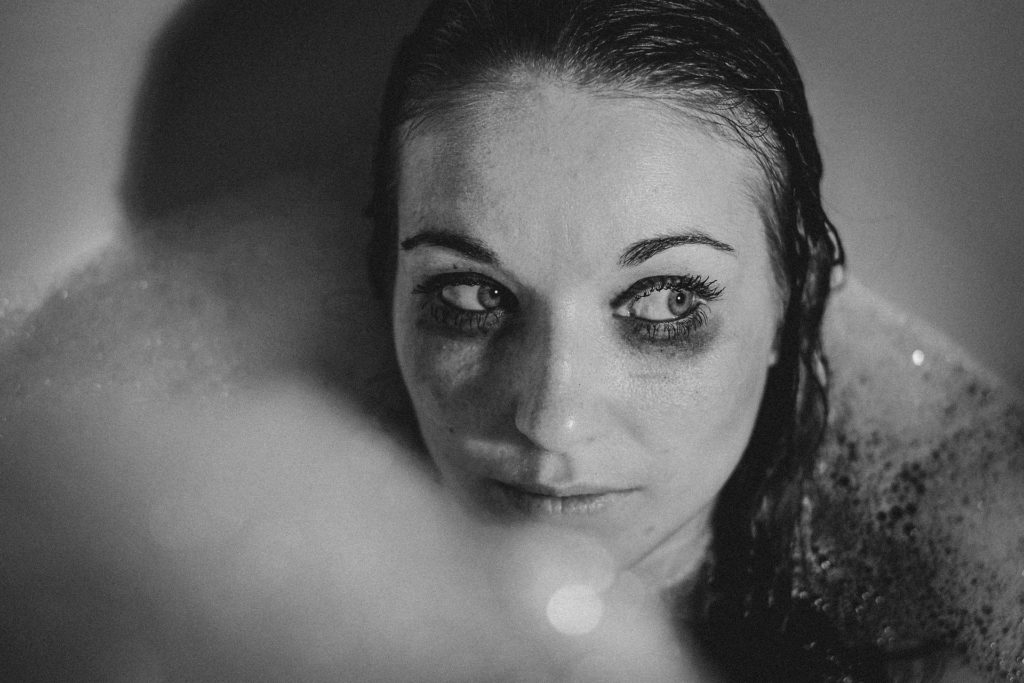 Image by Michal Fošenbauer from Pixabay

humans. It’s all done in a literary fashion that just makes everything even more bizarre than it already is. The afterthought of grief and opportunity is tacked on for good measure, and the “what about a woman’s choices” theme is plastered onto everything else in a mélange of over thinking and under-answering.

Scott and Amy proved a little more interesting to me, and I was better able to emotionally invest myself in their ongoing relationship woes. Still, no one here was really that sympathetic. Scott and Andrew received most of my empathy, but it was a lackluster shadow of emotion I felt towards them. They were too broadly coated in literary symbols to be ultimately real, and my sorrow for them was more a snide acknowledgement of life’s unfairness. The female characters are brittle and selfish, weak in their supposed strength, and ultimately unable to make any sort of choices (unless you considering wallowing in indecision and self pity a choice, in which case they exceed quite nicely.)

In the end, the timelines overlap (sort of), we get some confusing half answers, some very bizarre ghost sex, and something that is supposed to feel empowering yet ultimately just comes off as weird and depressing. The Mercy of Thin Air is well written, even interesting in parts, but for me it was a failure. It over tried and under achieved.