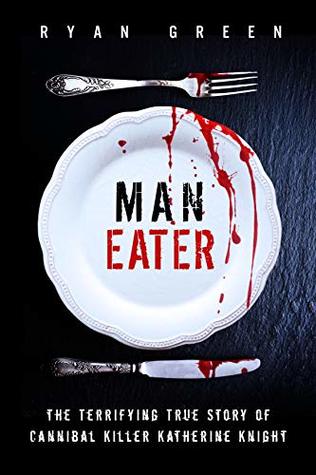 She wasn’t always a killer. She even nursed wounded animals as a young child. But when the one male relative who was kind to her died, Katherine Knight became someone else. Powerless and sexually abused, Katherine would grow into a woman filled with rage and a desire to control. No longer the little girl who helped animals, Katherine took a job at an abattoir where her skill and love of the job earned her fame and a place alongside the men. Skilled in butchery, she slowly escalated her behavior, dabbling in violence and domination until she finally did the very worst thing possible.

Katherine Knight is an infamous murderess in Australia; she was the first woman to be given a life prison sentence sans parole alongside the addendum that she must never be released. Yet, her notoriety hasn’t made it to America. Because of this, Man Eater was my first encounter with Knight’s sordid story.

Author Ryan Green chose to step away from the usual true crime format of facts, evidence, and endless footnotes and digressions into word-for-word testimony and recounting. Instead, he approaches Knight’s life more like a story, one that puts readers directly into events from the victims’ points of view. This creates the atmosphere of a thriller and even though readers know the outcome – the title does give it away – we can’t stop watching this train wreck. We also cannot step aside from the question that haunts us from the beginning: how much of this woman-turned-monster was her own fault and how much was her abusive childhood to blame? It’s a nature vs. nurture question, one that gets darker as Katherine becomes more inhuman, more consumed by rage and bloodlust and the efficiency of her forever sharp knives. 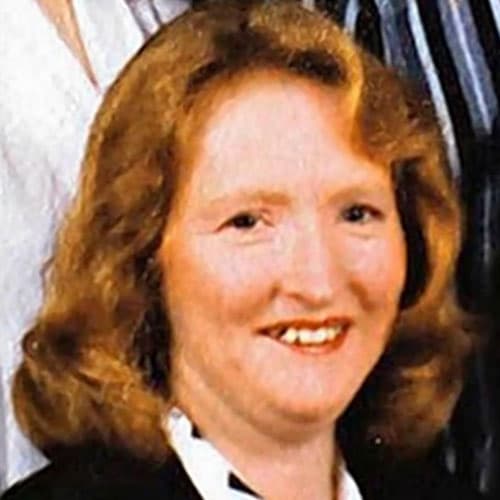 Man-Eater is short and brutal. It’s also the best true crime book I have ever read (or, in this case, listened to on Audible). From the perspective of the ardent crime hound, however, the choice of a novel-like narrative instead of the standard proofs of facts and testimony, plus some of the atmospheric details it seems impossible for Green to know, cheapens the story into a thrill. Personally, I was fine with this. After all, I came for thrills and scandal, and no one delivers that better than Katherine Knight. Did I wonder during some of the narrative how Green could possibly know some of these intimate details of the Katherine’s psyche and the murder? Yes. But, I come from a background of fiction, so I was able to let it go and just enjoy the telling. For true crime lovers who are more serious about their reading, however, Man-Eater may have a critical deficiency. It all depends on what you expect out of the book.

Regardless of how you come to this story, and on what side of the fence you land regarding details and proofs, the story of Katherine Knight, her background, escalating crimes, and her ultimate degradation are sure to horrify. This isn’t a book for the faint of heart or those with easily upset stomachs. The only reason I think it was palatable was because the novel-like telling helped to distance me internally. After all, with such a fictional approach, this couldn’t possibly be real. It’s ultimately better off for audiences to have a little distance from what Knight did. We end the book with two questions: what caused Knight to go down this dark path and why, even locked away, does she exhibit no symptoms of regret? Perhaps even more chilling is her cult following, both in the prison and out, and the repeated opportunities for police to stop her violence before it turned to murder and cannibalism.