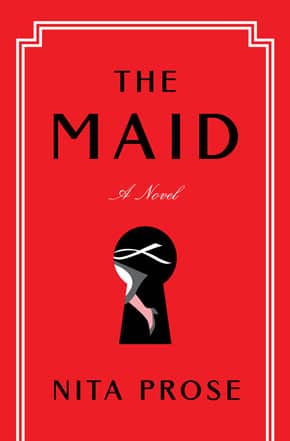 Molly the Maid works at the Regency Hotel. Molly is obsessed with rules, with cleanliness, with returning everything to a “state of perfection.” She will literarily miss the elephant in the room because she is busy polishing it. When Molly finds the wealthy Mr. Black dead in his bed, it’s little surprise that she doesn’t get the enormity of what she’s seeing . . . that she even started to clean the crime scene before calling for help. What is a surprise, however, is that the police are focusing in on Molly. As though she could kill a man! But the more she thinks on it herself, the more she starts to worry about her one and only friend, Mrs. Black. The more Molly worries, the more she starts to notice that far more is going on in the quiet corridors of the hotel than first meets the eye. With a little help from her friends, Molly starts to unwind the web of deceit that ensnares her. But will it be enough?

When I first saw The Maid as a Book of the Month selection, I knew I had to have it. I adore mysteries and thrillers, and I especially liked the idea of a hotel maid, the busy person who can so easily move from room to room, life to life, without really being seen, attempting to solve a crime. Molly’s supposed quirkiness just made her more appealing – at least in the book jacket write up. In the actual book, however, it becomes quickly annoying and, even worse, oscillates based on the needs of the plot. 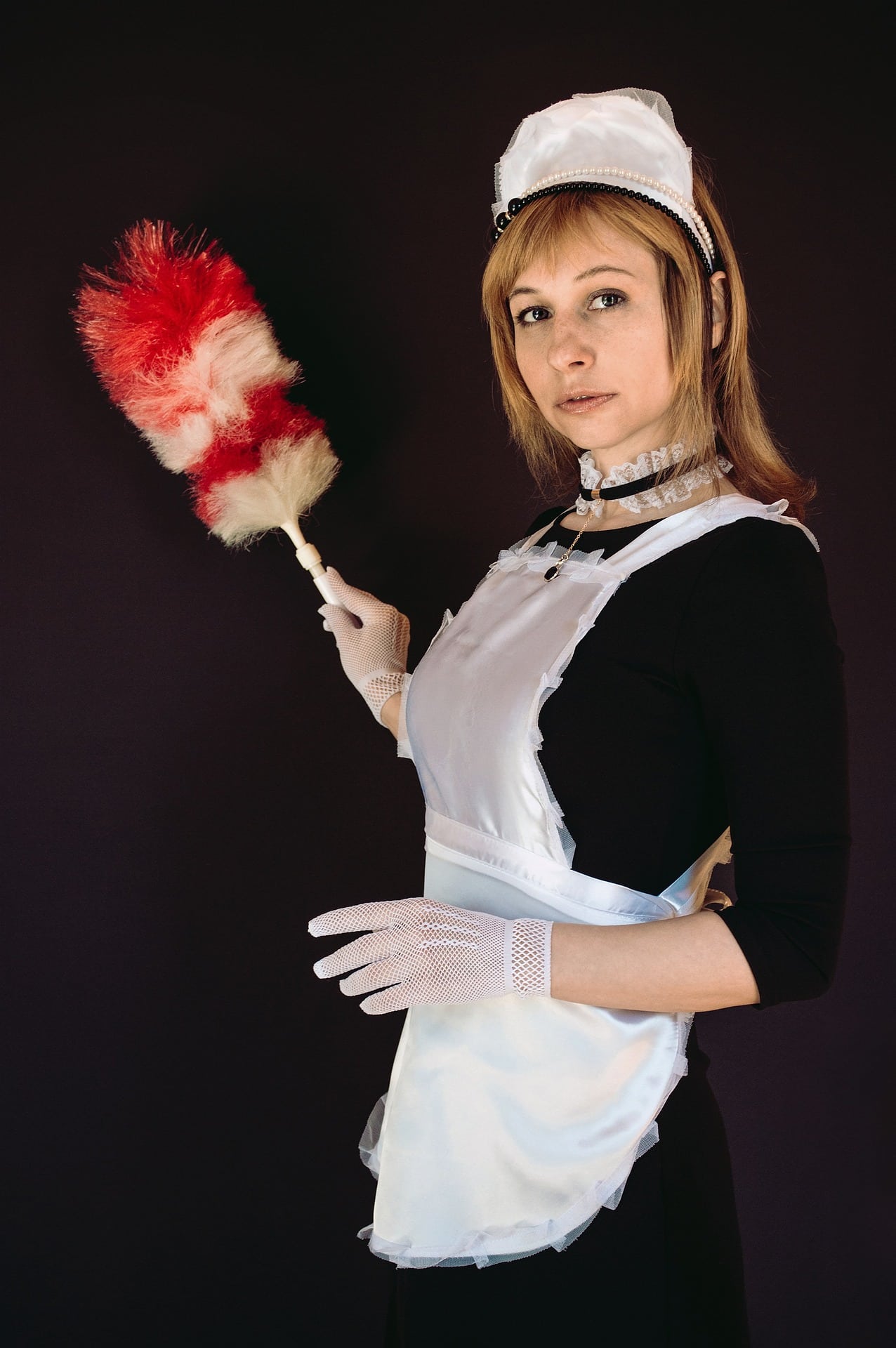 Image by Victoria_Watercolor from Pixabay

Molly is created as a cutesy character. She has a one-track mind – get the job done, get things cleaned, and speak in a very, very proper, old-world, British way. It’s supposed to be totally adorable, odd yet endearing, and a cover for her secret history of hurts. This doesn’t quite work though, because the author’s mode of describing Molly and her “eccentricities” belittles her as a character, makes her comedic and unbelievable at the same time. It appears Molly is autistic, or on the spectrum, although that is never really addressed. She is just conveniently “different,” making it hard for her to fit in and easy for people to take her in. This has the effect of making Molly seem stupid, which is an injustice to her character and in direct opposition to other, non-cute moments of the plot where Molly suddenly becomes shrewd and able to see what others cannot. It doesn’t work. It’s an insult to the character and the reader’s intellect and a gross misrepresentation of the autistic community, at least from my unlearned perspective anyway.

While Molly’s intelligence is changing based on the needs of the story, the plot itself is very slow. We get a body and some suspish people who get Molly to accidentally implicate herself while doing some dirty work. Luckily for Molly, she gets her own Scooby gang (way, way, way later, after many pages of elongated memories and cleaning descriptions). These would-be rescuers explain everything to Molly and then hatch a complicated and brazen scheme that our friendly maid is suddenly able to understand and employ perfectly.

Now, The Maid did have some merit. I liked portions of the story, but the presentation of Molly and the general slowness of the story took what could have been a very good mystery and made it mediocre and problematic. I struggled with a rating for this one, since the idea behind it, laid out in an outline, is rather good, but the execution was lacking and poor Molly, it seems, is once again the butt of someone’s joke, the beneficiary of charity whereas she should have been shown as a true character capable of controlling her own life and solving this mystery. 2.5 starts.