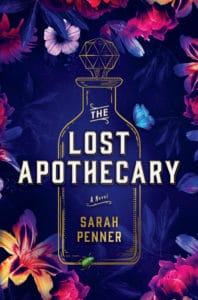 Murder and revenge – two sides of the same coin. It’s the late 18th century and Nella, an apothecary, serves a very special kind of client: women looking to remove the malicious men in their life. At first, Nella was a healer, but later she became a well known secret, the owner of a back alley shop known for the finest, untraceable poisons. She has rules though – this woman with a broken heart. She will not allow her poisons to be given to another woman, and each purchaser and her intended victim must be recorded in Nella’s secret book as a testament to the power and private pain of women everywhere. But then Nella meets a young girl running a deadly errand, and everything is put at risk.

Switch to present day. Caroline Parcewell is spending her tenth wedding anniversary in London alone. All she ever wanted was to please her husband and to have a baby. In the end, she didn’t get either wish. Her hopes for a child have been thwarted again and again. Then she discovered that her husband has been having an affair all along. And so she is spending this anniversary in another country by herself. It’s time to think and plan. To choose what she will do next. On a mud larking tour along the river, she finds an old vial with a strange engraving, and she begins to wonder. What would have happened if she had pursued her real passion: history. As the clues tally up the vial leads back to Nella and a woman’s history of pain and perseverance. 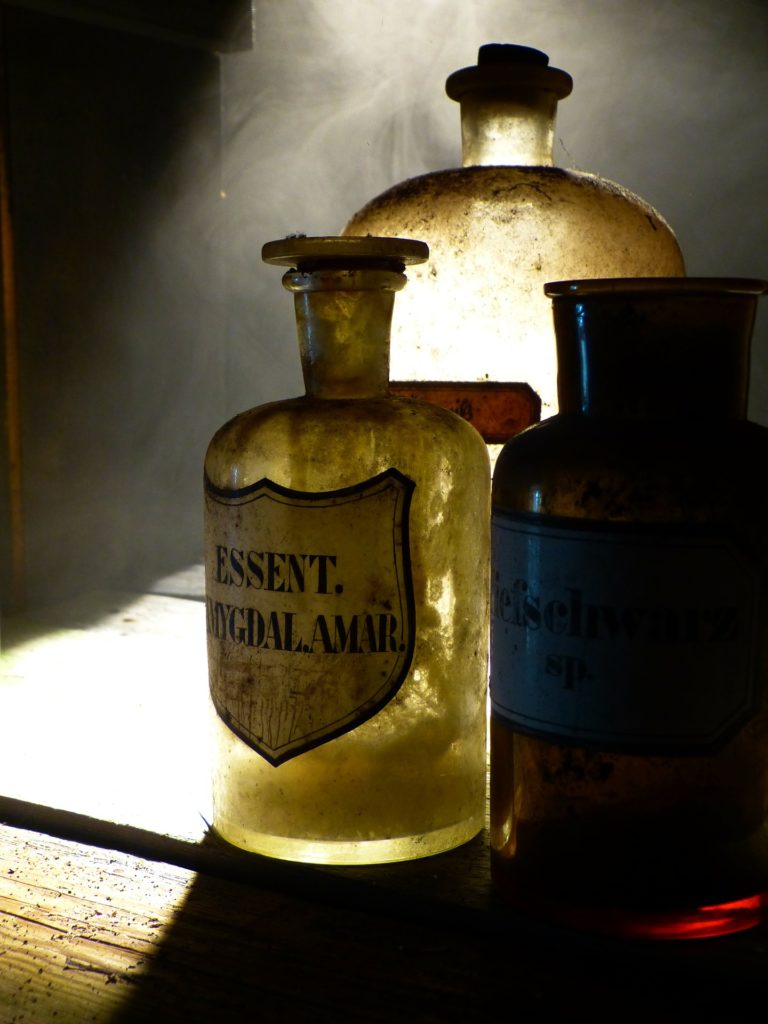 Image by LoggaWiggler from Pixabay

The Lost Apothecary is one of my favorite books this year. I didn’t think much about it when reading the write-up. It sounded trite: the usual female affirmation. But what the reviews failed to capture, couldn’t really capture, is the depth of the tale: a perfect blend of mystery and tumultuous emotion. Just wow. Words can hardly capture it.

Caroline, in the present day, is an interesting enough protagonist. There is a lot of pathos in her self-examination, in her careful deconstruction of a marriage that cost her everything. Now, she wonders if the sacrifices were worth it, if she even wants her husband (or a baby) anymore. However, Caroline’s part of the story has some holes and some all-too serendipitous experiences: the clues to Nella’s past are literally just lying on the surface, too easy for a passerby to miss. It isn’t all realistic, but it is painful and interesting enough to keep us turning pages and willingly suspending disbelief.

It’s Nella that is the true star of this story: with her grief and her rules and the debilitating pain in her chest that speaks of mortality and mistakes. We begin with Nella’s expertise, offset by her 12-year old cohort’s naivety and fear. Combined, the two tell a story of human passion, failure, and the links between the very few, very special women who recognize and validate each other’s pain. It’s a feminist tale, sure. But a realistic one that ends with heartache. It’s not clean. Not a manifesto. Not entirely one sided. And messy. Messy but beautiful in the way of revenge and heartache and every bad choice you have ever made.

The Lost Apothecary isn’t perfect, but it is addictively good. Good in the way of a tantalizing mystery that is mixed with the pull of old, crumbled down buildings and the secrets of the past, echoing the pain and longing in us all, seasoned with revenge and how it (ultimately) solves nothing. It’s a human story: one 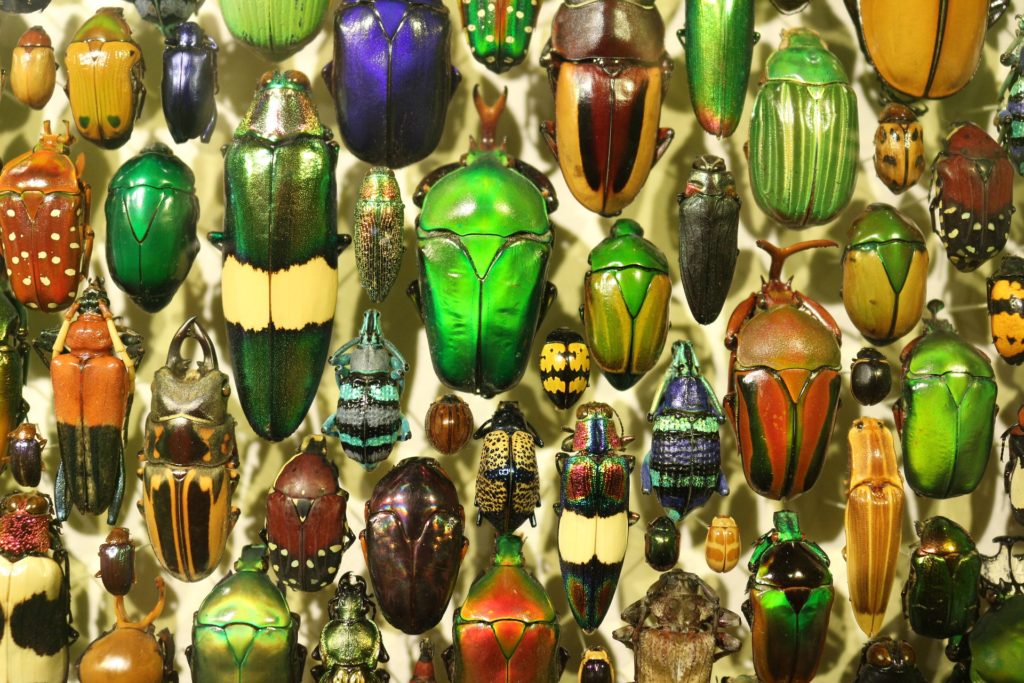 Image by Domianick from Pixabay

with precedence and bite, a twinge of the supernatural, and a portion of friendship overlaid with the brokenness of failed love. The iridescent beetles that when cooked and ground become the finest of poisons is an image I will never forget, and the pull of the old and abandoned, the secrets of the past, and how time and emotion repeats itself is a theme that will eternally lure me in. Drop everything, grab this book, and spend some time in the depravity of revenge and the forgiveness of resolution and regret.

*As an aside, if you like this story, check out Bailey Sarian’s murder and makeup dive into a very similar real life story of a woman who murdered over 600 men: https://youtu.be/0IoJBV29zMg.