Lord God Made Them All, The

The fourth memoir in James Herriot’s cozy memoir series follows his adventures as a Yorkshire vet both pre and post-World War II and starts with James’ life significantly advanced. Siegfried and Tristan are already wed, having moved on with their lives, Tristan at a new job for the Ministry and Skeldale house empty as the three friends follow their own separate, occasionally intersecting, lives as couples and parents. It’s a quick turn-about, massive amounts of time and details we’d love to know (who are Siegfried and Tristan’s spouses, how did they meet, what are they like) glossed over. James himself is both more nostalgic here and more closeted, cherry-picking memories that range over large amounts of time, dipping in to show us his children and bits of life as a parent, but mostly telescoping out to follow more exotic adventures as he boards first boats and then planes for some hapless encounters half a world away in Russia and Istanbul. 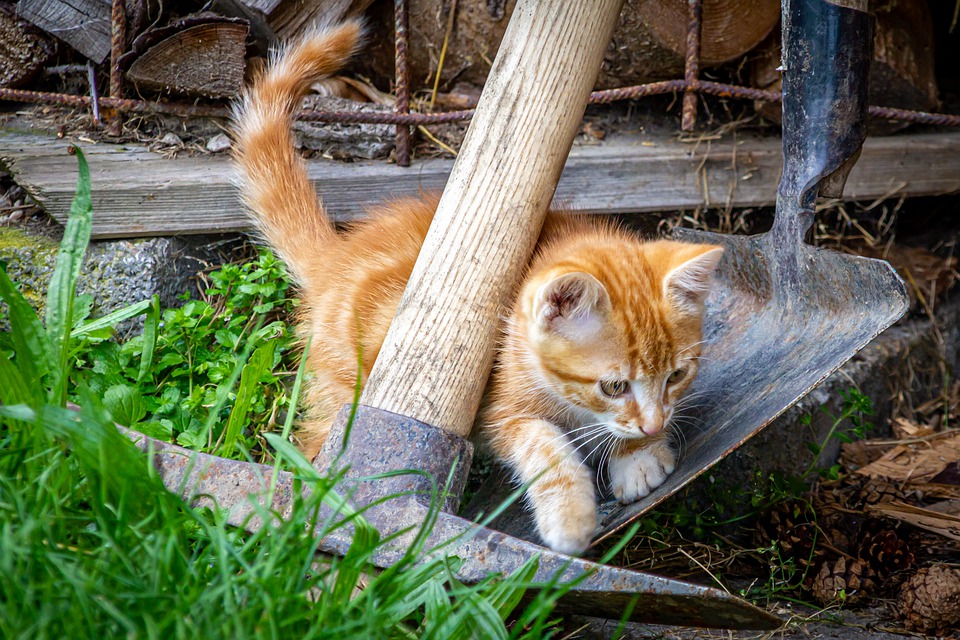 While Herriot has always played with time, such is the benefit of a memoir, it’s more marked here, the memories feeling like blips that were missed in the original three memoirs or small samples that he is willing to share with us in his married/child raising days. Herriot has always felt very open, and he continues to be with his tales of the Dales farmers and the animals he tends, yet his family life is only afforded in glimpses, making us feel farther away from him. It most likely stems from wanting to keep these precious times private, but somehow it all seems sadder despite the author’s assurance that these days with his young wife and children were his golden years. In having these golden years, it feels like he has pushed us (the reader) out and the distance of Siegfried and Tristian as the trio splits away on their own has the air of tragedy, a distinct greyness in the stated gold.

The timeline here is also weird as Herriot takes his two trips abroad and drops bits and pieces of them, chapter about, in between long ago reminiscences of farm visits, more hilarious encounters with the inimitable Biggins, and his daily work, both beautiful and sad. The fact that these journeys are not sequentially related, and there is no transition between them and the far older memories of James’ vet experiences, keeps throwing the reader out of the beauty and majesty of the book, although Herriot’s hopeful vacation-like work and the mess that he instead ends up in are funny and heartwarming in their own, distinctly different way. 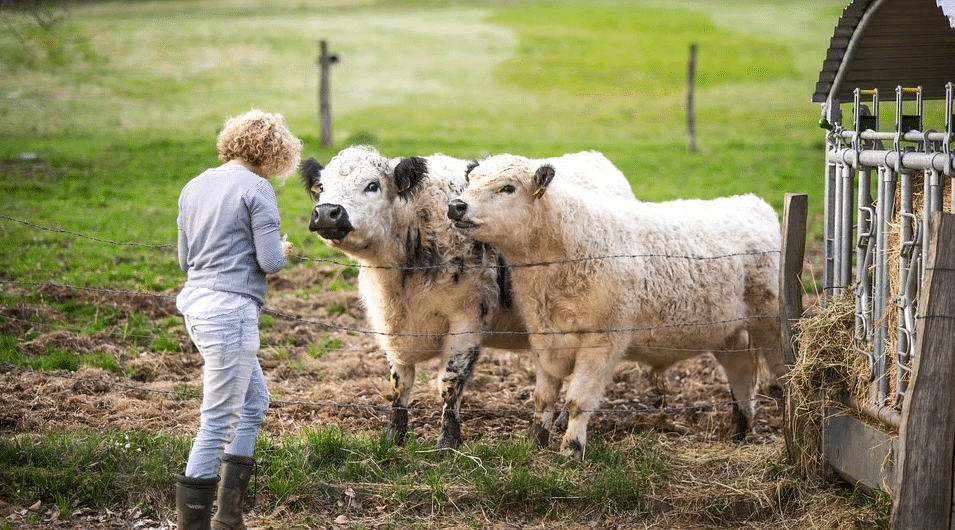 While The Lord God Made Them All is my least favorite in the series, so far, that’s a bit like saying I like one diamond a little more than another. For these are diamonds, sweet, truthful, heartwarming, at times funny, at other times poignant, always relevant and peacefully beautiful. Herriot knows how to appreciate the sweeter side of life and see the humor and humanity in everything. His stories of the animals he works with integrate what was, at the time, new strides forward, and also point out the limitations of science and good intentions. James loses some battles and wins others. It’s this struggle that brings the animals and people of early 1950s Yorkshire into our hearts. Herriot is one of the great writers whose simple tales stay with us and comfort us, one heart to another. It’s a series not to be missed, and even the least perfect in this series still shines with the magic and majesty of the everyday.