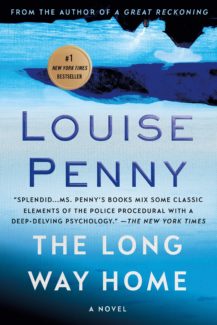 Love, the Muse, and Murder

It’s the year long anniversary of Clara and Peter’s temporary split: a moment in time for them to both rethink their marriage and the best options for moving onward – alone or together. Clara set the ultimatum and Peter, the betrayer caught at his own game, accepted the consequences of his actions and agreed to meet Clara a year later, after much soul searching, after trying to become a good man.

Only, the anniversary has come and gone, and Peter never returned. Clara turns to the one person she knows can help: the newly retired Chief Inspector of Homicide from the Sûreté du Québec and newest resident of Three Pines, Armand Gamache.

Torn between the need of his friends and his desire to finally find himself, spend time with his wife, and walk away from the darkness of human beings, Gamache reluctantly agrees to enter a new adventure that just might take him on a twisting road back to where he started. 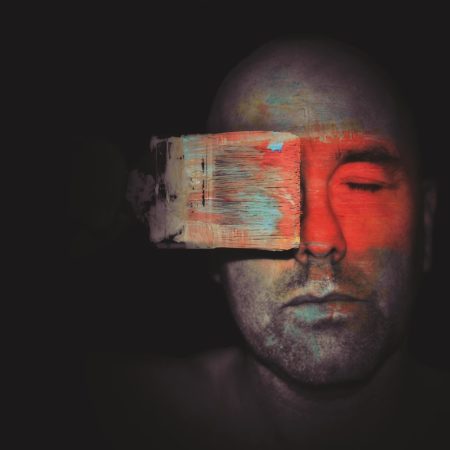 Image by TanteTati from Pixabay

As the tenth book in the Gamache series, A Long Way Home attempts to reopen the narrative through a new lens. The long-running conspiracy at the Sûreté and over the Arnot case has finally been put to rest, the demons exercised, Gamache a battered but vindicated survivor. Even his second-in-command, Jean-Guy, has had a complete story arc and come out the other side of addiction and manipulation to a new hope. The wounds are all still raw, but starting to stitch together. Where then can the series go from here after such a neat conclusion, after nine books of steadily amplifying consequences and deepening complexities, all neatly resolved?

Moving Gamache to Three Pines is fairly seamless. His heart has long been in the little village filled with delicious food and unique people. The rest of the story, however, is still struggling to find its new balance. Gamache was at first adrift and has now being seduced back into the investigative fold. It’s obviously his second wind, and not one that he or his wife relish, yet the set-up for the future of the series is in the balance and the details being carved out, slowly, often forcibly, sometimes sloppily.

This mystery is a little different than the others in that there is no murder here, at least not an instigating killing. Peter is simply missing, and Gamache, Clara (who takes the lead on this investigation), Jean-Guy, and Myrna join forces to follow a steady stream of clues that slowly leads them into the desolate landscape, back to Peter’s college days, and into a steady descent of madness ruled over by an enigmatic idea referred to as the tenth muse. The real clues come from a few moments with some old professors and Peter’s terrible new paintings, which take up a lot of screen time being started at from different angles by the Gamache gang as they attempt to see something deep in what appears ostensibly meaningless and childish. 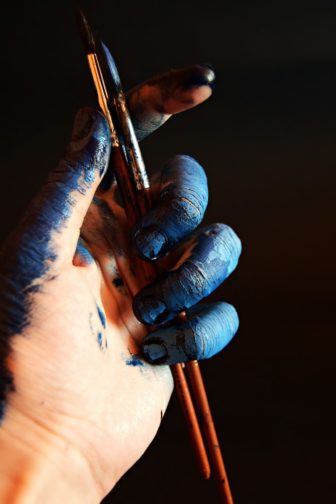 Image by Vzsuzsi from Pixabay

It’s a very, very, very slow build. I remained invested because, frankly, I’ve wanted a resolution to the Peter and Clara story for a long time. Readers have watched the couple grow and come apart, seen Clara come into herself just as Peter losses his grip on his art and his stunted self worth. A Long Way Home promises answers for the couple, both individually and as they interact with one another. Will there be forgiveness and second chances? If not, how do we go forward? Will Peter exit the story? Will the two stay in Three Pines, at opposite ends of the spectrum, former lovers, forever bitter underneath the civilizing influence of shared friends?

We don’t get an answer to the Peter quandary until the very end, and frankly, it’s not a satisfying answer, although it is certainly conclusive. What we get, instead, is an intellectual mystery about professorial ambition and this concept of the tenth muse. It’s all very artsy and, frankly, slow, with two side characters from Peter’s time in art school talking up most of the page space and filling a lot of the in-between moments with esoteric art talk that only the most obsessed artist will find interesting.

That’s not to say that The Long Way Home is a bad book. Penny probably can’t write a bad book; but compared to the rest of the series, it falters and wilts. Gamache is still finding his new place in this world, and it’s frankly too soon to be drawing him back, especially in such an elaborate, forceful way. The book is important in that the rest of the series relies on it to flesh out how these stories will go on without Gamache in his position of power, and it starts to do that, looking at the complexities and inevitabilities of a return for our battered hero. The new path it’s trying to forge, however, is incomplete at best. This road requires much more travel, a slower more deliberate jaunt. It’s interesting though, and there are a few light hearted moments (the cabin accommodations for the boat trip) and more time with some of our favorite characters, but The Long Way Home is just a so-so restart to a beloved series.