Logic of God, The 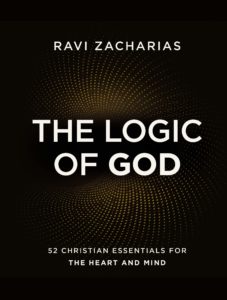 In The Logic of God Ravi Zacharias provides 52 three to four page essays, each focused on a particular question by combining devotion, theology, and apologetics. This swift book works as the center of Ravi’s faith and draws together his arguments into a succinct form (probably best read, as he advises, one essay a week) that triggers deep introspection and love of God while prompting readers to further investigate their questions and attitudes.

The book has no central theme, other than (obviously) God and Christianity, and although it has some interesting introductory elements for non-Christians, its tone and depth points more towards an established audience who are seeking to grow in their knowledge of Christ. Ravi is not afraid to address the hard questions and pointed skepticism. He does so by leading each of the 52 thought pieces (as I like to call them) with a scripture and then, a question. Divergent topics arrive, from the problem of pain to the truth of prayer, from the myth that “I can be a good person without bringing God into it” to the true depth and meaning of human loneliness. 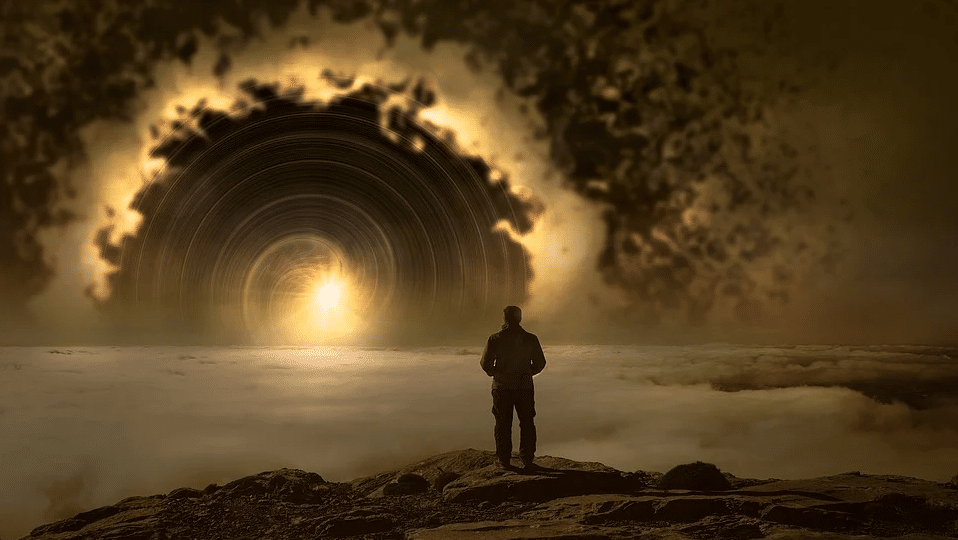 Ravi has a unique voice, intelligent, and intellectual, yet somewhat scattered. In true style, his topics are wide ranging, although within the individual chapters centered on one theme. Ravi often feels too smart for me sometimes, but here he takes his wisdom and puts it in bite sized pieces, mixing the simple with the infinite complexity of advanced theology. It’s a good first step for many, and I feel that Ravi excels most at the short form – speeches and essays.

What The Logic of God also has, and what makes it my personal favorite Ravi book thus far, and one of my general favorite Christian books, is a sense of worship and devotion. Here, we touch on the intellectual, but we also spend time talking about faith and God’s all encompassing love. God’s love for us is so well invoked and explained here, that it would take a truly hard hearted person not to return it and connect with it during these pages as Ravi, gentle yet uncompromising, continues to share not only his thoughts but his own personal Christian journey.

One of my favorite things that Ravi does is address the central question of our time: if God is so real, why can’t we put Him completely in context with science and reason? Why do we rely on faith at all, when some sort of mathematical proof should have been crafted by God, if He really wanted us to know him? Of course, the entire conversation between faith and reason has existed just as long as humans have, but in the conversations of late, it has once again gained more screen time. Ravi addresses this particular question again and again, throughout his books and in his essays (especially number 31, “The Gift of Faith” and number 33, “Show Us the Father”). Ravi acknowledges that there is a certain sense of mystery around God, but also points to the great visibility of Him, already known to our hearts and easily palpable in our surroundings. It’s not an argument I can do justice to here. Suffice it to say that this collection is worth reading for this topic alone. 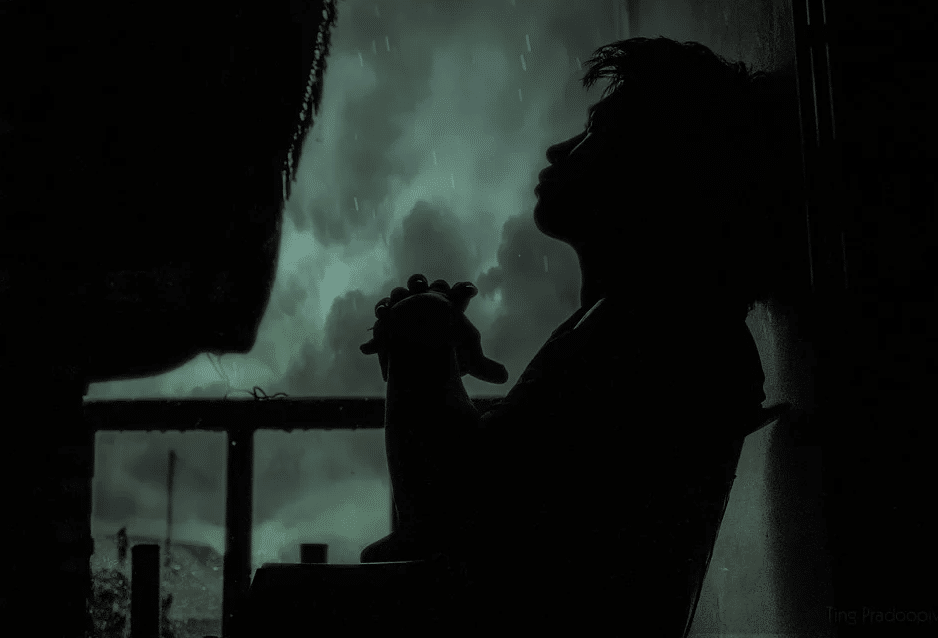 Ravi also spends a lot of time on prayer, something I have often heard referred to as some sort of beneficial psychological exercise that, like a good placebo, has only the effect you can delude yourself into feeling. I’ll admit, where prayer comes into play, I’ve always been fairly lazy; Ravi dispels the myths and explains the importance, all while being respectful of those with doubts. One of his biggest themes is to understand not only the posed questions, but the questioner as well. Ravi is uncompromising, but also more than able to walk in another’s shoes and see the real question, the real story behind the story, and work toward the answer to the unasked, behind the scenes pain.

These are just a few examples of the topics covered. Ravi addresses many others – why humans seem to want to worship, why justice is necessary, why what we read and fill our heads and waking hours with matters, why pain is double edged sword, why justice and virtue matter, what morality really means, if it’s all worth the effort, what peace is and if its attainable not just during the good times but the bad, and much more. Each essay is good, many are great, some are beyond surpassing. This is a collection that deserves to be read (let me recommend the Audible read by Ravi himself) all the way through first, to get the general sense and majesty, and then slower, chapter by chapter, one a week, to start the deeper conversations and the bigger introspections.