Live Not By Lies 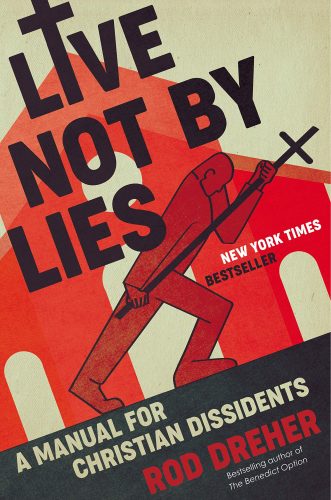 A Guide For Christians in the West

It’s difficult right now to be a Christian in the United States – or at least a practicing Christian. It is very much not the “in thing” to have rules, much less live by them, and for those of us who firmly believe that there are some things God forbids (like worshiping other gods) life can quickly become uncomfortable on so many levels, from fear of social ostracism to ramifications at work and with family. That’s why when Live Not By Lies first came out, I was so excited to read it. When do you speak aloud for Christ, and when is it ok to be quiet? And does being quiet indicate cowardice and, worse yet, complicity?

Author Rod Dreher is a little more old-school in his approach than I originally appreciated. He starts with Cold War talk, communism vs the rest of the world, and so forth. For yours truly – the only person in Washington DC who not only avoids politics but actively hates it from both sides – I quickly sighed. This was not what I wanted. I was looking for a day-to-day life guide on how and when to stand up for my faith and pick my battles. Dreher, however, quickly showed the value in his approach, using examples from the not-so-distant past of societies succumbing to totalitarianism, which lead to Christian persecution, which put the Christians in that time and place in a serious bind. Deny Christ and live, accept Him and go to a gulag (or worse). This position is significantly worse than my stand-up-for-Christ at work and get dissed worry. But, of course, it is an early warning signal.

The answer in Live Not By Lies is honestly not the one of absolution that I wanted. Not the pat on the back of “hey, keeping your head down and staying silent is totally ok.” Dreher shows examples of actual persecuted Christians living under Soviet regimes where their outspoken faith cost them everything, and he allowed these people, and those around them, to talk through the narrative about the freedom of rebelling for God and standing by Him, regardless of costs. The call then is one of bravery. Cowards need not apply. Not the answer I wanted, but the one I expected and needed. 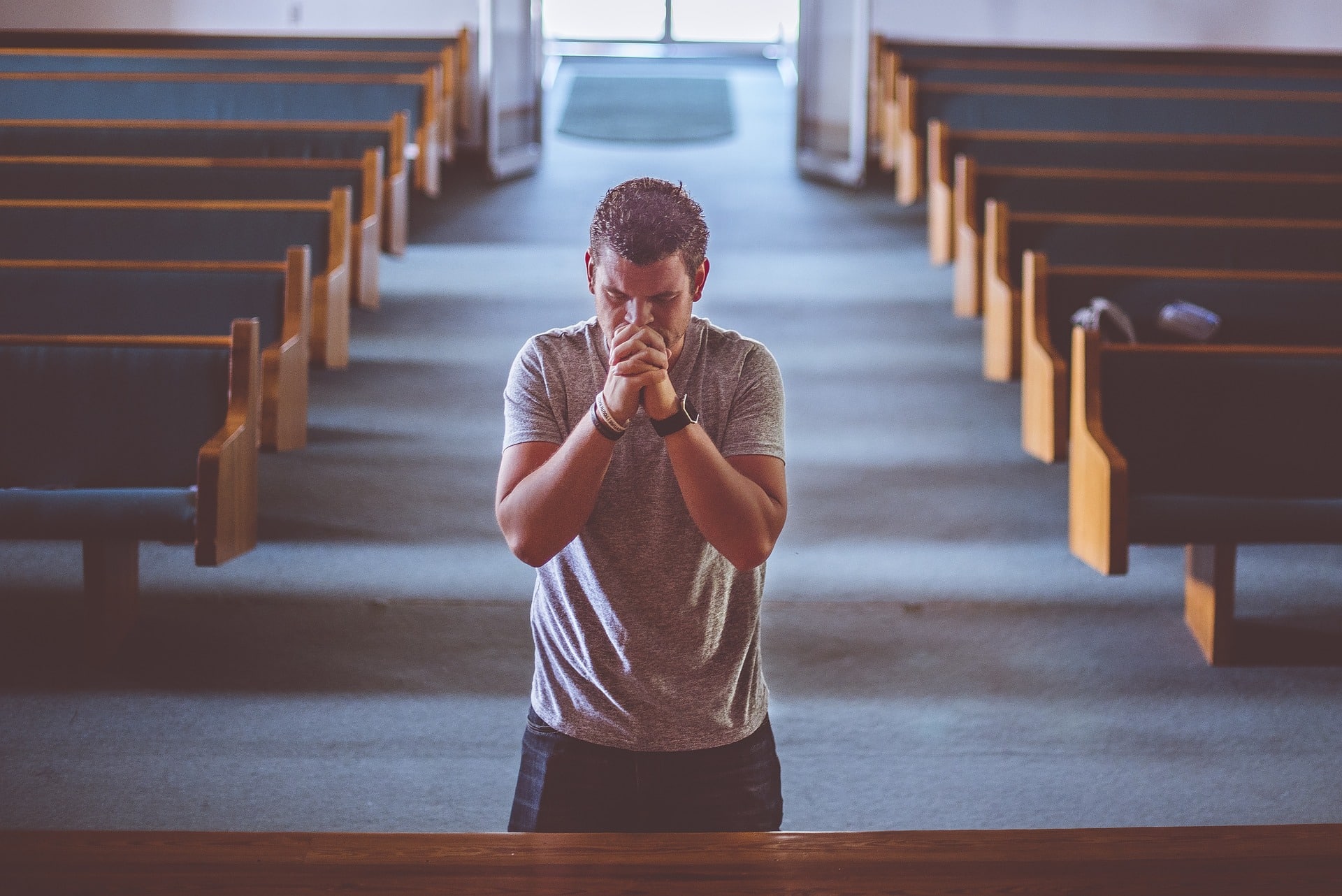 Live Not By Lies is really a two part book. The first part talks about where we (i.e. American culture) are right now and how it’s not really hard totalitarianism ala the Soviet era that we need to worry about. Instead, culture and society has adopted a “soft” totalitarianism where comfort compels you to keep a low profile, be down for anything, and police one another for “tolerance.” This demagogic approach is one that is brought on by us, and one that is already endemic in day-to-day life. It’s a scary read, both for its accuracy and the trajectory it projects. But there is hope, although it is certainly of the tough love variety.

The second portion of Live Not By Lies, which admittedly isn’t quite as intense and interesting as the first, focuses on people who, under similar circumstances, excelled in their faith and found the wherewith all to continuing living loudly for God. It’s inspiring and utterly terrifying (if a bit repetitive.) Soft totalitarianism relies on our inertia, our comfort, our desire to avoid confrontation, and so far it is winning. Going against the grain is the only answer, but it’s not the easy, feel-good one you wanted.

Overall, Live Not By Lies is essential reading for any modern day Christian, regardless of your political slant (or, as in my case, lack thereof). I would say that it is especially relevant for up-and-coming generations who have been raised in an era where being forthright about firm beliefs and consequences is considered an intolerable social disease that must be eradicated. In this world, we need encouragement that we are not alone. As Dreher points out, we always have God, but it is imperative now to also find Christian allies and communities and encourage one another, day by day, in the face of a society that despises us.