Line That Held Us, The 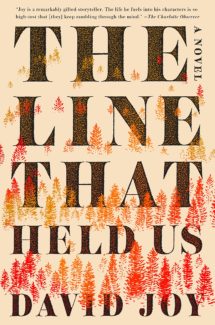 The Line That Held Us is labeled Appalachian Noir – an entirely new subgenre to yours truly. It’s really a cross between Deliverance and a weird sort of thriller (which, in its way, is also an apt description for the book that spawned the movie known for lines like “squeal like a pig.”) In this take on the gritty backwoods South you have your good old boys  . . . and your not so good old boys. And lots and lots of poaching, firearms, and rusted out vehicles. 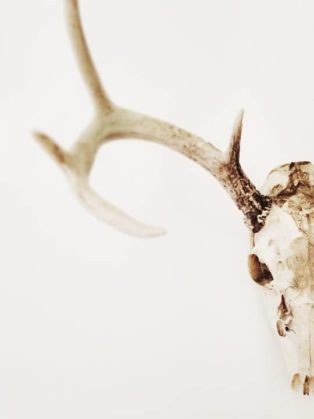 It starts with Darl Moody, a mostly good sort of protagonist who, like all good down woods people, ignores the bounds of property and hunting season. This time he has a really good excuse too. He’s been hunting a monster buck most of his life, and he knows it’s up on Coon Coward’s land, and Coon, with his not-so-secret ginseng patch, is currently out of the picture and out of town for a funeral. When Darl’s lucky shot, however, brings down a man instead, no less one of the town’s most fearful goons, who has an even more bloodthirsty brother, he decides that this little hunting trophy needs to be buried and forgotten – fast.

What we do in the dark often comes back to bite. Calvin Hooper, Darl’s friend since the very beginning, finds himself hauled into stowing away a corpse in the depths of his insomniac’s night. While Darl may have done the deed, it’s Calvin and his family who will ultimately pay the price.  The dead may stay dead, but the living won’t necessarily stay sane.

With the introduction of Dwayne Brewer, an especially strange, religiously maniacal antagonist, the narrative takes a bizarre turn. Dwayne is, for the most part, the definition of bad to the bone but author David Joy wants us to think a little more about him and his ilk. What makes him tick and what sort of horrific backstory exists to create a nearly sociopathic coven such as the Brewers. As such, there is some sort of unrealized intent that we form an empathy if not a sympathy for the villain. 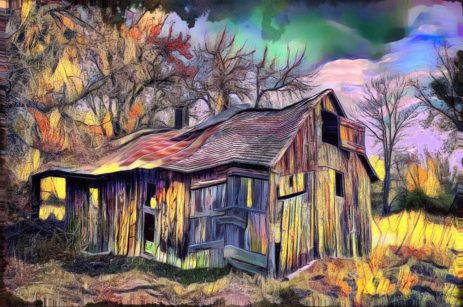 This is where the Appalachian Noir and the Deliverance vibe take back seat to an incomplete psychological study about family abuse, the bond (however warped in death) of brother’s, and (oddly) the ultimate connection of God and goodness in a world filled with so much evil and darkness. It’s ambitious and has the potential to take the novel beyond the usual revenge story, yet ultimately the motivations remain cloaked, the moments of true meaning (including the strange ending monologue on God) at worse hackneyed, at best unfinished.

What we end up with, then, is a concept that is never totally explored, a jerky narrative with holes that comes full circle to the usual grab-the-girl-and-watch-her-escape-in-the-woods B-movie montage, and a line that, while it runs through everyone, never connects us to the greater story.

That being said, The Line That Held Us is ultimately forgettable but in-between the promise and the execution there is still enough to hold us interested, if not captivated. David Joy obviously has talent and the rave reviews of his other books, coupled with his glimmerings of genius in this more outline-ish novel, are enough to keep me open to returning to the author again for a second try.