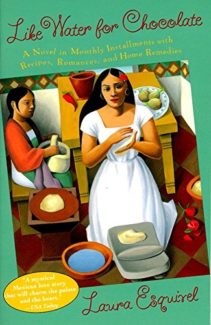 A decadent folk tale with the imagination of a fairy tale and the heart of a forbidden romance, Like Water for Chocolate follows Tita. Being born in a kitchen means that food, the cooking and serving of it, are more than the formal essentials of staying alive to her. They are the soul – the embodiment of passion and desire, the epitome of longing fulfilled, and love poured out. And for Tita, doomed by her strict Mama Elena to remain unwed, to be a good daughter and follow a family tradition and sacrifice her life to tend to her aging, cruel mother, food is all she has left. Her lover will marry another woman – her sister. And so, kitchens and food are all that is left, and it is, almost, everything. Except when she prepares the wedding feast. Except when the man she loves moves into the family house and raises his children there and still, under cover of darkness, professes his love.

Taking place during the Mexican revolution, Tita’s story has the aged vitality of history recounted, in this case by a descendant thinking back on her aunt’s unhappy life during a place and time, and in a bizarre family, that brooks no inner revolution, no independence. We know from the beginning that Tita will not have her dearest wish, the narrator reveals it on the first page, yet the fluidity of story and the magic that is so real and believable here makes us read with a longing for Tita’s fulfillment, for her happy ending, for some love in her life that stretches beyond the kitchen and the antics of Mama Elena. 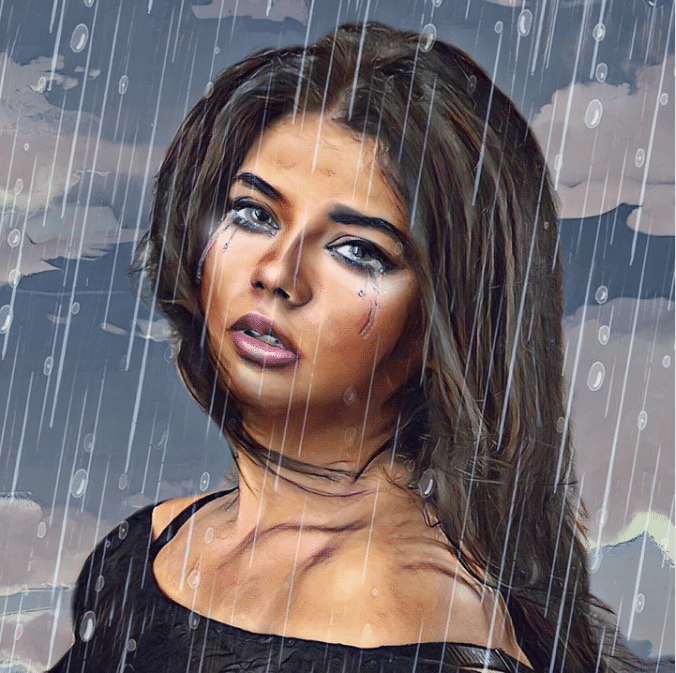 Normally, I don’t like this kind of story, specifically the romanticizing of unfaithfulness. Instead of following the doomed lovers we are supposed to root for, I often think of the languishing, betrayed, and lied to spouses who skulk off camera. Like Water for Chocolate isn’t quite like that though. In Tita’s family there is really no protagonist to root for other than Tita, mostly due to the fairy tale setup of the evil mother and duplicitous sister. I’m still uncomfortable with the whole romance and couldn’t really throw myself into the riot of guiltless fantasy all he way. Neither, though, could I wholeheartedly dismiss Tita’s prior claim. It’s actually the longed-for paramour who raises most of my ire and desire to judge because of his schemes to betray his wife with her sister and his spineless, selfish nature (as well as his general just-there-ness). I can’t say more, but what I can say is this story isn’t about liking the characters per say, but falling in love with the magic of the telling and the ambiance it evokes. Tita can never be fully disliked, yet she, in her own way, is also one-dimensional, especially against the backdrop of her glorious kitchen and the conflagration of sight and sound and desire that pounds from the page like an ancient, deep drum call. But who cares. The characters aren’t the full story here. Indeed, they only move against the far greater, more tantalizing background.

Part of the magic of atmosphere is the fable feeling, partly created by the structure – monthly installments – which hearkens back to the feel of someone telling this story, piece by piece, over a period of time, twelve chapters each started with a recipe that seamlessly weaves into the integral action and progression of both the chapter and the overall story. My personal kitchen forays never go beyond pre-made cake mixes, yet oddly the recipes drew me in. They didn’t make me want to cook (they are far too complicated, even that intriguing one with rose petal sauce) but they made me want to enter and stay in this world. They made me smell and taste it. They made me hungry, both for the story and the radiance of this special place in time. 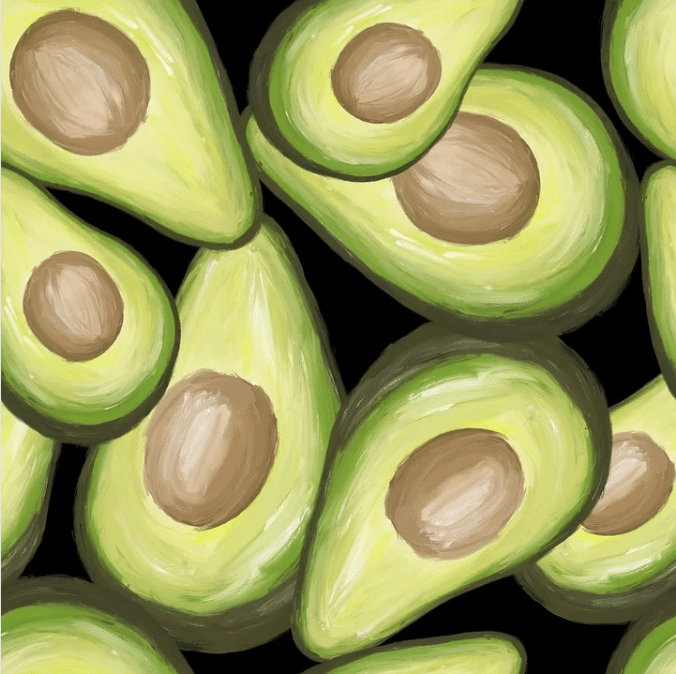 I keep saying magic – and that indeed is full truth. The proper term, if you fancy getting literary, is magical realism, but this feels different than the normal fare, more bent toward tall tales. We have heroines effected by the food produced by Tita, her own emotions accidentally baked into her masterpieces. We have sizzling scenes with lust fiery enough to catch a shower on fire and call to naked horseback riders. Then we have moments produced by the accidental additive of tears in a sauce that results in depressed wedding guests, mysterious deaths, and far more. Like Water for Chocolate is beyond all reality, and it knows it and flows with the uniqueness of the world. It is never silly, despite hot women who literally catch the world around them on fire, but always bold and definitively unafraid to be unrelentingly different.

The story somehow does all this – captures all this pounding, zealous emotion and unreality – in simple, straight forward prose that actually compliments the layered nature of what is being described. This makes it feel more like an oral telling, like a fable spoken over the supper table. It’s this story told in this type of way that captures the fantastical side of our imaginations and makes us want to believe.

The conclusion, with all this heart pounding and near bodice ripping, still isn’t spoiled by the narrator’s early revelation about Tita’s final fate, although I personally mourned over her ultimate choice. The ending of Like Water for Chocolate is just as brilliant as the rest, closing a long-held metaphor that erupts into a flame of unforgettable magic and leaves readers wanting more of this strange, special writing, these weird and unforgettable stories.