Greatest hits from beginning to end… 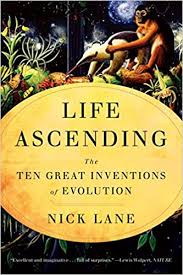 It’s happened literally millions and millions of times, yet scientists have never been able to actually see it.  The countless moments when one species becomes two – never to reunite – form the essential scaffolding that the entire science of biology is built upon.   While it’s hard to even define when speciation has actually occurred, there undoubtedly have been some moments that have been more profound than others.  In Life Ascending, British biochemist Nick Lane has selected his top ten favorites, spanning from life’s very beginning to its bitter end.

While different life forms, particularly plants or bacteria or fungi, would undoubtedly present different highlights if they were to write a book, it’s hard to argue with the author’s list of the ten most remarkable moments in human evolution.  He starts with life’s origin – possibly in deep sea hydrothermal vents – and proceeds on to the “invention” of DNA, photosynthesis, complex cells, sex, movement, sight, hot bloodedness, consciousness and finally death.  Devoting a chapter to each topic, Lane delves deeply and speculates widely about how each crucial branching in the tree of life may have played out. 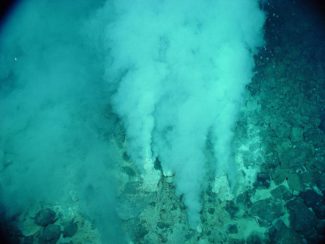 Anyone who enjoys reading about evolution knows that you can approach the topic from many perspectives.  Over the years, I’ve read evolution books by paleontologists, geneticists and naturalists – even a lead singer in a rock band – but I don’t think I’ve ever read one by a biochemist.    Lane does a great job giving each topic his own biochemical spin, presenting plenty of fascinating tidbits I’d never come across before. 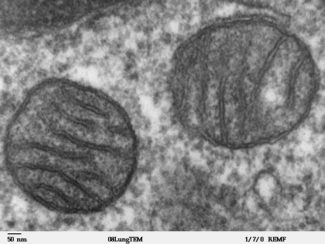 Many of the concepts the author presents are complex and easily confusing, yet his explanatory powers are consistently up to the task.  I studied many of life’s biochemical pathways (long ago) in school and wish I’d had professors as talented as Dr. Lane; much of what he explains finally makes sense to me.

A thoroughly entertaining and fascinating exploration of evolution’s greatest hits – from a human perspective at least – Life Ascending presents the tree of life from a biochemist’s point of view.  While that may sound intimidating for those who still find that the words “Krebs Cycle” induce a profound feeling of nausea, rest assured that you’re in capable hands.  Also, none of this will be on the final exam.  So if life’s mysteries thoroughly intrigue you, I recommend the book enthusiastically.  I plan to hunt down Lane’s more recent book, The Vital Question, soon.

Check out Dave’s other reviews of some other evolution books:  The Tangled Tree   /   Endless Forms Most Beautiful