Language of Flowers, The 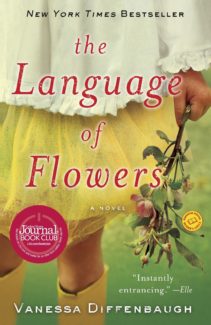 The nature of Victoria Jones’ soul is to communicate with flowers. Thistles for misanthropy. Peonies for anger. Basil for hate.

Victoria never knew her parents and has spent her short life hustled from one failed foster home to another, only ever getting close one time, the last time, to being someone’s real daughter. After that it was group homes, fires dancing on the foot of her bed her final I-hate-you before she escapes the disappointed grasp of her social services worker and takes on a semi-feral life.

Victoria is hard, but not, oddly, as you would suspect. Mental instability resides in her, a deep seated unworthiness transformed into something far darker but no less destructive. The need for safety and the ability to put up walls between herself and people, though, leads her to an unlikely job at a florists where her only true talent, her only beauty, comes through in her arrangements. Soon enough, however, everything changes and the inability to bond grows just as her expertise and the almost physic power she has to give the right bouquet with the right meaning to the right person grows. Victoria, reticent, cold, hateful in an almost childlike rage, can tease out the true wishes and desires of her customers to craft a unique bouquet that symbolizes both what they are and what they hope for even though she can never unearth her own emotions so lovingly or effectively. 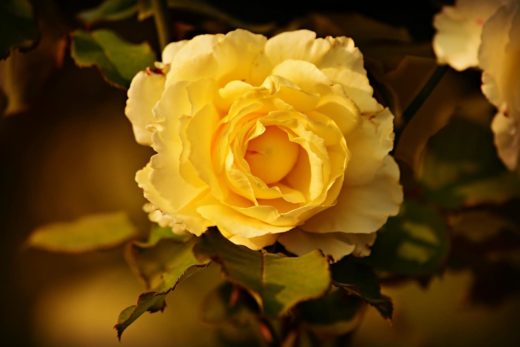 As Diffenbaugh then takes us through the present, we also dip into the past, back to that one time everything was almost different, the one time a foster parent actually loved her, and the earth shattering events, the human frailty, that underpins the greatest sorrow and biggest failure of a life. It’s these times in the past, the image of Victoria as a child, that we really come to seek as the mystery compels us to look farther, to dig beneath the ugly dirt for the root that will trace it all back for us, back to when this malice began to grow.

I chose this book for the first ever book club I have ever hosted, one that I actually got permission to run at work (so, no pressure.) I chose it for the tried and true reason – the library had copies, there are tons of reading guides to help new book club wannabes, and everyone else had chosen it for their book club. I expected to read it stoically, pulling aside tidbits to start a conversation, pen and note paper ready for something I was already trying way too hard at. Instead, I got swept along, finished the book in a few days, and forgot to take even one note, underline even one passage in the paperback bought specifically for that reason.

The story is simply compelling, partly as a drama and partly as a mystery. There is certainly the human element here, a feral brokenness (Victoria does indeed choose to be homeless in some of her greatest times of trial rather than holding simple conversations) and also the social issue of the failings of foster care that keeps us tied into the character more than, honestly, her own personality does. Then there is the usual puzzle – how did we get here? How did things go this bad? What takes a person and breaks them so hard that any human contact – the common curtesy of a hello when making eye contact, is too abhorrent to endure? 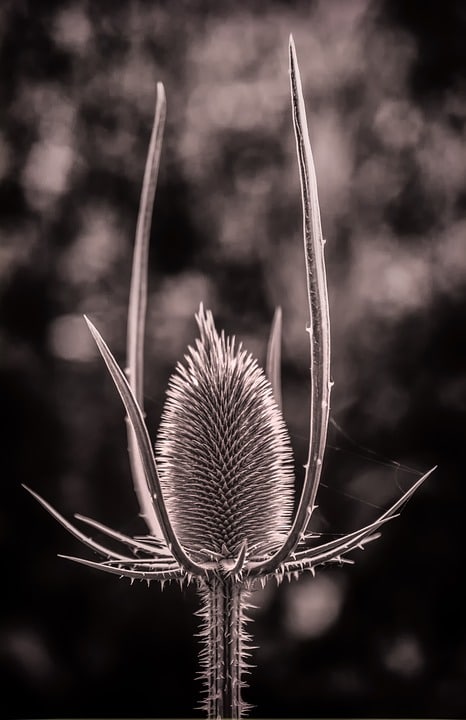 The answers are captivating and complex and I found my emotions strongly engaged throughout, even though Victoria isn’t your average protagonist nor is she truly sympathetic in the full sense of the word. More or less, though, it’s the child Victoria that we empathize with and her time on the farm with Elizabeth, the one good foster parent who was capable of both love and wisdom, that makes us love this character even when she holds only hatred for herself.

That doesn’t mean the book is perfect. Despite how starry eyed I stayed, the conclusion threw me out of the narrative several times. It’s hard to get into the whys without spoilers, and I’m averse to those. It’s really two issues – one where Victoria goes too far even for us, her abandonment putting someone close to her at such incredible risk, while (issue number two) also hurting another person to a degree that is so unnecessary that it seems more like a plot device than an issue. Admittedly, as my book club said, these actions could have been explained and therefore accepted if the author had further explored attachment disorder (a word that only shows up in the author interview and reviews) and what it means.

The conclusion is a little too happy as well – forgiveness coming oddly easy to characters who seem incapable of relationship with others and anything that pertains. The consequences of so many ghastly deeds on Victoria’s part never come to fruition and so we limp through the end, still in love with the overall tale but wishing the author had spent a little more time smoothing the rough edges and fleshing out what made Victoria, ultimately, what she was. What makes the system, well-meaning as it may be, ultimately as broken as it is. What these words, these diagnoses, these lifelong harbingers so devastating and so inexplicable to those lucky enough to be on the outside. There is so much vision, so many important conversations to be had, that in the end we wish the author had paused here and let us examine this story of tangled roots to see beyond just Victoria, but into the hurt of the foster system and perhaps into the beyond – what can be done for those who have survived it.