Jesus Among Other Gods 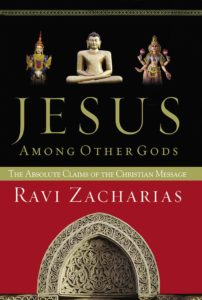 Do All Roads Lead to the Same Place?

I fell in love with Ravi, both for his intelligent and critical approach to religion and his compassion that is never watered down with weakness, back around Christmas. Ravi has a gentleness and a firmness that, combined together, create an unerring precision to suss out the truth, and not from any sort of feel good notions or even the traditional hell-fire scare tactics, but from sound and critical reasoning. Ravi showcases an appreciation for people who refuse to believe unless they have looked at the facts and examined their veracity. Indeed, this is something Ravi champions. Not doubt, per say, but working out of your own salvation by examination and deduction.

Having watched several YouTube videos of Ravi’s talks, I was ready to go a bit more in-depth and converse with Ravi in more than just a snippet sized chunk. I chose Jesus Among Other Gods as my first foray into Ravi’s world of writing.

Jesus Among Other Gods examines the uniqueness of religion in general and Christianity in particular. Many of us have grown up hearing variations of “all roads lead to God” and, on the surface, love the inclusion. It’s essentially hard to mess up in this philosophy, after all. It requires a general, formless well intentioned “goodness” (good luck defining that goodness when it contrasts with others’ shifting definitions). Ravi shatters this comforting myth instantly. All religions, regardless of what they are and where they originate, claim exclusivity. Also: 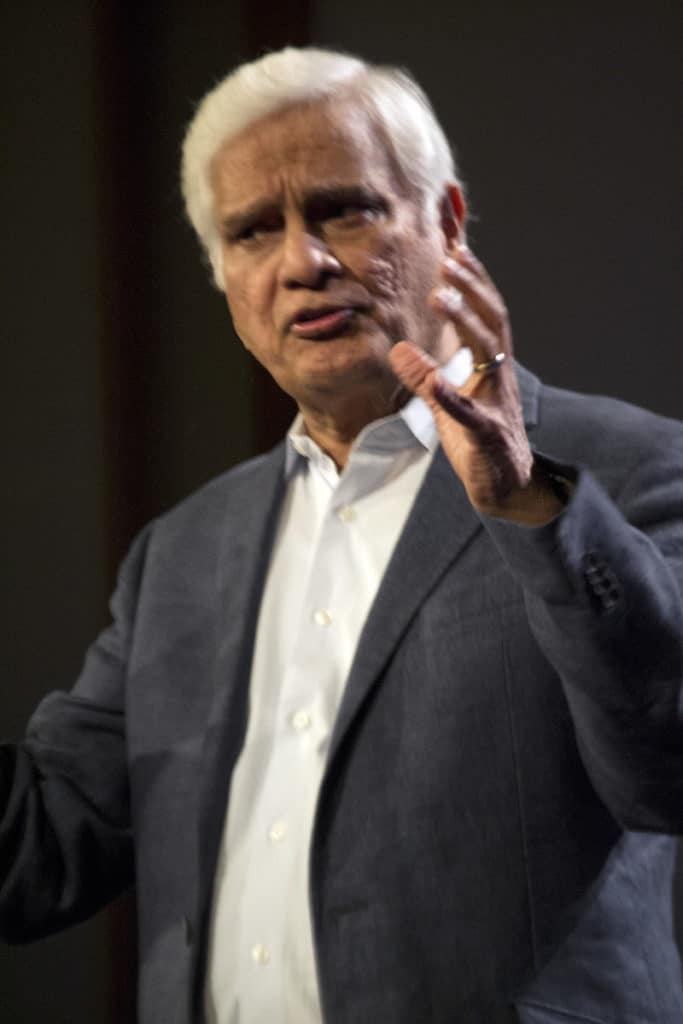 “All religions, plainly and simply, cannot be true. Some beliefs are false, and we know them to be false, so it does no good to put a halo on the notion of tolerance as if everything could be equally true. To deem all beliefs equally true is sheer nonsense for the simple reason that to deny that statement would also, then, be true. But if the denial of the statement is also true, then all religions are not true.”

And there you have it, the basis of the book. Chapter by chapter then, Ravi examines major questions, such as the why of evil and suffering, and compares major world religions and approaches, including atheism, Hinduism, Buddhism, and Islam, against the unique components of Christ’s message. Ravi starts with his own personal story, literally his come-to-Jesus moment, and interweaves nuggets of his missions around the world and the stories of those he encountered within his discussion. He explains components of Christ’s uniqueness through the lens of someone who grew up in the east and also, someone who has studied the historic significance of Christianity’s claim, which is mostly lost on our 21st century minds (for example,  the virgin birth and what that claim meant in such a time). While many of the gods, goddesses, and progenitors of other religions and philosophies drape themselves in glory, Jesus’ simplicity and willingness to walk the walk and talk the talk at our same, humble level, is revolutionary in and of itself.  It stands out as different and unique and as Ravi explores further, shows itself to be the only real answer that addresses all our questions, big and small, and our innate need and desire for worship of a personal entity.

I first started on this book in the Audible version and was quickly disappointed. The narrative meandered and some moments were given extreme importance whereas others were rushed. The claim that it would touch on major answers from other religions seemed uneven – sometimes it did, but then it would just focus on the Hindu answer and leave the others as a sideline or talk about how the Koran speaks on the issue, with Hinduism and Buddhism making token appearances.  This is all because the audiobook is abridged – something not instantly obvious to someone making rapid purchases – and it focuses unevenly on some elements while deleting and disfiguring many chapters. And so, after the audio book left me cold and the argument fragmented and incomplete, I bought the actual book and approached Ravi’s apologetic in its completeness, which I must recommend to anyone interested in this book, as the full version does a much better job of weighting all the answers and evenly approaching them. 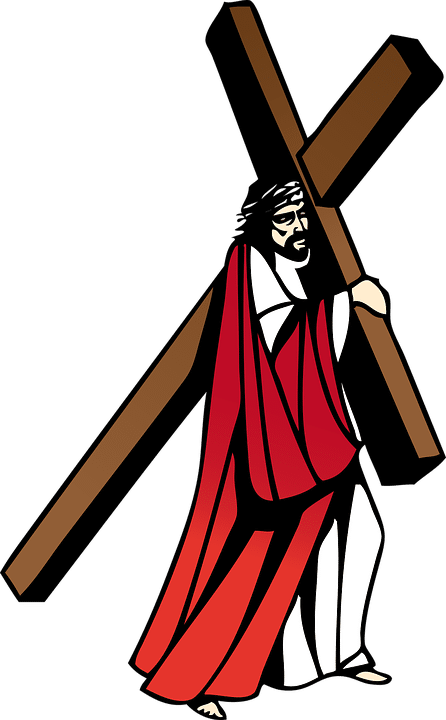 Ravi is eloquent and obviously intelligent, willing to go into complicated arguments and elements. This works beautifully in his speeches, but his thoughts and connections are oddly harder to follow in book form, the meandering less effective in a static medium, at least for me. Jesus Among Other Gods then comes out as half essay, half stream of consciousness. While preparing for the review, I started to read over and skim chapters, and the layout and force of the argument became clear from a bird’s eye view. In the actual text though, following it, readers become lost in the grandness of the endeavor, in the many asides, and in the complex maneuvers of Ravi’s mind. This isn’t a book you can read rapidly and yet you cannot mess about with it for days (guilty) either. Like its pressing topic, it demands full attention, but it would also benefit from a little of C.S. Lewis’ simplicity, an occasional reminder or tie in with the overall flow of the entire argument to keep us on track. It would be difficult, for instance, to conjure an outline that hits the high points of the argument, and this is more due to style than anything else. Some of us just need a little more handholding and a reminder of where we are and what we have discussed before and how it all ties together into a central argument. Some of us are not great at remembering and retaining information either (likewise, guilty).

In the chapter on suffering, something that all religions must address, not just Christianity, Ravi begins with the story of a letter. A man, suddenly addicted to pornography, hears God tell him to stop one day while driving or something will happen to his son. He refuses. Predictably, his son is killed, and he now struggles with the guilt of his culpability. Ravi moves from this story and touches on evil and suffering and what major world religions and philosophies have to say about it, from the pluralism of polytheistic religions which denote evil as just another aspect of the universe that, if we could but see, is no better or worse than good, to atheism, which essentially claims evil and its existence is a dance of genetics and disproves God. Yet all the time, as the arguments built, and Ravi presented the Christian idea of evil, I kept getting distracted by the cruel story that was featured at the chapter’s beginning. I never did understand the why of this story. Why did Ravi include it? How are we to understand the innocent son’s death in relation to the father’s bad Internet habits? The story kept bothering me and distancing me, and I never did understand really why Ravi picked it as the prelude for the chapter. Throughout all of his sound and verifiable philosophy, this was the only sour note for me, and I wanted more time with it and more explanation from Ravi on his thoughts. Of course, this particular discourse isn’t the main focus of the book, which is really more interested in contrasting the Christian response with other responses. Still, I don’t like this story, and maybe that’s all just me.

The book wraps up with a parable about a gardener, which I won’t spoil. It essentially leads to a discussion on perception. How much proof do you need? Is the proof not already there; is your attitude, perhaps even an underlying desire to wish God away, the real issue? The conclusion is powerful, as is the entire book, and while it’s not perfect it is nevertheless compelling.  It’s a book you’ll probably need to read a few times, but even a brief perusal gives readers a profound look at the big religions out there and how they deal with the same issues, therefore proving the uniqueness, rightness, and undeniability of Jesus’ loving message.