Is God a Moral Monster 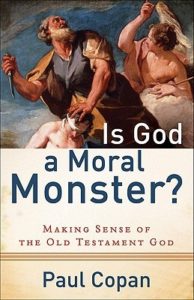 The Old Testament & Our Questions

In Is God a Moral Monster? author Paul Copan dissects those verses and chapters in the Old Testament that everyone from the veteran believer to the adamant atheist finds inexplicable and disturbing. If our God is one of mercy and love – why did He tell the Israelites to commit genocide against the Canaanites? Why is slavery accepted in the Bible? Why is the Old Testament populated by weird laws and rituals? Why was Abraham asked to sacrifice his only son? Why are women treated as possessions for sale? Why are foreigners excluded? How can the benevolent God of the New Testament, who died for us and expresses mercy and love, be the same one who established the seemingly harsh rules that defined ancient Israel?

My recent excursion into the Old Testament (admittedly the first since my childhood years) has re-opened old questions. I’m reading the Old Testament alongside the New Testament (and the Psalms too), and the parallels and fulfilled prophecy are evident. Yet something doesn’t ever quite seem to fit. The tone between the Old and New Testaments seems different, the God we first meet growing from one of anger into one of love. Are the rules really dissimilar? Are these two different approaches by God, or are we missing that connecting filament that shows us more of who God is and addresses our many queries about those seemingly unpalatable Old Testament chapters? 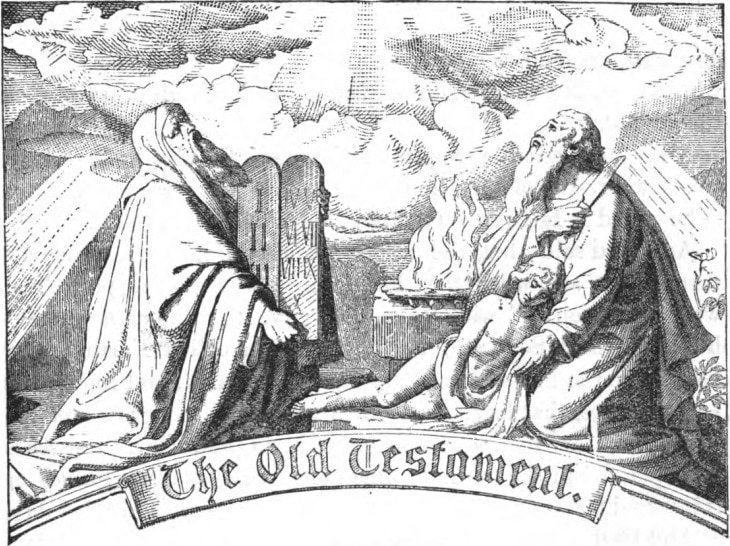 Copan begins by framing the questions via the arguments of the New Atheists (think Dawkins, among others) and working to deconstruct their questions by building out answers. It’s a good start – but I wondered at putting the spotlight on the atheists without ever addressing that other groups of people, including believers, all have questions. The difference is one of faith; we all have questions. It’s how we deal (or don’t) with those questions that defines our worldview. For example, God has worked very clearly in my life and 99% of the Bible is self-evident both for its trueness and its righteousness. But there are still things that I just don’t get, and that’s where faith in God and His character covers that other 1% that I don’t understand. It would have been nice to see Copan address this element and speak to both believers and atheists alike.

The rest of the book, once Copan introduces the New Atheists and sets up his framework, uses a chapter by chapter approach to address specific questions with some of the biggest questions getting multiple chapters (the Canaanite genocide gets three chapters.) Some of these really work, some of them are interesting if not fully convincing, and others are just incomplete or unsatisfying. For each, Copan provides a list of “further reading” and breaks down what the research and experts have come to think about a particular topic.

Copan’s biggest focus is on history and contextualizing the laws of ancient Israel with the lands around it and the prevalent cultural traditions of the time. In a nutshell, the most powerful theme is that God put-up with the hard hearted nature of his chosen people, building in ways to mitigate the damage done. The Israelites were not ready, and so God started them with baby steps. It’s an old argument, and one I usually find dissatisfying in some ways . . . yet there is plenty of Biblical context for it with God himself and later Jesus noting the intentions behind the laws  . . . for example (and this is the verse that first leapt to my mind and was not actually used by Copan):

Matthew 19: 8 Jesus replied, “Moses permitted you to divorce your wives because your hearts were hard. But it was not this way from the beginning.”

Copan uses many other such verses and stories to further build on his point. God himself has stated multiple times that He works with us at our level of understanding, which is proof of mercy and forgiveness and not the unbending wrath we associate with all things Old Testament. Copan also looks at everything holistically – how the Old Testament stories, laws, and rules built upon one another to lead into the New Testament and Jesus’ fulfillment of the old laws. 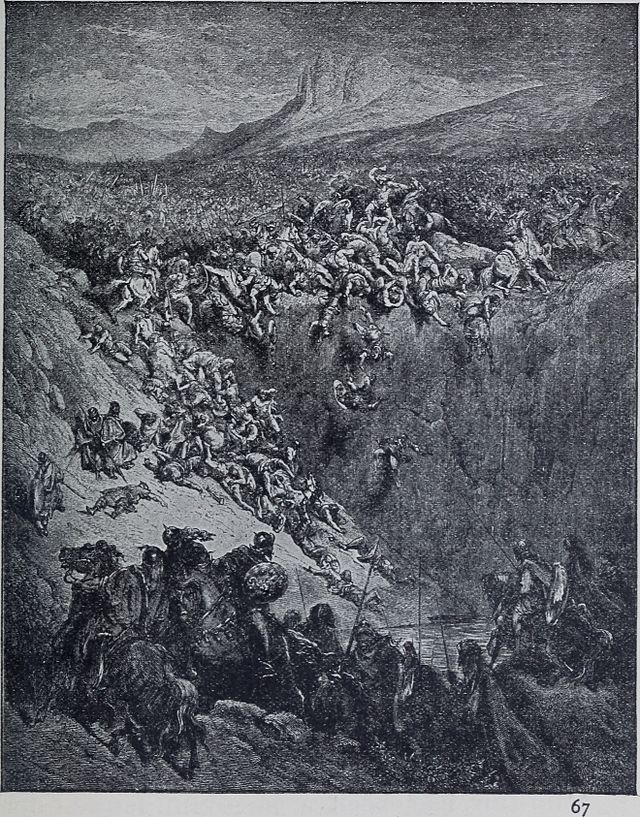 As Copan builds on this point, he also shows what life in Israel was like as opposed to the surrounding nations. What was common law at that time (for example, the code of Hammurabi) and how do Israel’s “harsh God-laws” stack up to what the other nations were doing? The answers are surprising and showcase rules we see as hard in a revolutionary new light. God took things at the Israelites’ pace. . . but He still made drastic humanitarian changes, starting a trend that eventually would lead humanity into better and closer understandings of the intentions behind God’s laws and what “love your neighbor” really means.

While his text is interspersed with context from both the Bible itself and history, as well as quotes from Biblical scholars (Christian and non alike), Copan isn’t always on the money, at least from my perspective. Part of this is because of his summary nature. Copan takes on a lot of hard content early on and flies through it in what is really a pretty short book. This makes Is God a Moral Monster? a fantastic introduction to the leading thoughts and arguments on many of these topics, but it has to move quickly without spending time in the details.

Each of the chapters stands on their own, meaning that some are strong and others . . . not so much. Some of Copan’s ideas are a bit of a stretch. His triumvirate chapter on “weird rules” (think mixing of the clothing, dietary, etc.) is evidently reaching and weakens his later more pertinent arguments. For example, he spends a lot of time classifying animals (clean and unclean) in weird subsets that become progressively more symbolic (i.e. Copan’s argument is that God was subliminally leading Israel to separate themselves from the irreligious nations around them through the metaphor of food.) Ehhhh . . . The book could have done without these chapters.

Where Copan excelled though was in discussing the Canaanite question (amazing three chapters there), looking at the Old Testament’s views on women, and talking about the death penalty as well as retribution laws in the Old Testament. His arguments in these sections come across as focused, logical, and clear, and while I don’t always immediately agree with each proposal, there is plenty of real food for thought in these sections as well as some incredibly viable potential answers. I leaned more toward convinced than otherwise. I would, however, have liked Copan to talk about God’s continual annoyance with the Israelites for failing to eradicate the Canaanites. Instead, Copan makes a point that many Canaanites were saved and allowed to integrate into Israel’s society and that treaties were even made; Copan uses this as a key point to highlight the difference between war rhetoric and real meaning, but he never addresses God’s counterpoint and continual reminders to the Israelites that they did wrong by allowing any Canaanites to survive.

Overall, while this book wasn’t perfect, it really made me think and helped me address some of the questions I had about the Old Testament in a way that was respectful of the questions themselves, honest, and faith-based. Copan does a good job giving readers a quick look through some difficult materials while giving his audience an overview of the current theological debates and where to continue with their research. I will be buying some of the books from the further reading section as well as exploring some of Copan’s other books.

Also of note – Is God a Moral Monster? contains a section at the end with study guide questions for group introspection. This would be a good book to read with others and spark lively debates.