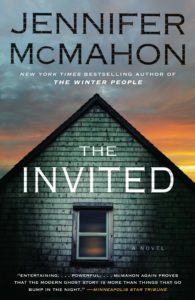 A Build Your Own Haunted House Story

Most of us come home and complain about work and the torments of the rat race to our spouses. Most of us daydream about quitting that rat race in fanfare and embracing our full-time hobbies, good sense thrown to the wind. But, how many of us plan to actually do something about it? How many of us have the guts or the stupidity (arguments both ways) to go all the way, up stakes, quit jobs, and follow the weirdness of an elusive dream? Well, Nate and Helen have the gumption to take the path less traveled, and The Invited is their weird, ghostly story.

Most spooky house stories begin with a young, upwardly mobile couple buying their fixer-upper dream home that just so happens to have some paranormal others lurking in the background. The Invited, on the other hand, takes that paradigm and reverses it. Nate and Helen, temporarily jobless (by choice) and living off an inheritance, have decided to build their own home in rural Vermont. Interestingly, the goal is to make this new home anything but new. Modeled on the traditional Saltbox look and built with antique materials, they plan to recreate the past. As the house starts to come together, Helen soon discovers that she has been far more successful than she ever planned, and events begin to spiral into another dimension. . . or should I say time.

Meanwhile, fourteen-year-old Olive is spying on the strange new neighbors with their city ways and alienating desire to live among the locals and build their new house on Hattie Breckenridge’s supposedly haunted land. Back in the long-ago, Hattie was a strange, preternatural individual rumored to be a witch. She knew about things before they happened, heard things whispering in the winds, and many of the locals snuck to her after the sun had set for potions and cures and to talk with the dead. One day, though, Hattie’s knowledge went too far, and she was hung as a witch on her own land, her house torched, the branch from which she swayed destined to be a beam someday in Helen’s very own dream home. 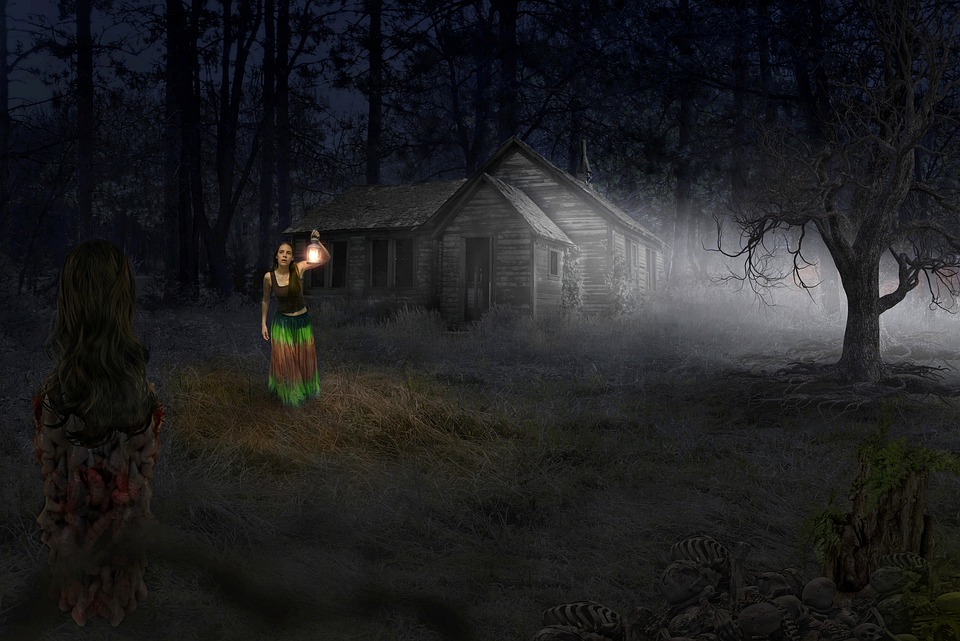 Olive has long been fascinated by Hattie and this land. Treasure is rumored to be buried somewhere in the bog, and Olive knows that if she finally finds this treasure her mother, who recently disappeared, will return. She can repair her family. Save her father from his slow insanity. But first, she must scare off this new couple.

As The Invited weaves between Olive and Helen, the main narrators, we meet the specters of Hattie’s land and start to waver between the past and present. Jennifer McMahon makes this a pleasant experience, slightly spooky with the sort of campfire storytelling hint that goes along with crisp days and a low-key desire to be spooked. We get jump scares of sounds in the night and the remains of witchy warnings (or possibly even protections) enhanced by the feeling of a cloistered community desperate to hide a less than pleasant past. McMahon also combines Olive’s drama with Helen and Nate’s story to expand the picture and bring in multiple elements. Enter Olive’s quirky goth aunt and antique dealer, and you have a cast of characters dancing around a mystery with the lure of history.

McMahon invokes that desire I think we all get when we prowl an antique shop or see a vintage photograph: to find some lasting knowability tied to a human presence and to bring it alive. A story should never die. To us this is innate. And so Hattie lives again, if only in fragments, and the curse of three generations of the Breckenridge women is unveiled as the starring focus of her generations’ long narrative. Each antique addition to Helen’s house, taken from a key moment in the death of one of Hattie’s descendants, brings these ghosts further alive, further into he realm of the living.

What this story is not, though, is “chilling” or “terrifying” or any of those other horror adjectives that are being applied. It starts with a bit of a spooky atmosphere, but that soon dissipates, and we are left with a story that has its dark parts but is mostly just quirky. Hattie seems more in need of help than she is desirous of getting ghostly, and Helen soon feels herself called to the aid of this mute specter who is at times helpful, at times threatening, and always mysterious. We walk away from the horror aspect to instead engage in a slow build paranormal mystery.

Despite the promise of the story, though, Helen and Nate just aren’t that engaging. Perhaps it’s their unreality. Yes, we’ve all at various times dreamed of living out the threat to be self-sufficient and damn the consequences, but the cavalier and unplanned manner of Nate and Helen is alien. Their supposed after-worry isn’t especially evocative and the reality of their situation – i.e., two ex-school teachers on their own somehow being able to DIY their way through complex house construction (recall, this is no simple one room long cabin they are building but a multi-storied Saltbox) is distancing even in fiction. 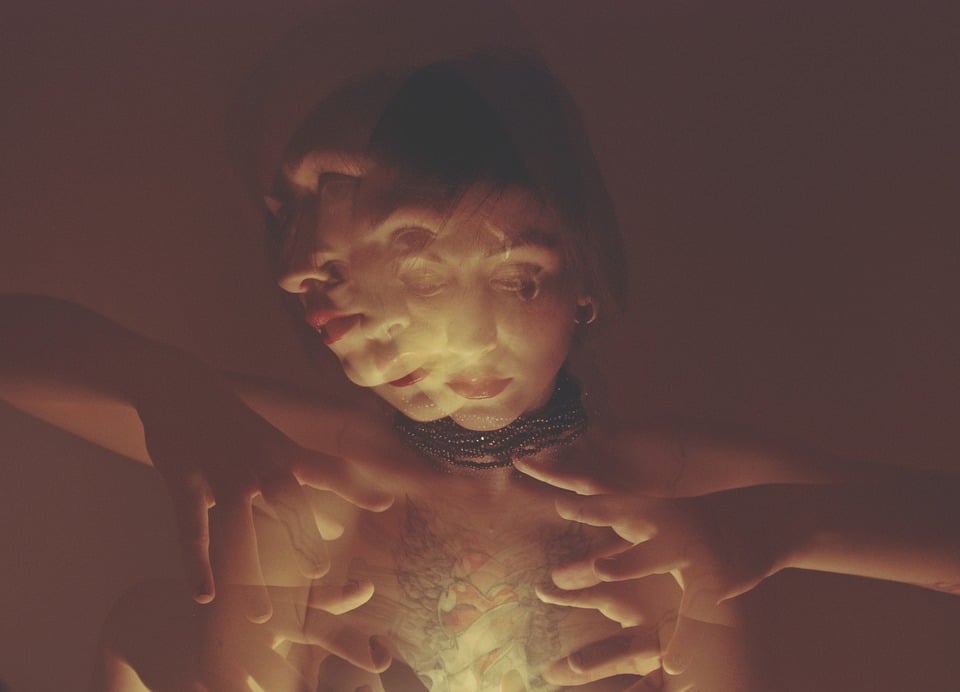 Olive, on the other hand, is the star of the narrative. She is strong and yet empathetic. We do, however, instantly understand the supposed mystery behind her mother’s disappearance – a mystery that the book plays on far too much. It’s obvious, from the beginning, where Olive’s mother is and what happened to her.

The real dissonance occurs as the story progresses toward its climax. The Breckenridge “curse” as it were, is simply dropped. What is this curse? Why has it effected this family, specifically (and only) its women? Where did it come from? What do these ghosts want know? Well . . . you’ll never know. Not only that, the characters will treat the very idea of knowing as unimportant, setting aside their Hattie fueled quest without a second thought, despite the increasing obsession that has marked their historical fervor and the risks they have taken to go back in time.

The concluding confrontation is simply weak with a throw-away, out of character action that is coupled with convenient over-explanation by someone caught in the act. Saying more would cause a spoiler. Suffice it to say – I wasn’t happy, and I didn’t buy it. The entire plot and resolution to nearly 12 hours of Audible narration (368 pages in the hardcover edition) including its supernatural elements all comes to . . . this? Ehhhhhhhhhh.

And so, The Invited has a decent concept (if not appropriately billed in all the blurbs – again, this is not a scary story), but it fails in the follow-through. It is, nevertheless, an enjoyable reading experience and the narration by Amanda Carlin and Justine Eyre is well executed. The Invited isn’t especially memorable, but it isn’t a terrible reading experience either. Just so-so.