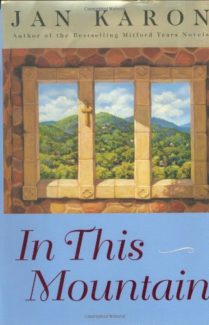 Father Tim and Cynthia have finally returned from their ministry on White Cap Island to their beloved Mitford. It’s back to the usual cast of characters, each with their own foibles (many hilarious) and challenges. We have Fancy Skinner and Joe Ivey locked in a haircut price war that leaves Father Tim terrified of ever getting his shaggy locks shorn again. Percy is experimenting with the Grill’s menu, the Man from the Attic has returned and is now the local heartthrob (until the gossip gets vicious), Father Tim continues to try and further Dooley and Lace’s unlikely romance, and the Father’s little red Mustang tools around town. Yet behind the usual pleasantries and discoveries of the everyday, something ominous is looming that will test Father Tim’s faith and his belief in second chances. His diabetes, ever a struggle for a clergyman who likes his orange cake, is out of control and with it, Father Tim is ignoring his exercise, missing his shots, and eating all the wrong things.  It is definitely not what the doctor, cranky but caring Hoppy Harper, ordered.

While each of the novels in the series are an ongoing portrait of life, each story has its own sole focus. In This Mountain talks about the fragility of us all, even the devout caregivers, and the effects of disease and depression. Father Tim’s crash may be predictable (even foreshadowed in some of his previous bouts with diabetes, including the famous orange cake coma) but it’s after effects are not. Being stuck in Mitford is usually a good thing, but Father Tim is not used to being the one who needs and must accept care. He was, after all, supposed to be trucking down to Tennessee to help with a mission there, and now he is nothing but a burden. Plus, there’s the after effects of being in a speeding car when the final, near fatal black out hit, and all the things that happened afterwards that he must slowly learn and come to terms with. 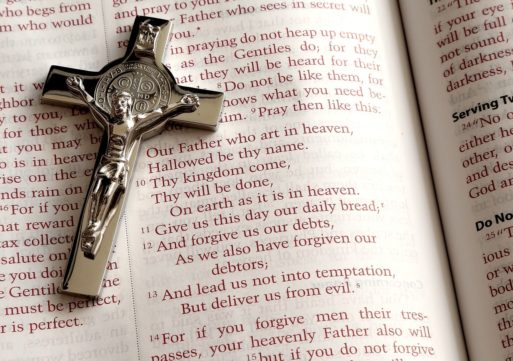 Being down and out isn’t just a surprise for our suddenly cranky Father. His former parishioners don’t know what to do when the man who has been their strength for more years than they can remember is in need of their TLC. There is very real fear and even the odd sense of anger. Together then, Mitford and Father Tim must walk through the valley of the shadow in this darker episode. Even Uncle Billy is at a loss as to how to lighten the mood.

As if dealing with depression and the inability to care for one’s self are not enough, Edith Mallory is back in town and she has a little game she wants to play. This time, though, the consequences are much higher for everyone involved, and Father Tim can no longer avoid a nemesis he has frankly grown to hate.

Another of Dooley’s brothers is on the radar, and with the help of his next door neighbor, Father Tim tries to find and bring him home. Only Cynthia, whose latest book has made it big, is out of town on a tour and Father Tim doesn’t think to share his news just yet . . . and who all is helping him search.

Dooley and Lace continue their standoffish dance as Father Tim contemplates young love and his own foolishness with his now beleaguered wife. All the while Father Tim’s age, and the possibility of starting over from his recent low, plague him, just as his tech savvy secretary Emma decides it’s time for him to learn about the Internet and do his own email. 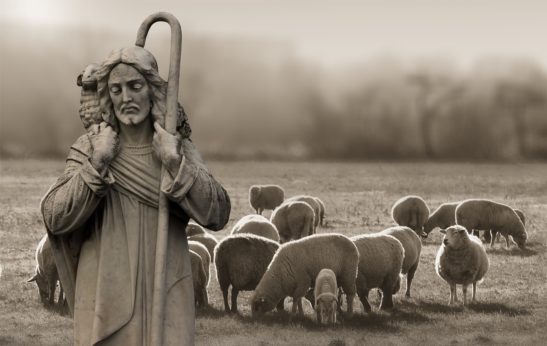 The book alternates between cozy and heartwarming and heartbreaking. Love and forgiveness, as embodied by the grace of God, however is the prevalent theme as Jan Karon leads us through Father Tim’s personal valley of the shadow and out the other side. Even the side stories from Hope’s encounter with the Man in the Attic to Uncle Billy’s search for the perfect joke get to the main point: there is always another chance to overcome and too late is not actually a possibility. The theme is also the necessity of support systems, especially for those who usually do all the support (including pastors). No man is an island and Father Tim, who loves giving charity but isn’t so keen on receiving it, has to learn the hard way to accept the love and care of his wife, church, community, and friends. He also has to do what he already knows: always trust God, most especially when the chips are down and accept that while our own faith in God is fluid and imperfect, his love for us is just the opposite.