In a Book Club Far Away 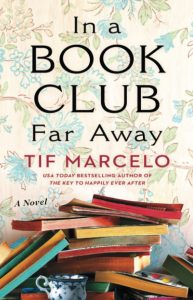 Friends to Enemies to Friends

I came to In a Book Club Far Away for the title. What’s not to love about a book that is dedicated to people who love books? Plus, I miss my in-person book club (I moved too far away), and this evoked all those warm fuzzy memories of discussing great (and sometimes less than great) literature with others.

The book club, however, is a minor story point. It’s really a catalyst for bringing three army wives/girlfriends together. There is Adelaide, who seems to have everything organized and always runs the entertainment for the forlorn spouses, looking for some comfort and a way to spend time between deployments. Of course, perfection is often a façade, and Adelaide has her secrets, including the one that had her locked in the bathroom the night of her first ever book club. Then there is Regina – strong willed, outspoken, loyal, and secretly holding onto a dream of someday opening her own bakery. Finally, there is Sophie, who loves her man but not his lifestyle. She has followed him everywhere, but she can never quite commit to marriage, to a promise of forever and ever living through the hard deployments, the separations, the constant pulling up of stakes. Together, these three women form a bond. They will drop everything to be with each other . . . until one day when a devastating secret splits them. Only Adelaide remains friends with all of the women. Regina and Sophie never speak again. But ten years later, a medical emergency (and a big mid-life crises) force Adelaide to call in all her old favors and ask both women to come and stay with her. But can they? What will come out in between the tensions and the barbed silences and the endless memories? 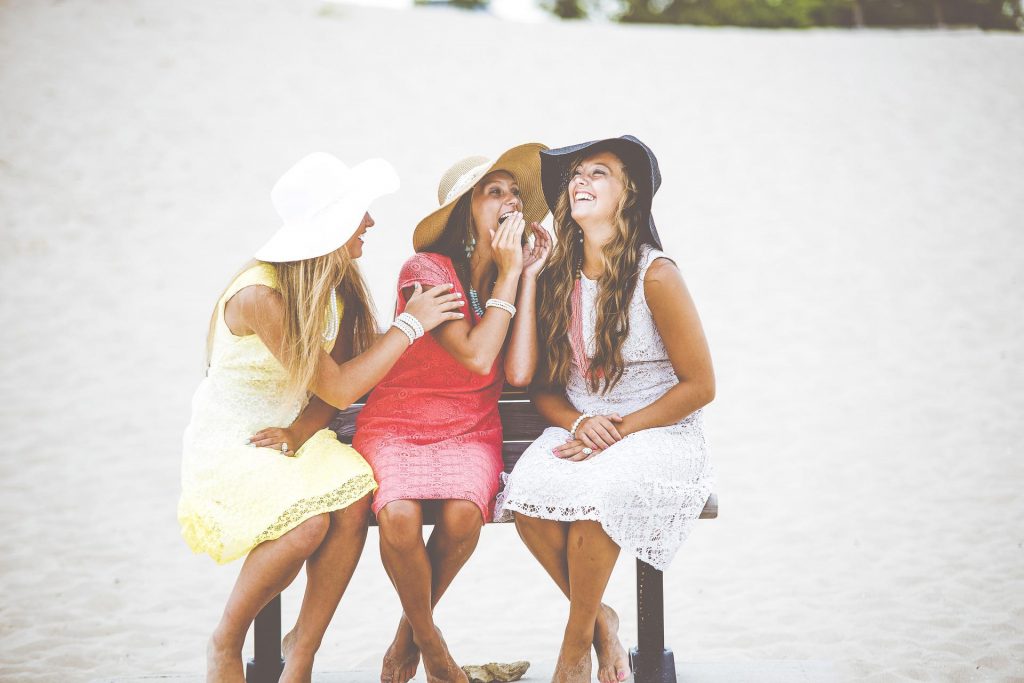 Honestly, In a Book Club Far Away isn’t my normal genre. Chick-lit, of which this is a prime example, just doesn’t appeal to me that much, but I really liked the idea of the book club. The connections of military wives, woven together by the rigors of that life, seemed like it would evoke a deeper sort of emotion, of consideration. It really didn’t though, and the character’s problems are all the stereotypical relationship misunderstandings and accidental youthful backstabbings, sprinkled with some inconsistencies and a nice dose of a knock-off Waiting to Exhale. It doesn’t succeed, yet this isn’t a bad book either. It’s not original, not especially brilliant, but there is enough in the writing and the story to keep readers turning pages and engaged. It’s a book we know that we will finish and then give away, never to think of again but never to really regret either. I suppose this is what they call a true beach read. Not bad, not great . . . just entertaining enough.

As some reviewers have pointed out, there are inconsistencies to the story and an overly simplistic resolution to the 10+ year drama (it’s resolved in a single conversation). I think, however, if I was more attracted to these slice of life stories, that I would have rated this one higher. It was enjoyable to read, and Tif Marcelo writes well. The mixture of narrators and past and present works well to keep both storylines moving and explain more about each woman’s motivation and hopes. The conclusion does have one surprise, and does start to talk about changing life goals for women who have spent their time dedicated to only their husband’s career and decisions. Overall, good, but not great.