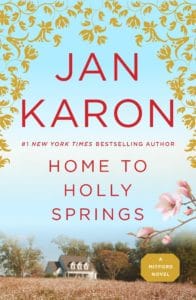 It’s time once again for Father Tim to venture away from the comfort and stability of Mitford, but this time it’s a journey of both distance and time. Father Tim has been called back home, a place he never intended to go. A mysterious, unsigned letter arrives and at his wife’s urging, Father Tim begins his journey. This time it is just Tim and his Buick sized dog, alone first on the open road and then in Mississippi where the memories won’t stop coming and healing hides in among the rending thorns.

Home to Holly Springs is a different sort of Father Tim book, a breathless pause in the series and in the Father’s life. It’s long been hinted by Karon that someday Tim will have to lay the ghost of his father, and now the time appears to have come. Cynthia stays behind and Tim is alone again, but this time with the knowledge that he does have something to go back to and people firmly in his corner. Bolstered with love, he’s finally ready to see the ghosts and in among their awakenings he revisits old familiar places, makes new friends, and starts to look at his father and mother in a different, more complex light. 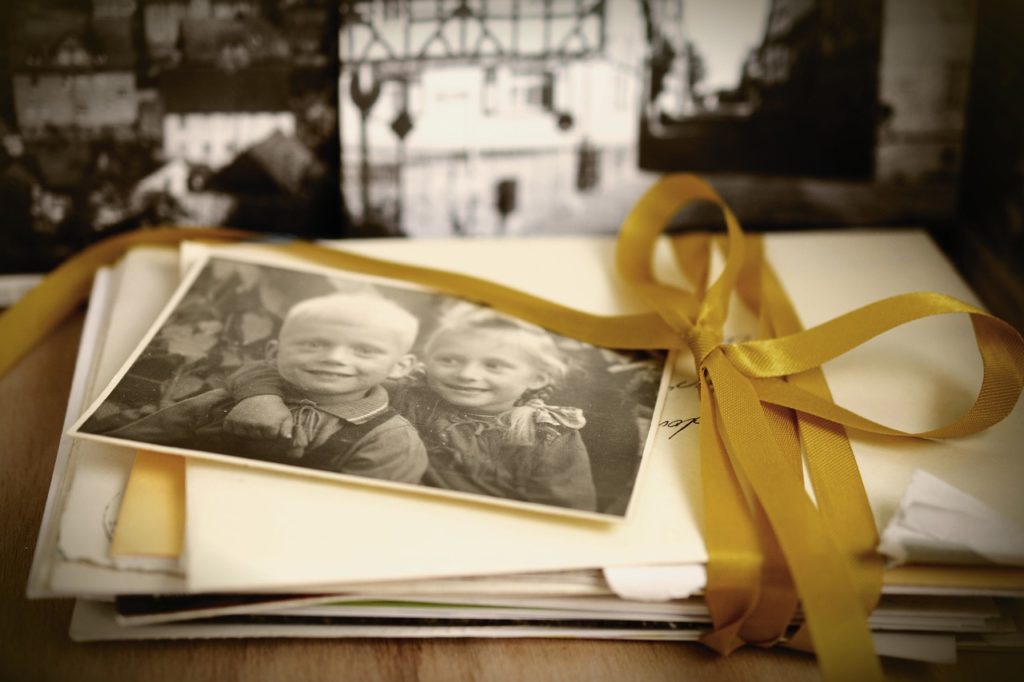 In Home to Holly Springs we move deeper into the South with its pervading heat, its complicated racial history, and its home style food. There is plenty of hurt and also plenty of happiness here and a certain oldness that festers in the heat and begs for contemplation. Father Tim has many lemonades and spends time porch sitting and inspecting old graves and even older homes, and as he wonders about, we go back in time with him. His father remains a figure less seen and more heard of, but new characters emerge, namely Peggy. Peggy is essentially the friend figure of his youth – a young black woman who works for his mother in the capacity of pseudo housekeeper, catch-all servant; her disappearance is another spot of anguish in Tim’s past, another area he secretly suspects is his fault. As he works through solving the mystery of Peggy, he remembers his old friends, his old misdeeds, and a South that, frankly, would have been about a hundred years before his childhood. Time here is quite flexible, as we also watch Tim’s young father at the slave block and get a strange plantation vibe from Tim’s childhood home and Peggy’s (totally not slave quarters) shack out back. And there is more too, a deeper blemish on his father, memories that won’t stop, and all the while that strange letter compelling him to look for someone who summoned him, someone he hopes will have answers, someone who in actuality has the biggest ask for him yet.

Granted that Father Tim is by this point an old man and the memories of his own father older still, Karon plays with time too much. Peggy and the story of her family belongs to a pre-civil war era that, upon closer inspection, doesn’t fit with the time-frame for Tim’s childhood. The beauty of languorous southern summers plus the idea of returning is still there, beautiful and shimmering, but the timeline is just plain distracting. 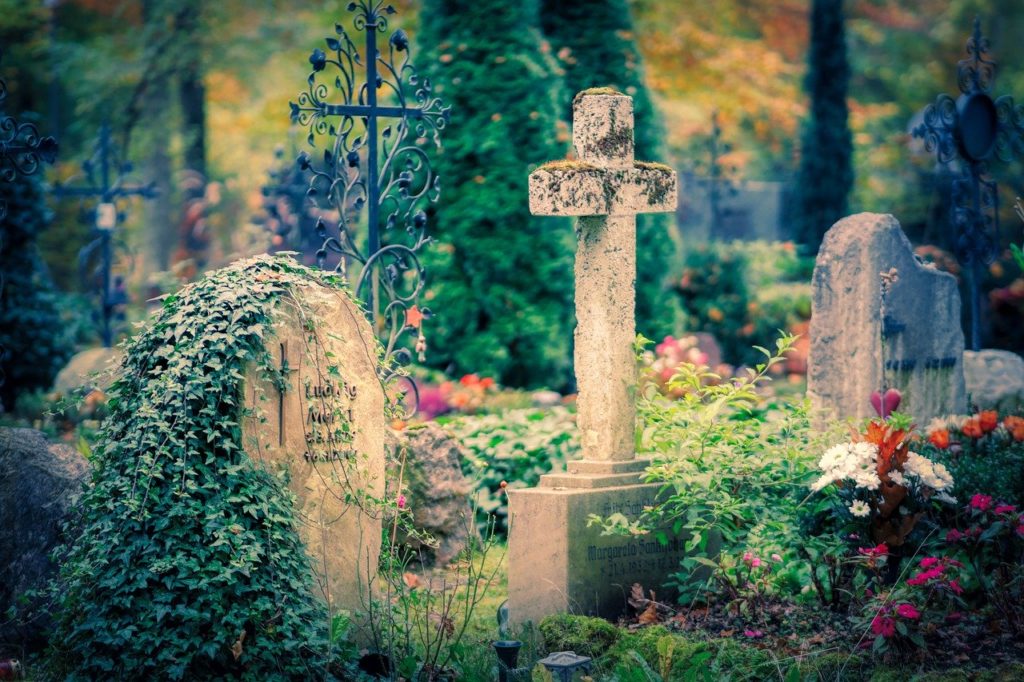 Add this to the issue of race, which is dealt with honestly, but is nonetheless uncomfortable and not completely closed (although, I suppose such a thing is impossible.) Tim’s memories of the past show both progressiveness and also a certain implantation in the lingo and accepted thoughts of the time that have us shifting uncomfortably, wondering if all this memory will lead to some sort of moral and closure or affect our perception of Father Tim. Like real life though, there is a much longer journey ahead for all these characters and for the ramifications of the past. At times, it tries too hard to be authentic, at other times plays with the time period unforgivably, and at other times tries to portray acceptance in a light that comes off insincere, perhaps too easily attained or unquestioned in the light of the way things were and the other complicating factors of the mystery person’s revelation, which I cannot divulge. Somehow the issue is both buried and discussed, and I’m never quite sure what Karon is saying here.

As Tim finds out many things about his family that are devastating, these revelations also give him room for hope and growth, perhaps forgiveness. This is where the strength of this story lies, but also where it diverges from the rest of the series. Karon has never shied away from hard subject matter, but the bottom does truly drop-out on this one, multiple times, and as we are left to walk with Father Tim through this valley of the shadow, his own resilience and hope strengths us. Still, there are some questions here, some apologies, readers want to see more completely. I, at least, wanted more from the mystery person, and Father Tim is understandably in a state of numbness, unable to ask and process. We sense we will be walking this path back to Mississippi with him many times again.

Future characters and scenarios are set here, this being a pivotal work in all things Father Tim. Oddly, despite its drama, and the goodly dose of hominess and beauty that is a staple of Karon, it was not my favorite (again, the timeframe is distractingly off), but it was certainly good. It evokes the bitter sweetness of going back home, only to find home changed and childhood at the tip of the fingers and yet so long gone too.