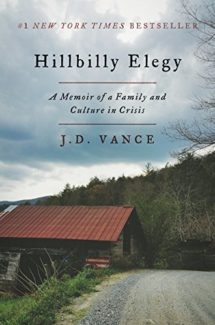 It’s a Hard Knock Life for Us

In an America covered by increasing political dissonance and an “us vs them” cold war between the north and south, J.D. Vance’s Hillbilly Elegy is a light at the end of the tunnel and a heart-felt memoir that is part research and part reckoning. Growing up in a poor and dysfunctional southern family, Vance escaped his seemingly inevitable future of meth addiction, jail time, and broken relationships; an ex-Marine and Yale Law graduate, Vance uses Hillbilly Elegy to examine everything that could have gone wrong and reveals both compassion and respect for a disenfranchised culture.

As a transplanted Memphian living in Washington DC with a staunchly southern family and low tolerance for the banjo-music Deliverance-esque portrayal of the south, I was prepared from page one to be mad. The only reason I even agreed to read this book was because my book club selected it and I had made an agreement with myself to use book club as a way to explore new horizons and encounter books I typically would never consider, much less read. Nevertheless, I saw this one as a challenge. Imagine my surprise then when both myself and my parents, who really only read the book to be offended, not only liked the book but found that something in it spoke to us – even soothed us. 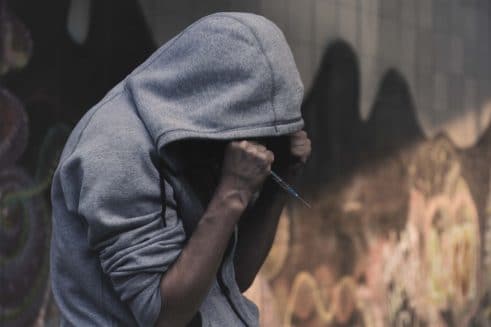 Part of the magic is that Vance doesn’t have the belief that everything “hillbilly” is necessarily wrong. Indeed, he admits to an internal strength inherent within these self-designated hillbillies and a unique, if self-defeating, family loyalty. Hillbillies, whatever you might say about them or even the usual derogatory nature of the term, have a strength to conquer and flourish despite a hard life and Vance is the first to admit this. Growing up under the “care” of a strung-out, relationship hopping mother with a tendency toward sudden violence, Vance’s downward spiraling life was rescued by his grandparents, both of whom had their own set of historical problems but nevertheless put love and protection first. The impact of Vance’s grandparents, their strengths and weaknesses, and their undying loyalty armed with the protection bred into a self-reliant hillbilly enabled him to survive the rough waters of bad parenting and come out the other side.

That’s not to say that Vance’s journey was easy and while the respect and insistence on education his grandparents fostered enabled him to move forward with his life and not become just another statistic, the broken home and continual trust issues did not truly prepare him to launch away from a life filled with messy divorces, abusive family, and dramatic neighbors-calling-the-police nighttime dramas. The culture and the inculcation of loyalty at all costs fosters abuse and, frankly, messed-up human interactions. Vance’s struggle as he moves through a different world and himself falls in love is one of the most touching parts of the memoir and showcases the scars we bear and how, culturally, moving on from what we learned as children is a process fraught with failure and shattering emotions. 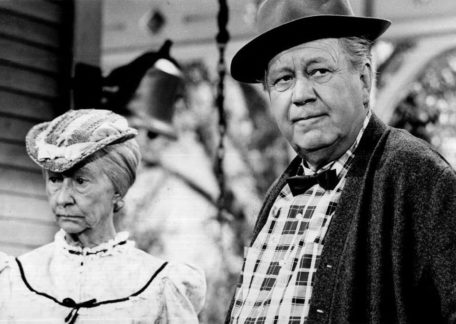 What makes Hillbilly Elegy a unique hybrid, as is the author himself, is how the story goes back and forth between personal revelation and studies – statistics and figures with the heaviness of research and the casual presentation of actual experience. It’s an intriguing blend, a half essay, half-life opus that stretches beyond the author’s experience as he questions his own background and people. Vance’s education and knowledge are tempered here by a friendly presentation – as though we’re making the questioning journey along with him.

And yes – I’ve read the reviews by insulted Southerners as well, denoting that not everyone from the South is what is designated as a hillbilly nor is everyone inhospitable, close-minded, strung-out, and desperately poor. Admittedly. As with everywhere, there are people at all ends of the spectrum, and Hillbilly Elegy makes it obvious from page one that we are dealing with a certain subset, albeit a large one. Vance quantifies what he defines as an Appalachian hillbilly and by so doing excludes the southern middle class and elite. The story never seeks to say that all of the south is a certain way but that only a group of people, from which Vance himself originates, are plagued by a certain set of social, cultural, and historic difficulties. From here he examines the good and bad, ending in an upbeat escape story bolstered by warnings and near misses and above all a compassion and lack of judgment that allows for true introspection sans labeling.

My parents, who are still more closely tied to their southern roots than I am (we moved when I was ten), read this book before me and actually ended up recommending it to me and advocating that I approach reading it with a more open attitude. Despite the title, it’s hardly what you think. Illuminating, compassionate, and insightful, this is one book that deserves its bestselling status. Once read, you’ll be hard pressed to forget it.