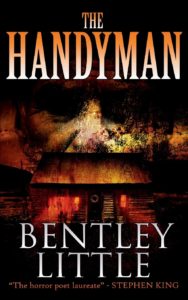 The House that Frank Built

It’s odd that Daniel Martin, who brutally lost his entire family to a strange house as a child, now works in real estate. It’s one of those bizarre twists of fate, and while he’s happy now, settling into a stronger relationship with his girlfriend, the past won’t stay buried. Not when a chance encounter with another couple, a falling apart house that reminds him of his childhood, and the evocation of an evil name bring it all back. As a matter of fact, the horror is only just now starting.

In typically Bentley Little fashion, it’s the ordinary, the every day, behind which incalculable evil hides. Looking back to his childhood, Daniel remembers the tipping point: how a family vacation lead to a dream, a shoddy summer house, and the entrance of Frank Watkins, self-proclaimed handyman and overall huckster. Daniel and his brother knew something was wrong long before his parents figured out that the man they hired to put together their prefabricated home wasn’t the kindly, but kooky neighbor he seemed. The children sensed something alien about Frank, something that was just pretending and going through the motions while it waited. 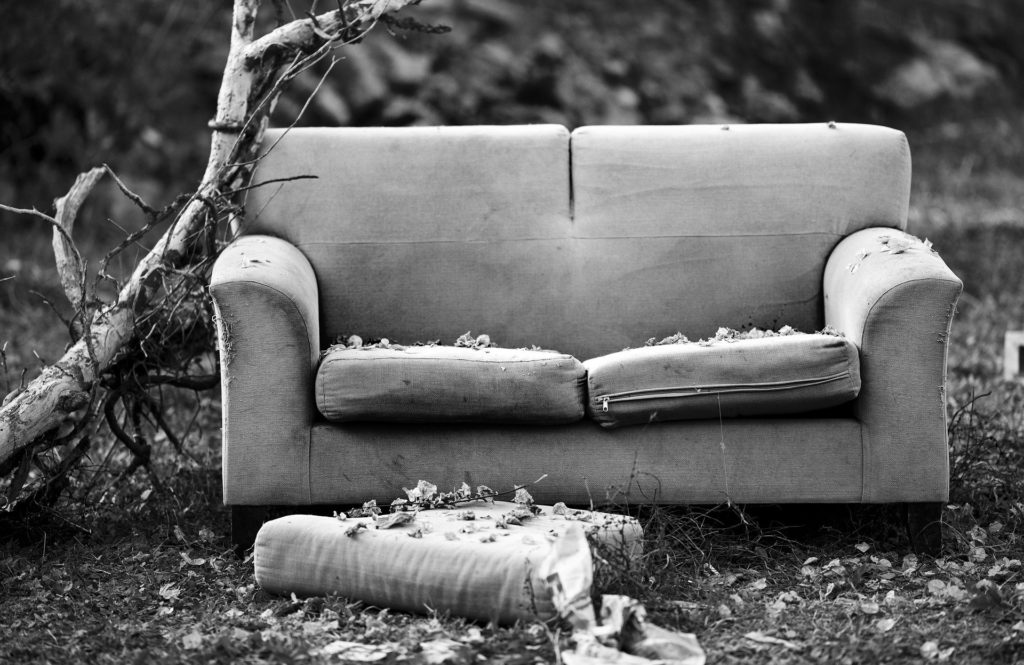 Image by Engin Akyurt from Pixabay

So, it came as no surprise to Daniel and his brother when the home that Frank built, the incomplete, poorly done house, with parts missing, started to fall apart. What did surprise them is what they found buried in the foundation and how the house’s slow devolution at first impacted and then ended their life together. Now, all these years later, more Frank houses are appearing, and with them a dark plot, the culmination of what started all those years ago.

The Handyman is a slow build, starting first with atmosphere. Three books into my new Bentley Little fetish, I’ve realized that the author has a style: one that works very well. He starts slowly, interweaving the sinister into the everyday, and by the end you have a gory, bizzaro overture of rampant evil. This approach combines the best aspects of a slow-burn, old style paranoia story (think Psycho) and the visceral showy-horror of a (tamed-down) Ed Lee. It’s clever and creative.

That being said, The Handyman isn’t my favorite Little so far, although I did enjoy it, especially the cadence of Little’s authorial voice, which captures so much character and emotion. My main issue is with the ending, which got a little too grand, venturing into something so outlandish that even in the realm of horror fiction I couldn’t quite believe it. Part of this is caused by some loose threads. We hear about the Dark Wife, but are never really told what she is and how she relates to Frank’s scheme. We also discover some of Frank’s back-story, especially the reasons for his “unique” building style, but his full purpose and the powers he hopes to gain remain vague. The plot can aptly be compared to a skeleton: intricate, scary, but not fully fleshed out. 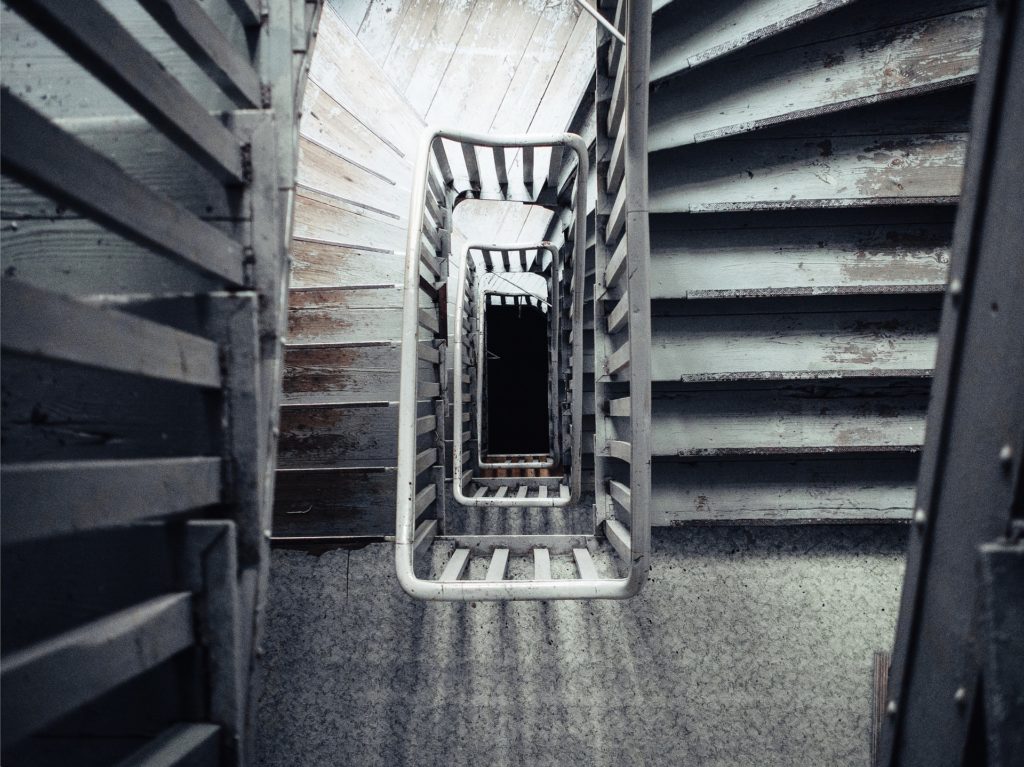 Image by fancycrave1 from Pixabay

The ending is also very, very dark as far as descriptions and ideas go. This is where some splatterpunk vibes show through a bit (harkening back to Ed Lee). It certainly never went to Lee’s extremes, but there is a taste of that certain kind of horror that often leaves the reader feeling mentally soiled instead of pleasantly afraid or poignantly affected. Combine this with the fact that nothing entirely makes sense, because the shock value and imagery take over the steady revelation of Frank’s ultimate evil scheme, and the story shudders to a stop on a depressing and incomplete note.

The Handyman, while not complete, is still a better horror story than 90% of the novels out there, and while it’s not Little’s best offering, it’s nevertheless compelling. I was never bored; I never wanted to leave the story, and after a brief break at the conclusion (a much needed mind rest from some of that imagery), I bought and began another of Little’s books (The Mailman). I continue to explore and enjoy this new-to-me author and appreciate both his talent and imagination.