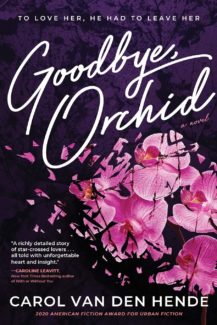 Everything is going well for Phoenix. He is a powerful advertising mogul who has built a thriving company from the ground up, a star athlete, and a charismatic and handsome man who can do and be anything he wants. His recent work with Orchid Paige, a soft-hearted, pleather loving marketer with a haunting past and a bright future, is starting to open his heart to something deeper, something that could potentially last forever. That’s until the train, the act of heroism, and his coming-to in the hospital as a different man, a partial man who is isolated in a haze of pain and depression.

They say Phoenix is lucky to be alive, but he doesn’t feel that way. He has to relearn everything now, making his way through life minus an arm and a leg. For someone formerly so strong, so sure of his physical body and abilities, this new world is both humbling and infinitely terrifying. He doesn’t want to live in it anymore and he certainly doesn’t want to reconnect with Orchid, who left the day before his accident on a business-trip to China. Better to stop that potential heartbreak and disappointment before it even starts, before he can see the rejection and horror on her face. He’s cutting ties for her sake – and for his self worth. And so begins his recovery, a constant war to live when he really just doesn’t want to anymore. 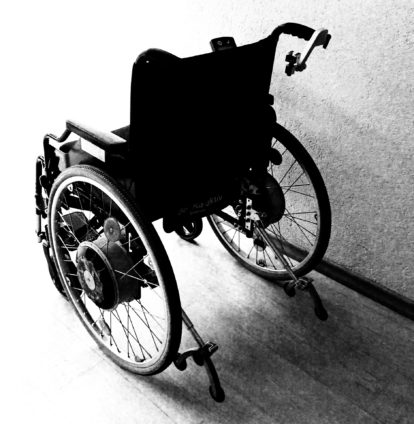 Image by Espressolia from Pixabay

Goodbye Orchid is a sobering story of possibility met with devastation and the after-effects of moving on. It’s rare to see a frank story about disability, especially one about multiple amputees. As Phoenix tries to navigate a storm of emotions alongside phantom pains and the difficulties of relearning basic maneuvers, the dynamics of his own family and friends come into play. He is at turns bitter and remorseless, and we watch as his tattoo artist brother, formerly the black sheep of the family, deals with his own emotions of jealousy and compassion; and so, the book grows. It’s not just a look at sudden disaster from the perspective of the victim, but all the complicated emotions from anger to sadness that surround both the affected family and those who love and are trying to encourage someone who has to rebuild a life one day at a time.

Through Phoenix’s journey, we see the often un-talked about side of heroism and learn about a strength that has nothing to do with physical prowess or intellect (the two crutches Phoenix is so used to), but about hope and fortitude. It’s not an easy journey, but it feels like an accurate, complicated one.

Meanwhile, Orchid, who is kept in the dark and presumed to be heartless, goes through her own emotions of abandonment. She doesn’t know why Phoenix suddenly rejects her; in China, she doesn’t hear about his accident, nor does she have any context for why former friends suddenly meet her with sullenness. She’s branded as heartless, and she has no idea why. Add this to her own conflicts, including a lack of real family, and Orchid is set adrift, stuck somewhere between her residual love for Phoenix and the bitterness of never receiving any answers. 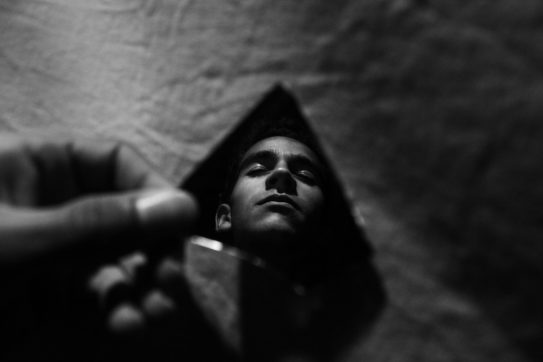 Image by Med Ahabchane from Pixabay

The story is somewhat predictable when it comes to Phoenix and Orchid’s continual miscommunications and vilifications. It’s typical of the troubled romance: the lack of openness, the circumstantial situations that look bad yet could be resolved easily, the dramatic emotions . . . This is really the only place where Goodbye, Orchid falls short on originality. Despite the tropes though, it all somehow works and between the somber look at the emotions of a newly disabled person and the ups and downs of Phoenix and Orchid’s misunderstandings, it’s an emotional whirlwind. Yes, the love angle might be (ok is) soap-operaesque, but I defy you not to get sucked in and enjoy it to the fullest. And this is coming from someone who rarely reads romance.

The conclusion gives us what we want (we knew it would) and delivers a poignant message about living with disability. While I conversely empathized with Phoenix throughout his physical ordeal and wanted to strangle him for his lack of communication with Orchid, I found myself sighing with contentment at the conclusion and thinking more deeply about what a person has to go through, daily, trying to relearn how to walk on artificial limbs and how to see beauty and hope while dealing with the minefield of inappropriate conversations and the well meant but crushing pity of friends and family.  Goodbye, Orchid  also looks at the perspective of a partner, adjusting to the effects of disability on someone they love, dealing with the initial emotions (and even squeamishness) and learning what really matters and what love and dignity is all about. It’s an engaging, emotional story from all perspectives and a wakeup call.