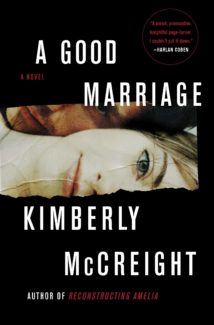 Amanda Grayson has it all – a high powered job, a wealthy and intelligent husband, and a new home in Park Slope. What’s not to envy? But when the lights are out, when the forced smiles and carefully chosen outfits are taken off, there is just a tired woman, haunted by the past and a new fear for the future. One that might compel her into defying her husband. One that might cost her everything.

Meanwhile, Lizzie Kitsakis, a high-powered defense attorney working at the illustrious Young and Crane, is working a lot of late nights. She doesn’t mind, not really. It’s better than going home to her husband and a good distraction from everything that might have been, all those ideals she had to put aside. Her forced sellout. When an old college friend contacts her from Rikers, charged for his wife’s (Amanda’s) violent murder, however, Lizzie is forced once again to confront what she has become and how fleeting outward appearances really are. Who defines good? Who is to say that someone is really happy? Who is to say that the past is really done with us? 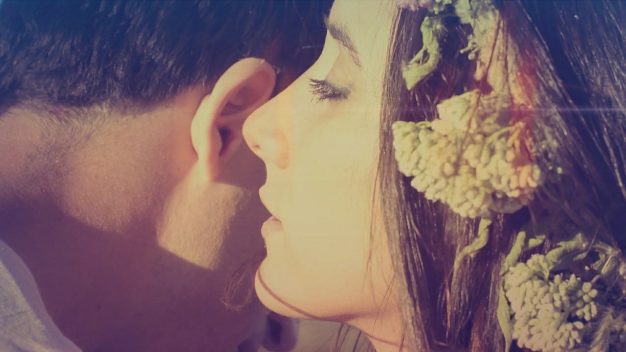 Image by Alejandro Tuzzi from Pixabay

A Good Marriage is a story about illusions and pretensions, just as much as it is a thriller/murder story. We know the victim early on, and we think we know the killer too. Amanda may live through the text, but she starts out dead, and along with Lizzie, we must slowly piece together who she was and what happened, not who she pretended to be. Working backwards, then, leads Lizzie to look at her own life and where her “good” marriage started to fail.

Zach Grayson is manipulative, openly so, but he swears he isn’t guilty, and Lizzie has to believe him. She can’t willfully defend a murderer. Can she? As she spends more time with Zach, she starts to remember where their friendship started to fall apart and how this man of warmth is actually cold under all the layers of pretence. But he has a hold on her that she cannot escape, and so she looks for a truth she may not want to know. One she won’t know how to handle if it confirms her suspicion.

A Good Marriage is fun, a fast-paced thriller that likes to wind around and shows us one thing only to flip the revelation on its head. In this world of Park Slope, we have everything from a school scandal to a not-so-secret yearly sex party, and there are many moments for the characters to act out and interact, each of them with a reason to only divulge a partial truth. In between these snippets of life-going-wrong, we have Grand Jury testimony, spicing the upcoming reveals and lending to the cacophony of voices that all point to the man we really, really want to see pay. But it’s never that simple, at least not in thriller-land. 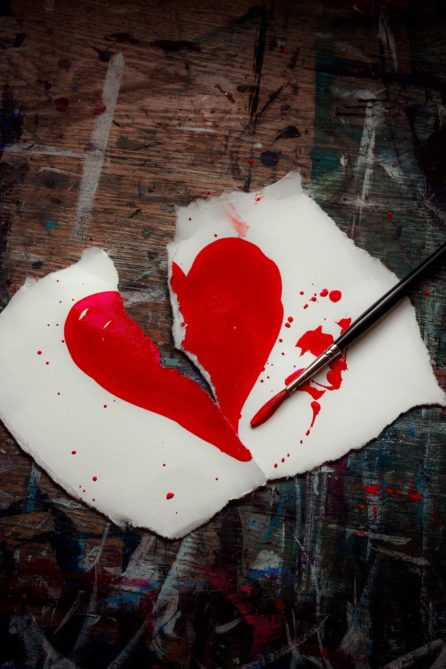 Image by Ruth Archer from Pixabay

That’s where we come back to Amanda, and where the book sells itself short. Up until the half-way mark, we’ve had a thriller that combines voices alongside the past and present, working toward an intersection. Amanda captivates us with this hidden past of hers, and Lizzie intrigues us with her investigation and own hubby troubles. As Amanda starts to reveal why she is running and what she is running from, though, the narrative goes from dark to predictable. I can’t go into it – it ruins too much – but know that there is one of the usual unreliable-narrator specials here that undermines both the creativity and the world building. It’s a cheap trick, one us thriller fans encounter all too often, and while the novel still manages to somewhat stagger past it, the “twist” wasn’t necessary and it doesn’t entirely make sense if you start to poke it too much or think too deeply.

Even though the Amanda-reveal dissipates a lot of the magic, the story is still fun and digestible with an ending that isn’t entirely predictable. A Good Marriage isn’t an especially memorable thriller, but it is an entertaining one that keeps us going and intrigued throughout with an easy writing style and snippets of testimony that appeal to an audience equally in love with mystery and scandal. Kimberly McCreigh gives us a fun little story with a caution: be careful what you believe, it may all just be a front.