Good Girl’s Guide to Murder, A 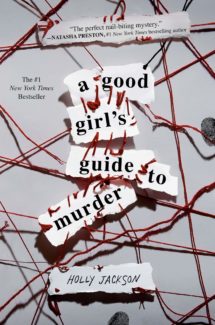 For her senior capstone project, Pippa Fitz-Amobi has decided to solve a murder. And not just any murder, the one that rocked her town five years ago and continues to define the undertones of fear and hatred.

Andie Bell was your stereotypical perfect high-school princess: beautiful, popular, an all around American-pie kind of girl with a bright future. . . until her boyfriend, Sal Singh, murdered her, hid the body, texted his confession to his parents, and then killed himself. But Pippa knew Sal, at least a little, and something doesn’t quite add up about the entire drama. Why was the body never found? Was Andie really so perfect? Why did Sal act like a concerned, non-guilty boyfriend only to disappear and end it all with a strange text message days later? As Pip digs further beneath the lies and meets up with Sal’s younger brother, Ravi, she begins to uncover a secret. A dangerous secret. That’s when the threats start. 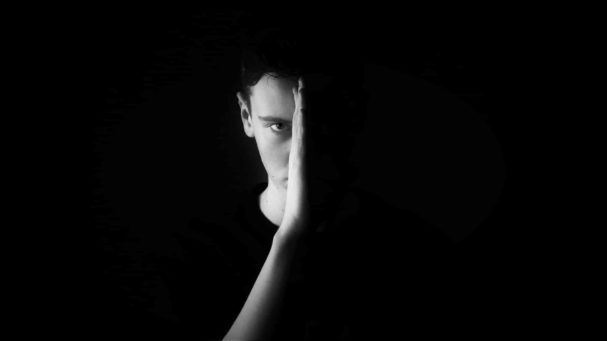 Image by slightly_different from Pixabay

I’ve only recently opened my horizons to both true crime and YA, thanks to Book of the Month’s recommendations for inspiring me to step outside of my comfort zone. So, when Book of the Month recommend A Good Girl’s Guide to Murder, and it promptly sold out before I got my greedy little hands on it, I knew that I had to dive into Holly Jackson’s run-away hit.

The story gripped me from page one. The premise is arguably out there, a high school project focused on a controversial murder, but Pippa captivates immediately. She’s just the type of nerdy, tucked away teenager to dare something so big and just the kind of detail oriented and logical protagonist to pull it off. It works. The entire set-up works, and it isn’t long before we are deep in the drama with Pippa who flies under the radar (thanks to her age) and begins to discover that the adults surrounding the case, from the well-meaning teacher to Andie’s friends, aren’t quite as on the up-and-up as they would like to appear. As a matter of fact, it seems like a LOT of people had a motive to kill Andie, and it’s going to be hard to narrow it down to the real killer.

Ravi, Sal’s younger brother, joins the fray. He is tired of the town hating him and his family, of the brutal remarks and the snide looks, and the social ostracism, so when Pip offers an unlikely olive branch, he joins in. How much harm can a highschooler cause? And just maybe, Pip will find something to make the police and the town doubt their perception of Sal. 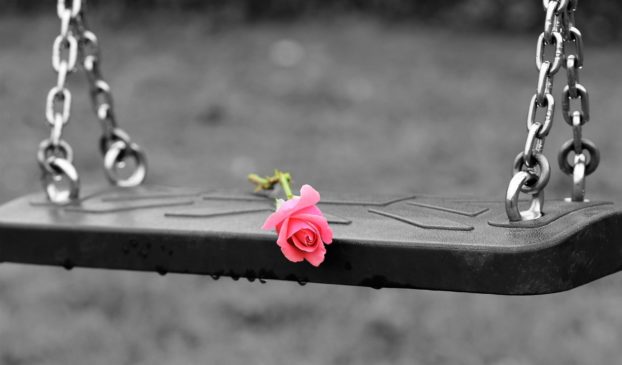 Image by Goran Horvat from Pixabay

What the two sleuths discover soon grows out of control, with the killer evidently very aware of what’s going on and very keen to stop the project at any cost. This is where the protagonist usually does something stupid to justify staying in the game, yet Jackson finesses this point and makes it imperative for Pip to stay involved in the investigation regardless of the risks. She works with Pippa’s age, perception, logic, and the general set-up to keep us invested in the character’s continued sleuthing as the danger increases.

The story twists and turns and uses a mixed media approach (which I usually hate) that actually adds zest and immediacy while keeping the clues and suspects organized and tied together. The ending gets a little weird, and a tad confusing, but nonetheless A Good Girl’s Guide to Murder keeps the energy pounding, the atmosphere churning with new suspects and lairs of crimes, and the stakes high. You’ll care about Pippa and Ravi from the very beginning. The true crime reporting tied in with the amateur sleuth mystery and the coming of age awkwardness adds a uniqueness that keeps the story fresh and unique. Even better, this is apparently the first book in a series! I’m excited to follow Pip’s further adventures and see how her relationship grows with Ravi.