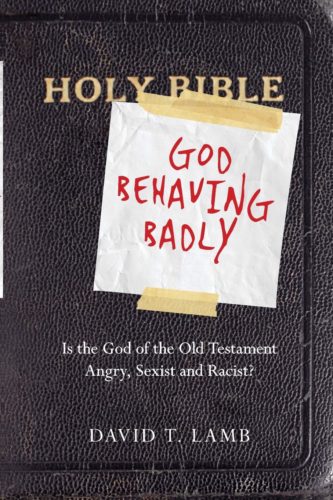 I’ve recently started to indulge in apologetic texts, specifically focusing on the Old Testament. Many of us (Christian or otherwise) have been inundated with the New Testament and are familiar with its themes, but the Old Testament remains a bit of a Wild West. It often gets forgotten, even though Jesus’ teachings are directly based on the foundation set in the Old Testament. The authenticity of his being the Christ directly corresponds and is verified by the prophesies of Isaiah, among others. Because the Old Testament gets forgotten so much, we often find it an uncomfortable journey: one fraught with strict rules, wars, and what seems like extreme judgments.

Following on Paul Copan’s Is God a Moral Monster, I decided to continue my beginner’s study of some of the Old Testament’s most difficult topics, ranging from the judgment against the Canaanites (and other surrounding peoples), to the judgments for infractions of the law, to the seemingly second-class-citizen status of women. Much like Copan’s book, God Behaving Badly by David T. Lamb is a beginner text that takes a brief, wide (but insightful) look at a range of issues. Lamb is, in some places, a little more detailed than Copan, yet the cliff-notes feel with is still there. This book is a great place to start, comforting in many ways, but if you are seeking a deeper dive on any of the topics, this isn’t the text for that. As a matter of fact, you probably want to suss out a separate book for each question. 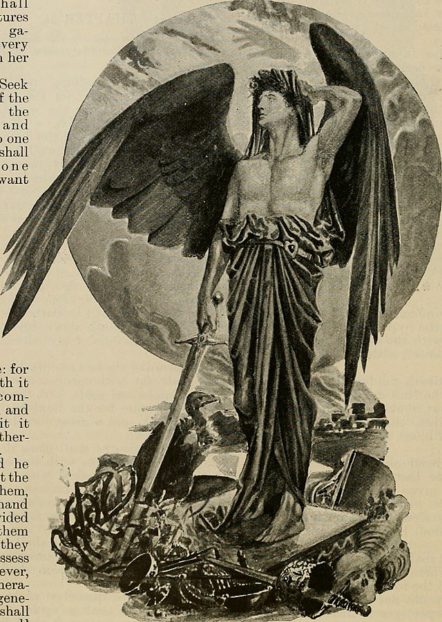 So: what does Lamb cover in God Behaving Badly? Each chapter focuses on a different topic or, in the case of the Canaanites and surrounding peoples, a similar topic from a different standpoint. Lamb doesn’t shy away from the blunt language of today, addressing accusations against God such as rage, sexism, racism, violence, legalism, and an overall “bad” reputation in the modern, supposedly “enlightened world.” Lamb does this in a conversational (sometimes too quirky) voice, but he’s mostly effective at covering the accusations, if not entirely dismissing them through his examples. Again, this is a thin volume (not even 200 pages) and a quick take on the major issues and apologetic responses.

Lamb’s explanations and examples are not always complete, but for the most part they are well reasoned and his defenses of God are based n His holiness and righteousness without losing a focus on the audience’s human doubt and need for a further breakdown beyond the “He is good” statement. It’s affecting and honest, deeply insightful, and an overall good foundation to build upon in further studies.

My one major gripe deals with the Canaanite question. One of Lamb’s reoccurring points in God Behaving Badly, beyond his examination of the hyperbolic langue common to the writings of the time, is that the Bible itself notes that the indigenous peoples were not killed wholesale, that many of them lived among the Israelites and that the Israelites made deals in various places to save certain cities and populaces. Lamb takes this as something God-approved . . . yet the language of these texts notes that God was displeased with the Israelites for ignored His commandments, and He said so many times. Lamb side-steps this issue, and I feel that it weakens his defense. If we’re going to look at the hard topics, the instances of God supposedly being difficult, then there is no cut-and-dry easy answer on the Canaanite subject. 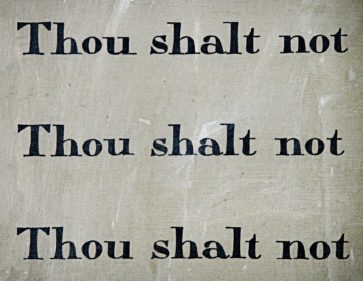 Image by Andrew Martin from Pixabay

I would also like it if these types of books looked a little further into the religions surrounding the Israelites. We are told often that the peoples “reached their full extent of evil,” but I think to modern ears this means little. It’s quickly glossed over that the surrounding nations are bad, but I think a deep dive into what those peoples were doing (human sacrifice, infant sacrifice, etc.) would help drive home the point and also give us some historical context and a greater insight into God’s personality. Lamb, like many in these quick over-view texts, misses a chance to unveil the WHY behind God’s judgment, a why that answers a lot of questions. We’ve heard that the Canaanites were bad, but we’ve lost the context that the people at the time of the writings knew and lived.

Despite this quibble, the entirety of the book, brief as it is, hits a lot of the high points and has significant insights and well-reasoned explanations. Lamb doesn’t have to search far, or even go super in depth, to reveal the goodness of God behind many of the behaviors or texts that we misunderstand or find perplexing. God Behaving Badly is a must. It establishes a great foundation for many who are beginning their investigation of the Old Testament and in so doing, answers many of the big questions. Lamb’s unswerving dedication to bringing up the hard topics without judging the questioners eases us into a comfortable conversation and deeper exploration of faith and the magnificent goodness of God, even when we don’t fully understand His actions.