Girl in the Mirror, The 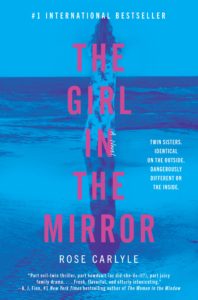 Summer is the good twin, the blessed twin. She got married to the perfect man, has the best and cutest little step-son, is wealthy, and owns her sister’s beloved yacht, Bathsheba. Iris is the bad twin: jealous, focused on her father’s legacy, resentful, removed from a broken marriage, driven by ambition and revenge. The girls’ relationship was always complicated, but when their father died and announced in his will that his entire 100 million dollar empire will go to his first child who marries and conceives (and the man has seven children across two bitter marriages), the sibling rivalry upped a notch.

So, when Summer begs Iris to fly to Thailand and help sail the illegally anchored family yacht back to the Seychelles, the answer is yes. For Iris it’s time away from it all, doing her favorite thing and once again connected to the family yacht that should have been hers. What’s better is that while Summer stays in Thailand with her ailing step-son (Tarquin), Iris will be alone with the delicious Adam, Summer’s husband. Something else that should, by rights, belong to Iris.

Only – it doesn’t work out that way. Adam and Tarquin stay behind in Thailand and the two sisters sail the blue oceans together. It could be the perfect opportunity to bond, to put aside the differences of luck, until Summer drops a major bomb that ruins all of Iris’s dreams . . . and then mysteriously goes overboard. 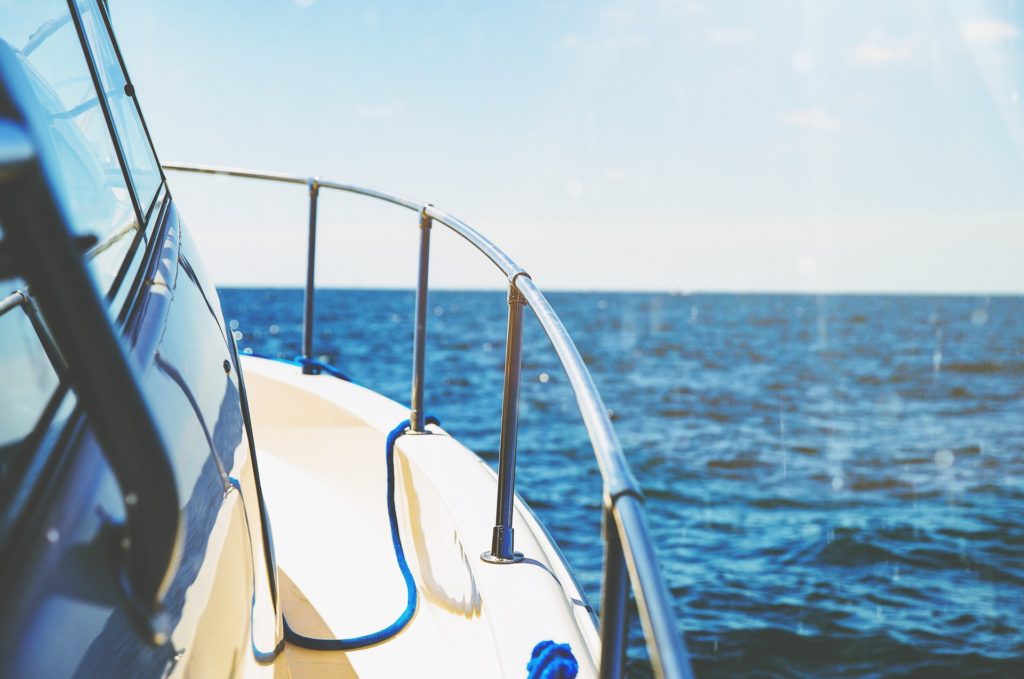 When Iris eventually arrives in port, the perfect image of her twin, it’s effortless to step into her new life – the life she should have always had. But can she really fool her mother, her brother, Summer’s not-so-actually-perfect husband? Can she be Summer so completely that no one ever guesses, and how can she deal with Summer’s last secret, one that Adam knows all about?

The Girl in the Mirror is a delicious and atmospheric thriller, equal parts mystery and the seductive pull of the tropics. While it ostensibly follows the good twin/bad twin trope, author Rose Carlyle twists the expectation. Iris isn’t all bad, not totally heartless, and despite the jealousy and competition, loves her twin. And on the ocean, driven by grief, she searches, again and again, for her lost twin, and this is when the good and bad trope turns around.

Back in port, conflicted but still driven, Iris falls into her sister’s life half by accident and half by design. This is where we find out that the good twin was hardly so perfect. Adam and Summer appeared to have a weird and brutal sexual ritual that Iris is hardly ready to step into.

But Summer was typical in other ways: doting on Tarquin. The sort of wife who spends all day cleaning and cooking. Her books are gone, replaced with baby books. She is the best mother, the best wife, and Iris hates it. Further more . . . there’s that secret and coming cleaning too. 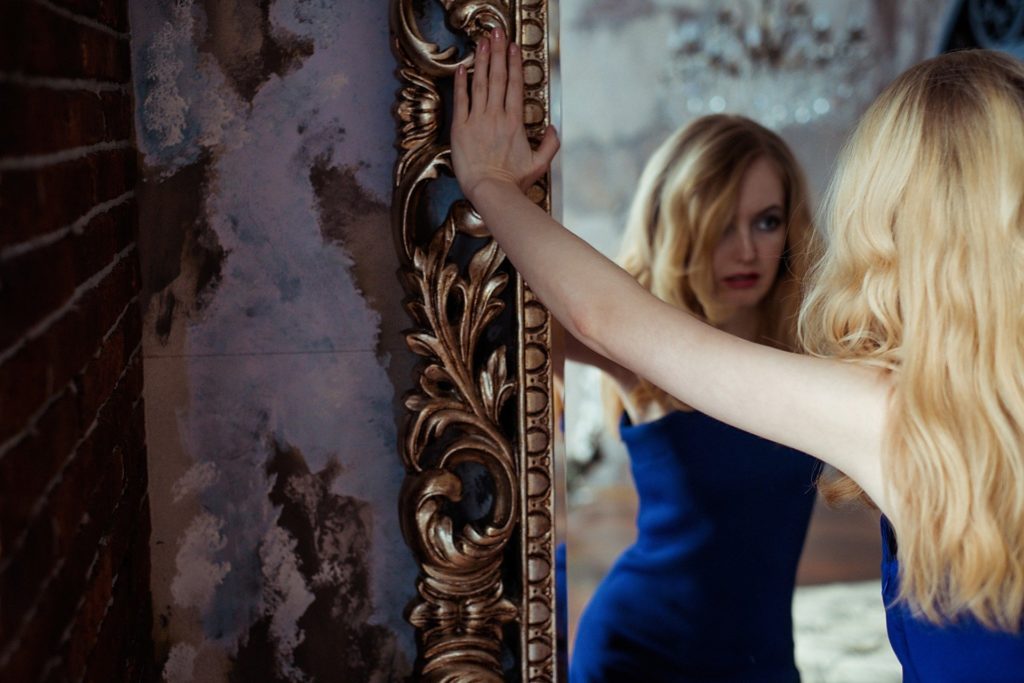 Image by Alexandr Ivanov from Pixabay

As the story goes on, the author captures us between lush ocean descriptions (I want so desperately to be on a beach now and look out over the mesmerizing waters) and the building force of the narrative. The cadence is on point, the characters hateful but not too far gone, with just enough humanity to keep us enmeshed in the web, but not enough to rescue them from their own hateful schemes.

Money, it seems, is the root of all evils, but Iris is neither as smart nor as prepared as she thought she was. Plus, being the exact mirror of her twin, her heart and internal organs are switched, and one visit to Summer’s doctors is going to ruin all the careful deceptions. Then, there is Summer’s picture perfect life that frankly sucks, but Iris can’t make waves now. Perhaps being Summer is the kind of dream that is actually a nightmare.

It’s hard not to get involved, sucked in to the story. I’ve been burnt-out on thrillers lately, having read so many that it’s hard to be impressed by the amoral characters and the story turns that you can see coming from the first page, but Girl in the Mirror is made of stronger stuff than that. It only once, devastatingly, dips into the expected with an inelegant “twist” ending that buries itself in tropes and gapes with logical holes (thus me knocking off a star on a book I otherwise adored and will most likely read again.) I have a new author to follow and a rejuvenated interest in those twisty-turny thrillers. I also, sigh, really want to go to the beach now!