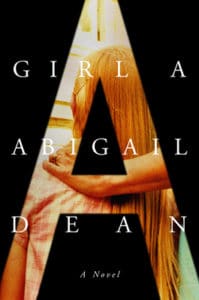 A Story That Wants to Be a Thriller

Lex Gracie is a successful woman, and she wants nothing to do with her past, specifically her parents. Then her mother dies in prison, leaving Lex as the executor of her estate. Old ties and barely concealed traumas begin to push their way to the forefront. Now Lex must confront her abusive childhood, the memories of neglect, fanaticism, starvation, chains, her daring escape, and what came after for all of them.

Known as “The House of Horrors,” the home Lex grew up in now belongs to her and her remaining siblings, and she wants to make a statement with it. To do that, to turn it into a nurturing community space and undo her father’s legacy, she’ll need to reach out to her siblings for the first time in years to talk to them, to convince them to open old wounds. All the while Lex wonders: why did her mother, whom she never visited in prison, leave her in charge? What violence has she stirred from beyond the grave? Will Lex ever be able to move beyond who she once was? 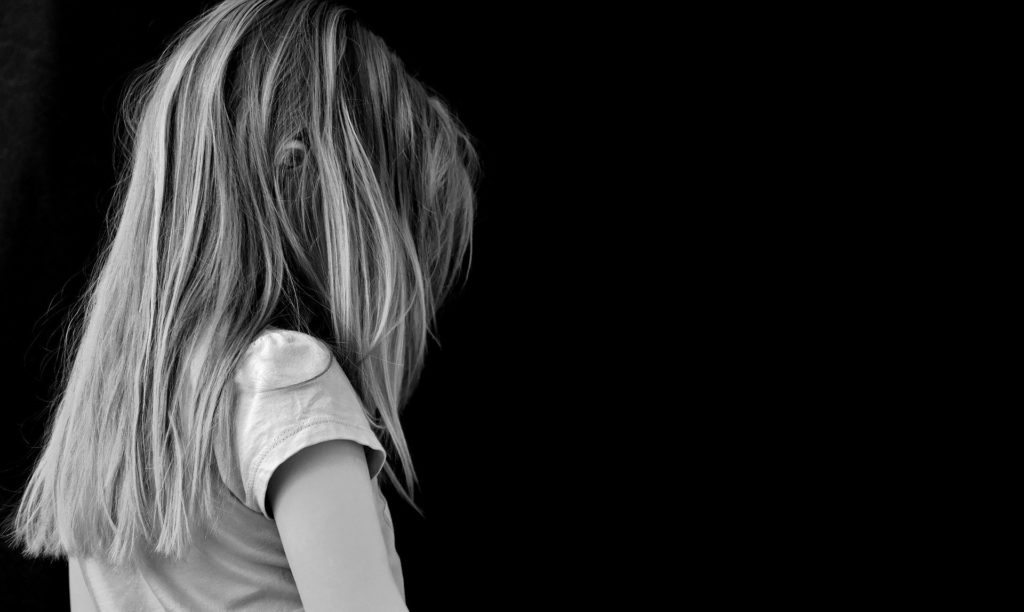 Image by Here and now, unfortunately, ends my journey on Pixabay from Pixabay

Girl A sells itself as a thriller, a shocking devolution into the horrors of child abuse confronted from the perspective of a surviving adult, but it’s really more of a sleeper that wants to be a thriller. The story is divided into two parts: Lex’s effort to find her siblings (all of whom were adopted by different people) and Lex’s childhood memories. In this way the story is explained as it goes along, the past interrupting the present and breaking both timelines into segmented blobs.

While the write-up sounds fascinating, in a train-wreck kind of way, with its digging into the most sordid moments of real-life horror, Girl A is actually pretty dull, interspersing a few snapshots of abuse with a lot of dead-space. The concept is visceral, but the delivery is underwhelming, unbelievable even. This comes partly from the under drawn characters (who always act and react as expected) and the staccato pacing, with the present day unfolding only as a way to get to the memories. It’s very much like an outline; things happening but without the details and emotions that make them engaging and above all real. For example, the siblings’ interactions are forced, all surface, unexplored, vaguely threatening and secretive in all the kinds of ways you would expect. There are no real surprises, no moments of realism, nothing beyond the late-night movie script of staring-moodily-into-the-distance in disconnection. Each sibling has fallen apart according to a type: the needy drug addict with a history of abusive relationships; the faithful, staunch sibling who glories in showing you how together, how perfect and forgiving she is; the best friend sibling that’s a little bit messed up and a little bit ok in equal portions – just enough to support the main character; and (of course) the potentially in-on-it-all-along sibling who is somewhere between monster and victim. They are all the types you would expect, patterned from a high level understanding of common psychology and, therefore, only marginally interesting. They lack depth, and life, and, above all, the warmth and oppression of strong feelings. 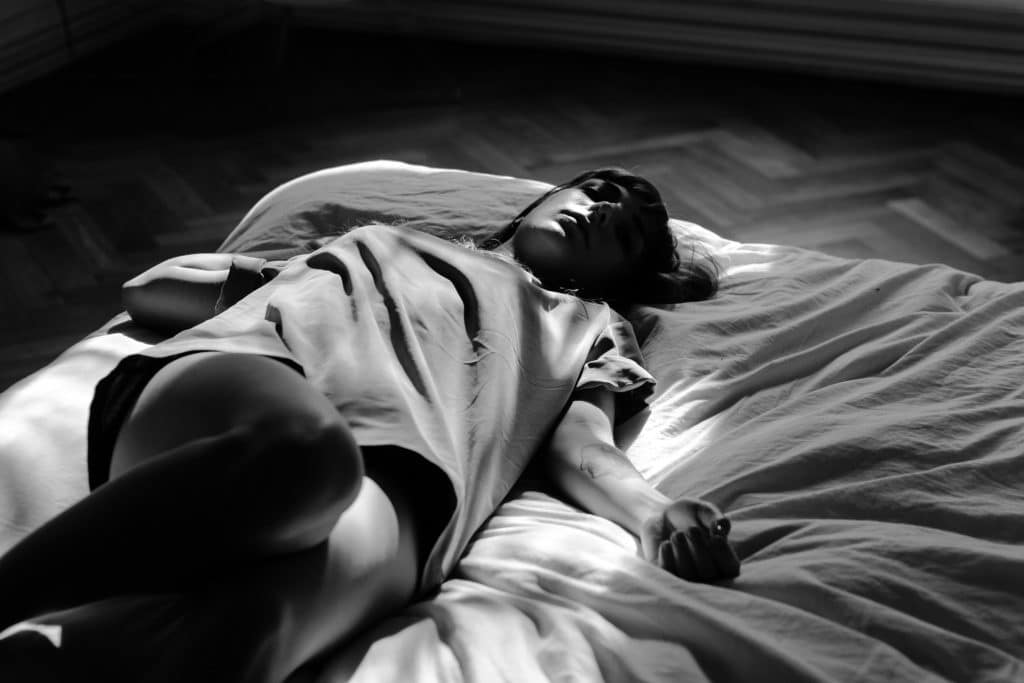 The back-in-time memories of the House of Horrors are where reader’s become more engaged, mostly because it’s the graphic content we came for, the disaster we’ve dialed in to follow, and our base curiosity gets satisfied, albeit briefly. A lot of our questions go unanswered though. Lex thinks about asking questions, talking with her siblings and probing further into things she only suspects, but she never does. The sleeping dogs we want to rouse remain undisturbed, and our answers are buried somewhere in the depth of their rest. As an aside, however, a review on GoodReads noted that much of this section comes from a real life case so before you settle into the spectator seat remember that real pain went into this sensationalism.

And finally – my biggest problem with the story – the “twist.” Girl A is marketed as a thriller, although it’s really not, at least not until the end when we get the “was it real or was it all a psychosis” sell-out. This ruined the book for me. I wanted to just stop reading. This has been done. And done. AND DONE. While the story to this point was ok, if forgettable and underdeveloped, this conclusion stands out for its cheapness. It’s another trope stolen from the ever popular “how to write a thriller” formula, and it devalues the entire story, sending it crashing to a shuddering, confused halt that can neither be saved nor redeemed. Girl A ultimately feels like a book written to vibe off of the type of things that sell and echoes them very poorly: a parody of what is promised.