Gentleman in Moscow, A 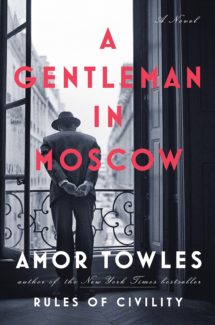 Everywhere you go – at least in the bookish circles I like to stalk – you hear about A Gentleman in Moscow. How erudite and yet beautifully simplistic it is; how it examines human nature against the ever shifting backdrop of history, especially a tumultuous time in Russian history (Bolsheviks anyone). How the narrator is ironically aristocratic, and therefore (supposedly) removed from everyman turmoil, only to explore through circumstances the true depths of love and connection (even meaning) through work. It’s touted as a telling reminiscent of the troubled gentry in Upstairs Downstairs – only with a Russian flair. And yet, for all the swooning praise, and even the intensity of the formula itself, readers ultimately leave Count Alexander Rostov behind with a sign of inevitable relief.

But I’m getting ahead of myself. 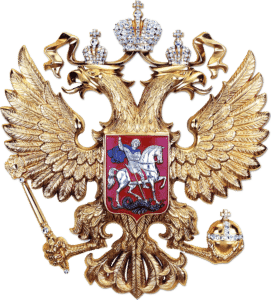 It all starts when the Count is arrested and tried by a Bolshevik tribunal; normally, his idle wealth would condemn him to death or a slow sort of dying out in Siberia, but one rebellious poem of his college days saves him and he is instead forced to live in the Metropol, a grand hotel where he currently resides, for the rest of his days. Emerging means he will be shot – so goodbye daytime strolls and elegant nights on the town. But just how bad can living in a hotel filled with everything from restaurants to flower shops be, even if the Count’s former private quarters are switched out for an attic room even the mice don’t want.

Yet, a lifetime is a long time and soon the Count becomes bored, daunted by his exile despite the sympathetic staff who like the older, curly mustachioed aristocrat and his over the top polite ways. Enter one young girl with a quest for mischief and the need for a friend and suddenly, over the years, the Count’s outlook changes, as does his occupation. From recipient of the Order of Saint Andrew, Master of the Hunt, and member of the Jockey club to head waiter and unexpected adoptive father of an orphaned child, the thirty plus years of this narrative catch the Count as he mellows and shifts priorities. 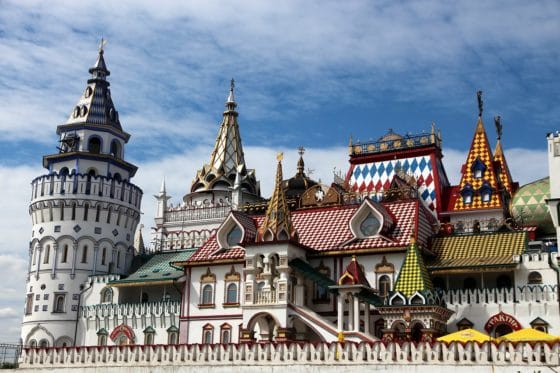 As I said – it’s an exquisite idea, yet the delivery in this 440+ page mega-book just isn’t there. In reality, A Gentleman in Moscow is a complete snooze. It’s the Emperor’s Clothes because the book has this potentially weighty subject matter with a backdrop of Cultural Revolution and a forefront of lots and lots of fancy words and near poetic phrases – BUT NOTHING REALLY HAPPENS. And let’s be honest – when it does happen we just don’t care.

First, let’s take a step back and look at the history aspect. Amor Towles has definitely picked a bombshell (literally) moment in time and put his character right at the epicenter of the action. The Count can SEE the Kremlin from the hotel, not to mention that all the dignitaries and powers that be – including Stalin himself – flit about the restaurant and hold their world shaking talks in the hotel’s grand ballrooms. But really, I know no more about this period of time and its inherent terror for a “Former Person” than I did when picking up the novel. And let’s quantify that – I knew next to nothing, history unfortunately being a weak spot for me. It doesn’t much matter because this story could ultimately take place in the Days Inn on the outskirts of Nashville in the 1970s. The time, regardless of its import to the plot, ultimately is a poor and unreliable catalyst for action. 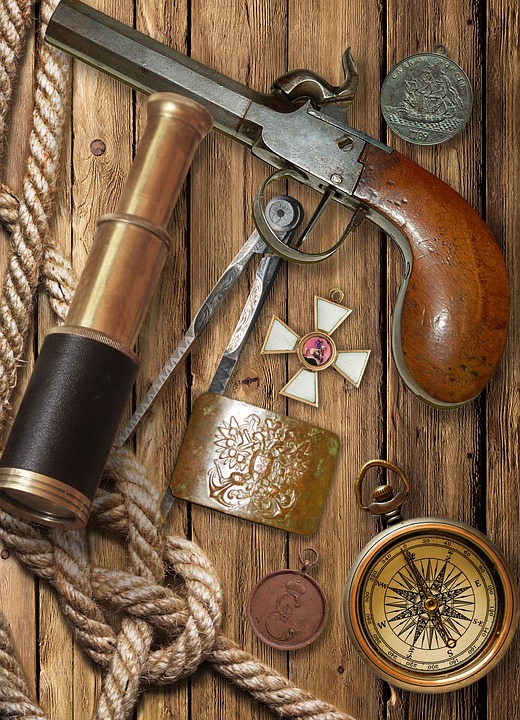 As for action, there is very little. Yes, A Gentleman in Moscow was fairly honest about its sleeper status, but when the height of several chapters is the careful purloining of ingredients (over several years) for a special soup, readers get downright bored. The Count’s own upper crust emotional stoicism, touted as something that supposedly makes him lovable to those who wish to have some import in his life, is ultimately too complete. We don’t much feel sorry for the man because his only feelings seem to be for radishes. His emotions for people, even for his own circumstances, are so veiled (ah, old world propriety) that our investment is next to nothing. His attachment to his pseudo-daughter then never has a sense of believability either, and we really see so little interaction – being told always instead of being shown when the Count does have emotion – that we fall back on counting pages and hoping to soon be done.

This means that the end, when the characters (i.e. the Count and his young charge) finally think to escape this hotel, the event is ultimately devoid of tension. It’s also too fast with sudden action thrown in that doesn’t mirror the sedentary natures of the characters. Admittedly, after all these years with them, we still don’t know much about them anyway, other than what wine they fancy with their repast. Still.

In the end, A Gentleman in Moscow is a novel and a narrator with whom we are glad to part company. Ultimately, I feel that people like this novel because it tries to feel smart with its big phrases and poetic diatribes about peaches and old homes, but the feeling here, the real human soul, is missing and with it my interest.