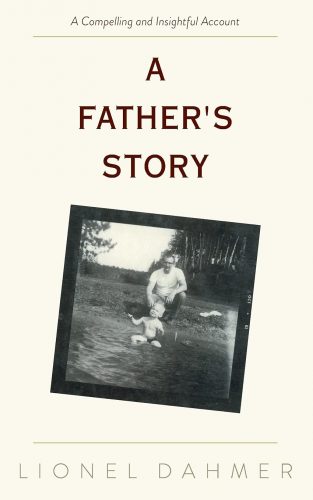 A Look at Jeffery Dahmer, Told By His Father

Like almost everyone else, I recently became addicted to Netflix’s Dahmer series, binge-watching it, open mouthed, within a few days. Jeffery Dahmer is one of the most well-known and gruesome serial killers of our time, famous for the brutality of his murders and his grisly apartment, stocked with dead men, body parts, and partially eaten corpses. What, exactly, makes a person kill and eat someone else? Was it insanity or evil? Were Dahmer’s actions a result of nature or nurture? The Netflix series, wisely, does not attempt an answer, at least not a clear one. But it remains in human nature to look at these very inhuman and inhumane monsters and wonder what created them and where the next one will come from.

For Lionel Dahmer, Jeffery’s disturbing actions caused more than passing curiosity. As the father of an infamous serial killer, he had to wonder how much of his son’s actions, if any, he was responsible for and if, at any time, he could have seen and stopped the killing.

Lionel Dahmer’s’ memoir doesn’t seek to clear his own name, at least not ostensibly. Instead, it’s a personal and troubled look at Lionel Dahmer’s role as a father and young Jeff’s onbringing. Behind it, there is poorly concealed worry and self-recrimination. Lionel Dahmer admits to being the less-than-ideal husband and father, a man of little emotion and much practicality, like the son who would follow him. Lionel Dahmer’s wife, Joyce, was the opposite. Here, she is presented (mostly kindly) as a woman of great emotion and sensitivity, something that Lionel could not and did not want to handle, especially when a difficult pregnancy left her taking over 20 pills a day and emotionally disturbed. Was this the start of Jeff’s problems? So little was known about pills at the time and what they might do to a developing fetus. While Joyce took A Father’s Story as an accusation, later leading to the famous interview with father, mother, and son, Lionel is mostly too kind here, too forgiving of a wife known for tantrums, grabbing knives, and starting big fights. Of course, as Lionel readily admits, he was equally complicit in the family trauma. 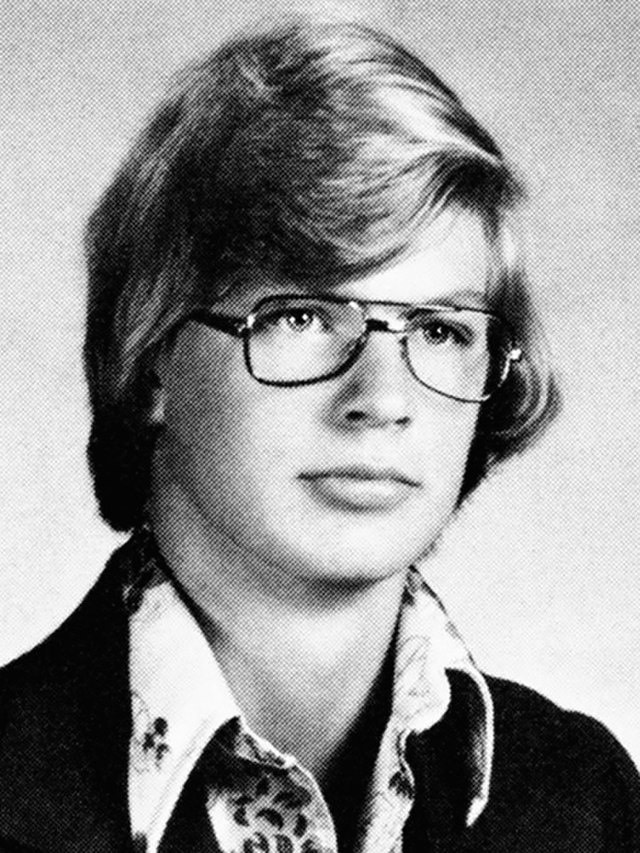 As Lionel thinks back on little Jeff, a seemingly normal baby and toddler, readers can see the love and the wonder as well as something darker, a question of when this normal child turned into something else. Was it the surgery as a child where young Jeff was convinced the doctors cut off his genitals? Was it something else, something that grew with his body and later took over his mind? As the introspection goes on, we see more and more where Lionel turned a blind eye, where the warning signs went from subtle (Jeff was an oddly silent child) to alarm worthy (Jeff’s molestation of a teenage boy). There are no answers here, only one man sharing his trauma with others, sharing what it is like to be the monster’s parent, and how he deals with both the inherent love for his child and the horror at what his child became. It’s well done, and reflects Lionel’s pragmatic, analytical personality. This is a man who wants answers where there will never be any.

In the end, after looking back over a lifetime and giving some behind the scenes views of conversations with Jeff, Lionel remarks on his and Jeff’s conversion to Christianity. He shares that Jeff believed he never would have killed if he had been a Christian, had believed then in the sanctity and meaning of life. The book ends on an odd but beautiful note, one that makes us think about the nature of right and wrong and how that effects what we do, what we think is ok. It’s moving and takes the memoir beyond one father’s struggle with a serial killer son and looks at the nature of forgiveness and redemption.