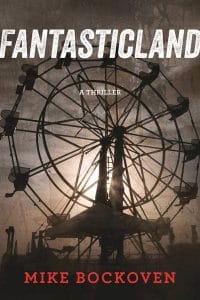 When the Lights Go Off, the Beasts Rise

FantasticLand has the power and pull of Disney World. Constructed and sustained against all odds by one eccentric man with a vision, it’s a place where you can see pirates and fairies, robots and rides, and every kind of merch you could think of or want. The theatrics are impressive, the vision against the grain, the break through imagination and scope of creation unparalleled. The only problem? FantasticLand is sitting right in the path of a hurricane and, Jurassic Park style, no one is paying attention. Queue bad management, last minute panic, and these damn kids and their phones.

FantasticLand is both a good idea and a fun rip-off with a current of curmudgeonly moralizing thrown in for flavor. Stranded behind, the mostly teenage and young adult employees degenerate amidst the chaos, breaking apart to form warring factions, gang-style. It’s a riff on Lord of the Flies, with smatterings of gore and an addictive World War Z interview narrative style. The author, Mike Bockoven, pulls off his improbable idea with zest and heart-pounding, splattery chaos.

The problem – don’t look at the story too closely. We have plenty of interviews, both serious and otherwise, explaining that the Facebook addicted millennial employees just didn’t know what to do without their social media and cleverly crafted handles. They needed to belong, and when the power went out and the waters rose, it only took one psycho to rule a group of sheep. It’s downright insulting. And, well, curmudgeonly, and ridiculous. In one sequence of chaos, a lone teen bemoans not having her phone because of the Instagram traffic all the after-storm destruction and murder would have attracted. 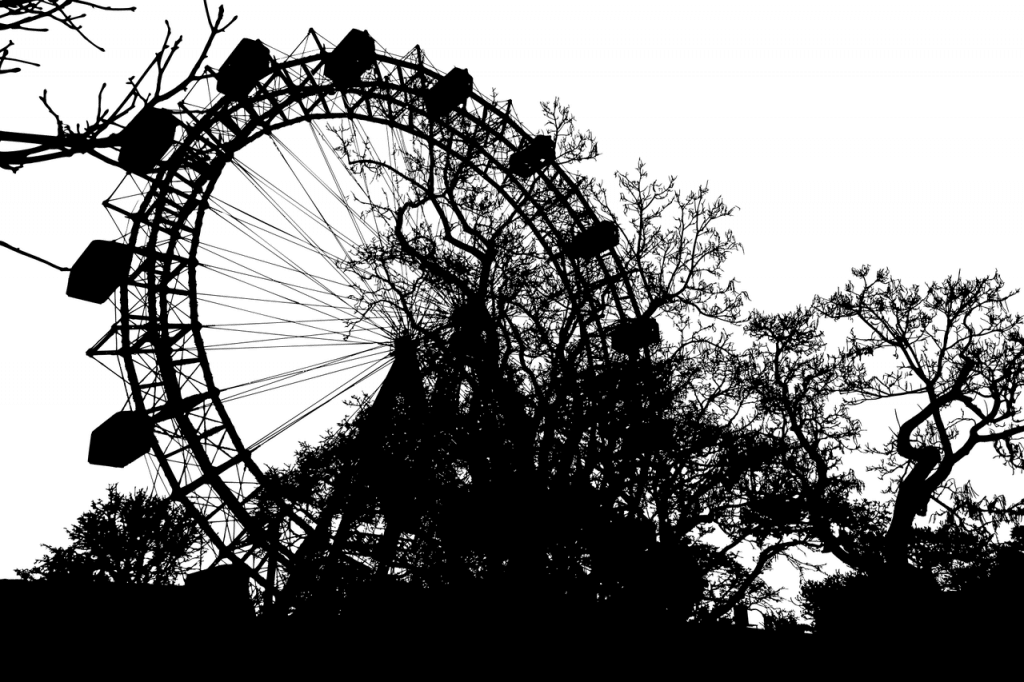 The timeline also doesn’t quite work. Yes, people left in isolation can (and often do) become bestial if the circumstances are right . . . but not within a few hours. Everyone acts as though the park will never be reclaimed, even when they know that rescuers can and will come and that THERE IS PLENTY OF FOOD and supplies. It doesn’t work. Lord of the Flies built up over time, and the characters in that classic lived with the very real possibility of never being found or rescued. They were starting a society. Here, people are holing up together with some minor flooding in strong structures with lots of supplies for a few weeks at most. The fact that chaos reigns and factions form within a few hours is beyond even the magic of fiction. It’s ridiculous.

Why the high rating then? Because the story is just fun, and even though I noticed discrepancies and kept a mental tab of ongoing criticism, I couldn’t help but have fun. I wanted to believe in the story and go with it because it was just compelling and well told. The voices were authentic, even though I knew where the ideas were stolen from (the endless Hunger Games references for example). The audiobook made it even more enjoyable as I listened while the narrator created this crazy world of factions and violence. What can I say, not everything has to be a Putlizer. Some books are just good because of how they are written and the atmosphere and characters created. Against all odds, FantasticLand was one of these books. I never wanted to put it down, never grew tired of it. It must be the not-so-secret B-movie lover in me, who finds films like Killer Sofa utterly irresistible.

In the end, I’ve got to say that FantasticLand is worth the time. I won’t read it again, but I am glad that I read it once. It’s just fun and it pulls you in and puts you in the place. It’s captivating to see what the characters do, how they lie and try to hide what they have done, how their voices are just so realistic and fragile, and how the echoes of a horrific events continue to resonate long after the last person is rescued. Even the B-movie overkill is enjoyable, as long as you don’t take the narrative too seriously. Got to say, I recommend it.