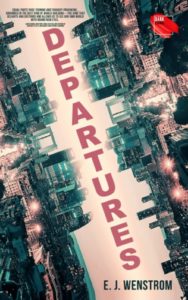 Seventeen-year-old Evalee is celebrating the last night of her life. There aren’t many who are close to her, not many goodbyes to be said. After all, her death date has been tattooed on her arm from the day of her birth, a result of the Directorate’s infinite wisdom, its mission to keep all citizens from experiencing pain or discomfort. Many people live over a century. But that’s not Evalee’s case, and the date of her Departure has loomed over her short life. But she takes the pill. She says goodbye. She goes to bed, thinking over a life devoid of connections . . . and she wakes up the next morning.

What happens when the Directorate gets it wrong? How is such a thing covered up, and will Evalee, with this second chance at life and a strange offer, accept her death a second time?

Gracelyn, Evalee’s sister, suspects that something went wrong. That the departure crew didn’t find a body, that Evalee is still out there, somewhere. The suspicion is eating her alive, eroding the medicated calm of the Directorate, leading her to take chances, to dig, and to ultimately get involved with a dangerous group. Once she gets answers, what will she do with them? Can she throw aside everything she has ever known and accepted? Can she do it for her sister? 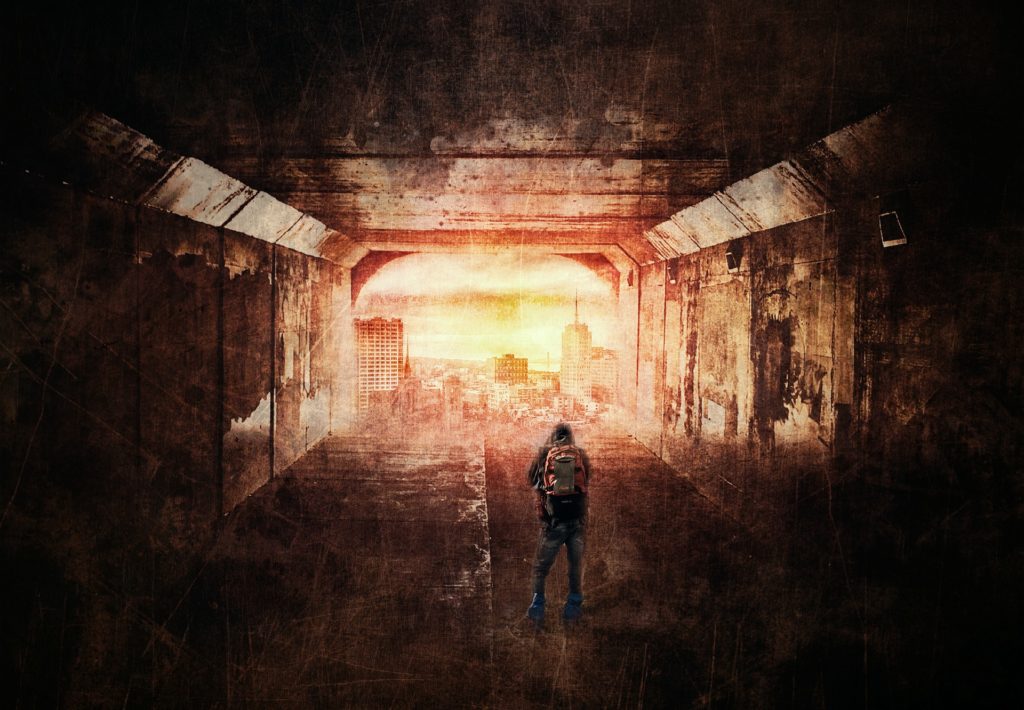 Anyone who has read Wenstrom before knows that he or she is in for a treat: a gripping, tear-jerking, emotion filled journey through strange worlds that come alive and sing for us. Departures is no exception. The two sisters juxtapose each other: Evalee is the rebel, the questioner, the one who was always shunned because in the Directorate, you don’t want to experience grief. Evalee never had anything to lose. But Gracelyn is the model citizen. The one with the good future. The one with promise. The one who will work her way into the heart of this perfect government and discover corruption and an offer she can’t refuse. As the sisters’ stories mirror one another, the journeys demand imagination and intense, emotional involvement. This may be a foreign future, with its watch lizards and perfectly climate controlled quads, but it calls to us nonetheless as the characters awaken to who they are and how far they are willing to go for truth. Before long, we are working and crying beside the girls, watching their divergent passages: the hints of risk, of romance, of want and questioning, the desire for connection, and the ultimate fear that real choices bring.

There is a moral to this tale, and it’s a familiar one: choice brings pain, but it also brings joy. A sterile, comfortable world has its benefits, though, and we watch as Evalee and Gracelyn encounter real pain and emotion for the first time, watch as they make their choices. It’s ultimately surprising, and just as the sisters are alike in ways, they are vastly different in others. This leads to an unexpected conclusion and (I’m hoping) room for a sequel.

Departures has that magic to it of all great stories: it puts us in a place and time, evokes our own coming of age when first time emotions are so raw and poignant, calls us to adventure and loss, and ends with the beauty of life in all its chaotic, painful uncertainty and hope. Highly recommended.