Dead to the Last Drop 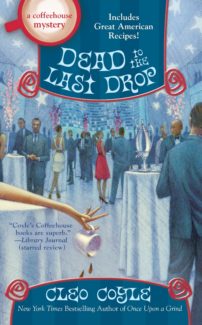 In Dead to the Last Drop, the fifteenth adventure of this ruthlessly adrenaline-charged cozy series, Claire and her on-assignment boyfriend have left the Big Apple for a new adventure in the nation’s capital. It’s been several books in the making as Claire kisses routine and her beloved, bustling city goodbye and puts it all on the line for love. Now in DC, Claire is in an entirely different climate that has just as many dangerous subtexts and big players with loose morals and killing power. As she struggles with the new Village Blend DC, a secret singer in the upstairs JazzSpace, and a chef with attitude, Mike continues to battle his shady boss and the stories merge and dip together, a far greater game afoot.

The new setting, (my home – yay DC!) rejuvenates the already strong series, highlighting all its best attributes while giving the story a chance to mature and grow with the characters’ complex emotional attachments. In Dead to the Last Drop, we start in the middle of the investigation with a fast getaway. Mike has thrown career and safety aside to rescue Claire, and the pair are on the run, hiding from the FBI. Something has gone very wrong and as the story mixes past and present, Claire opens up to 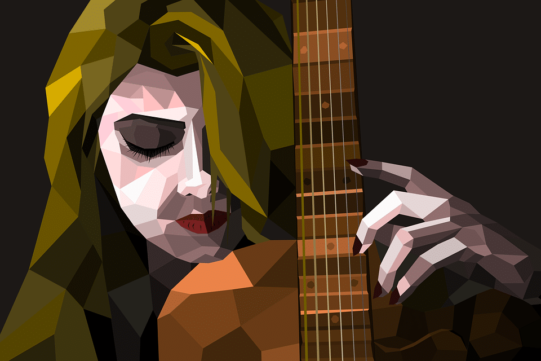 Mike over on-the-road coffee to tell how it all began and how the President of the United States, a two-timing chef, and a jazz musician with a crush all conspired to leave them fugitives wanted for questioning in a murder. From that moment on, the story pulls no punches and weaves the elegance of mystery and the heart-pounding thrill of political intrigue into a complex package that ties together the ongoing issues with Mike’s boss into a much bigger, deadlier scandal. Along for the ride, we have delectable coffee, vibrant villains and protagonists, and another city alive with history and beauty. Perhaps I’m prejudiced, but my cozy and bustling city downright shines here. Take that New York!

I’m not usually a fan of politics – ironic, I know. I have close family and friends on extreme sides of the political aisle, and I’m usually left to sit in the middle, utterly confused. When the First Family (a fictitious one) was introduced in Dead to the Last Drop and political scandal started thrumming, I quickly prepared to be distanced and bored. Please – no more pressure to take a side! But Coyle, wisely, turned this on its head and instead took in the big picture of intrigue and deception in such a way that readers are drawn in, early on, to this different feeling mystery. Soon the beautiful and historical richness of the White House, captured in our virtual tour alongside with the surprised Claire, and the talk of how coffee and past presidents and political figures have entwined, leaves us mesmerized and deepens the import of the mystery and the risk to Clare and Quinn. How can they safely get out of this mess – one that is decades old and runs the gauntlet of senators and Secret Service alike? With the FBI hot on their tail and the old-boys-network fully engaged, the danger is escalated at the same time that the supporting characters are highlighted and drawn so realistically that their story becomes just as important as our ongoing involvement with Claire and her family of Blend baristas. 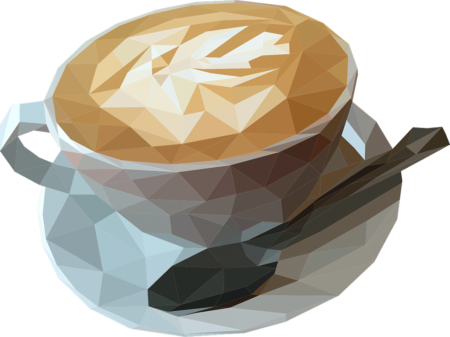 That brings me to Abby – the president’s daughter with the secret (scandalous!) love of music, jazz in particular, and her off-the-radar antics at Gardener’s new club, partnered with the Village Blend DC. It’s a schtick that could quickly become corny (or have that irksome, celebrity worship atmosphere of reality TV), but it doesn’t. Abby is vivid and quirky, the jazz beguiling (even to us non-jazz fans) and the redemptive relationship with a quirky ex-military musician thought provoking. Aspects of family and society, what is expected of us and what we deliver, where passion and duty intersect and then part ways, gives the readers a heroine we can root for and a story that combines meaning and emotions with action and mystery. We love Abby almost as much as Claire.

Dead to the Last Drop eventually catches up with itself, and Claire’s remembered story comes full circle, the present day becoming the conclusion with revelations, danger, and more beauty interspersed between hard decisions and even harsher facts. Queue getaway cars, guns, and villains and villainesses galore.