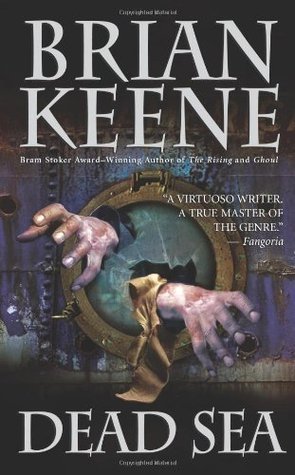 Lamar’s world has gone to hell, and it’s not just because he lost his job and was forced into a crime that still haunts him. It started with the rats, earning it the name of Hamelin’s Revenge after the old story of the pied piper who lured mesmerized rats to their drowning death. But then it spread. From animal to animal and finally from one person to the next. Now, the world is a chaos of dead things, reanimated and hungry. There is no hope once infected. A bit of blood from an infected person, an open wound you didn’t know about, a bite . . . and then you too become one of the forever hungry, walking dead. This is the world Lamar has inherited, and as Baltimore burns, something compels him to keep fighting, to keep trying to survive, although it all seems so totally pointless.

As Lamar slays his way through a city of the dead, he experiences an inexplicable call to heroism. He saves two recently orphaned children, taking them under his wing, only to meet up with a warrior dude (Mitch), complete with a seemingly limitless supply of grenades, can-do attitude, and an equal dose of cynicism. With the city becoming increasingly dangerous, the small group heads for the Inner Harbor, planning to escape on a boat. Surely the water is safter than land. But, of course, as with all things Brian Keene, the true horror is only just starting, and some of it is monstrous and some of it is human. At sea with a rag tag group of survivors, Lamar attempts to come to terms with this new world and his place in it, all as Hamelin’s Revenge continues to spread to new species and supplies start to run low.

I have long loved zombie novels. The very concept perfectly embodies the depths of horror while also forcing the protagonists to confront what humanity ultimately means and face who they really are. Horror novels have such potential for deep soul searching, for exposing the best and worst in people, and for plumbing the depths of imagination and selflessness. Of course, a Brian Keene novel is a bit different than your traditional, serious horror fare. Here, we have a tongue-and-cheek horror, the kind of gory showdown that confronts humanity at a distance, thriving instead on absurdity, a certain dark humor, veiled Biblical references, and rampant weirdness. Sometimes it works and sometimes it’s a patchwork of ridiculousness and depression. Dead Sea is the latter. 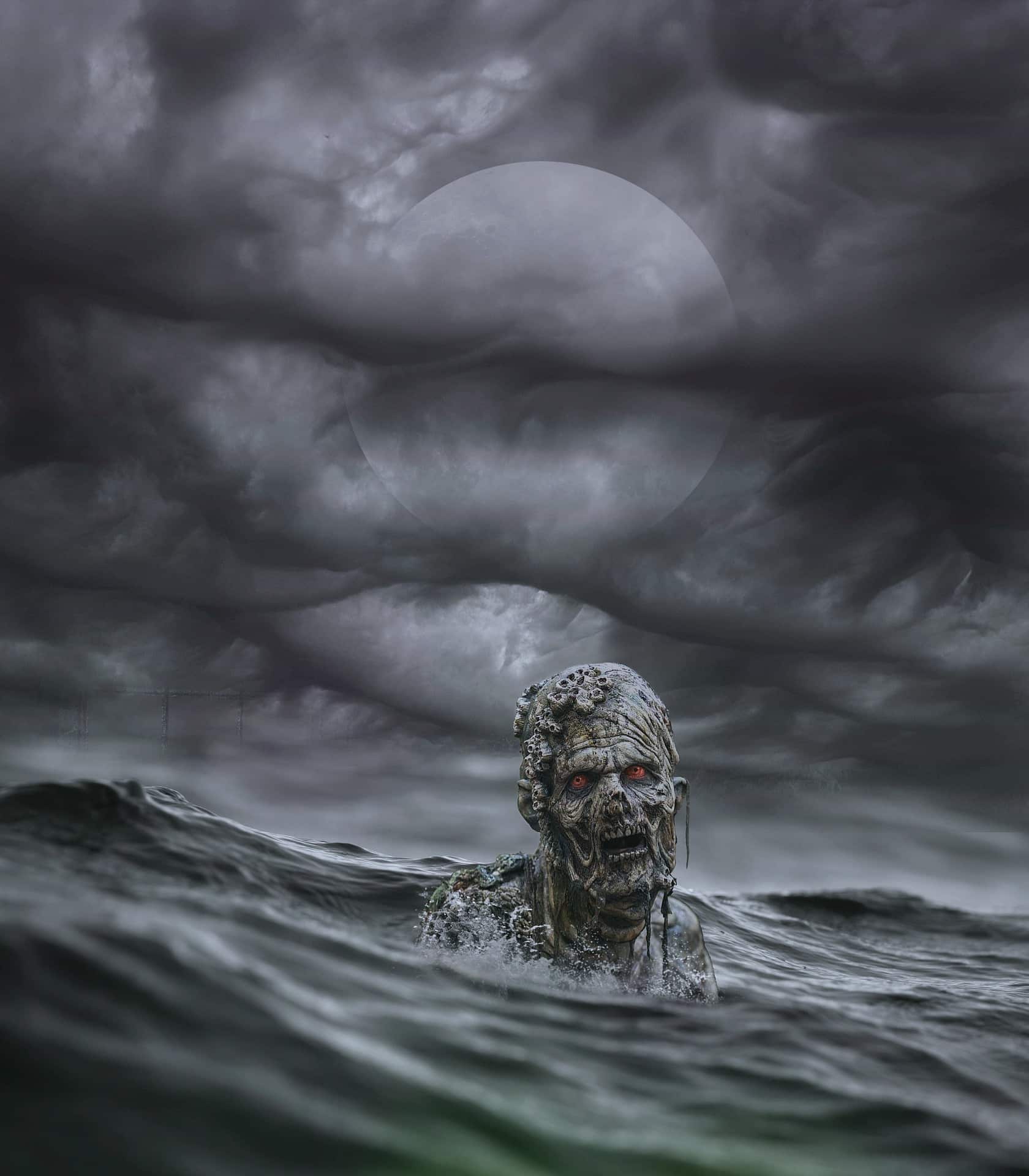 Lamar is a gay black man, stuck in the poor part of town, trying to overcome prejudice and adversity just as the plague of undead hits. He never really fit in, yet this new world seems to have a weird place for him. One he doesn’t want (for many reasons). A professor on board the escape boat conveniently explains it, breaking down Campbell’s famous book on the hero’s journey (that awful book that plagued many college years as an English major) and putting Lamar and team in that context. Whether or not Lamar wants to be the hero, he seems to have been given the job and the gun touting, over-armed, anti-Christian ex-Bible salesman Mitch is the warrior prototype. They must live out their roles as chaos hits the high seas and zombies get on board. It’s frankly stupid and beyond constricting. The zombie apocalypse is not a classroom prototype activity, or at least it shouldn’t be.

Of course, the story was limping along before the professor explained the entire outline in stark terms. We get thrown into the collapse before coming to know Lamar, and every interaction reads more as a chance for backstory than anything else. The bleakness is, frankly, overdone as Lamar instantly starts what will be his ongoing lament: he sees no point in going on, yet he keeps pushing forward. It’s a refrain that gets old, and because all of the characters have over explicated backstories with predictable emotional baggage, it’s really impossible to care if they decide to fight or just lay down and let the zombies get to work. They’re not real and because of this, we’re not invested.

Keene’s idea of a zombie plague that spreads to animals, affecting some species and not others (at least, until the virus mutates), is pretty clever and leaves us wondering how the animal kingdom has largely been left out of the zombie lore. The idea of escaping in a boat is also clever and has ample opportunities for paranoia and fear, especially when it becomes apparent that landfall for supplies needs to happen. Also, there is that deep seated what-lies-hidden-under-the-waves fear.

But the characters ruin the plot, plodding along as they do, everyone a stereotype of some paradigm from Campbell’s scholarly work. There are also lots of anti-Christian, God is dead (or a zombie Himself) references that are offensive and entirely unnecessary to the plot, making readers even less interested in the cardboard characters’ various fates.

Finally, the gore bath comes to an end. It is, admittedly, a pretty good, pretty inevitable ending, but it’s just so hard to care, despite the creativity. If only the characters had been allowed to live, instead of just explain, to interact naturally, to struggle and confront their humanity instead of playing to a predictable outline. Oh well, not everything can be a great story and sometimes the weirdness of Keene’s tales does them more harm than good. Dead Sea is definitely a skip.