Dead in the Melon Patch 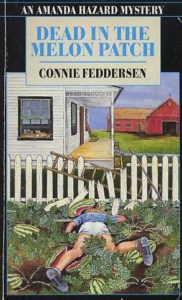 Sexy divorcee Sheila MacAdo has taken a grisly tumble, ending her flirting days to the relief of many wives and girlfriends across Vamoose. Coincidence? Amanda thinks not. This isn’t her first rodeo, and something seems off about the tidy melon patch where the dearly departed rested impaled on a white picket fence. When Amanda starts doing her thing and everything from runaway cars to mail bombs comes her way, it quickly becomes obvious that this small-town CPA turned sleuth is on to something. Problem is, with Shelia’s spotted past, who didn’t want to murder her?

As the third in the series, Connie Feddersen has established Amanda’s MO, from her smart talking ways to knee-weakening reaction to the sultry sheriff Nick Thorn. The requisite hair disaster is in the cards, Amanda’s accusatory style of questioning and foolhardiness sets her right in the middle of danger multiple times, and relationship setbacks and misunderstandings abound. There are moments of hilarity interspersed with attempts at down-home farm adventures, clichéd (admittedly cheesy) lovemaking, sleuthing, and danger. Amanda’s adventures are both heartwarming and at this point, quite predictable. It’s not the best cozy mystery series out there, but there is a sort of charm and sweetness, as well as a goodly concentration on the actual mystery and gumshoeing, that keeps me coming back, laughing along with the characters’ antics and rooting for their success in both love and justice. 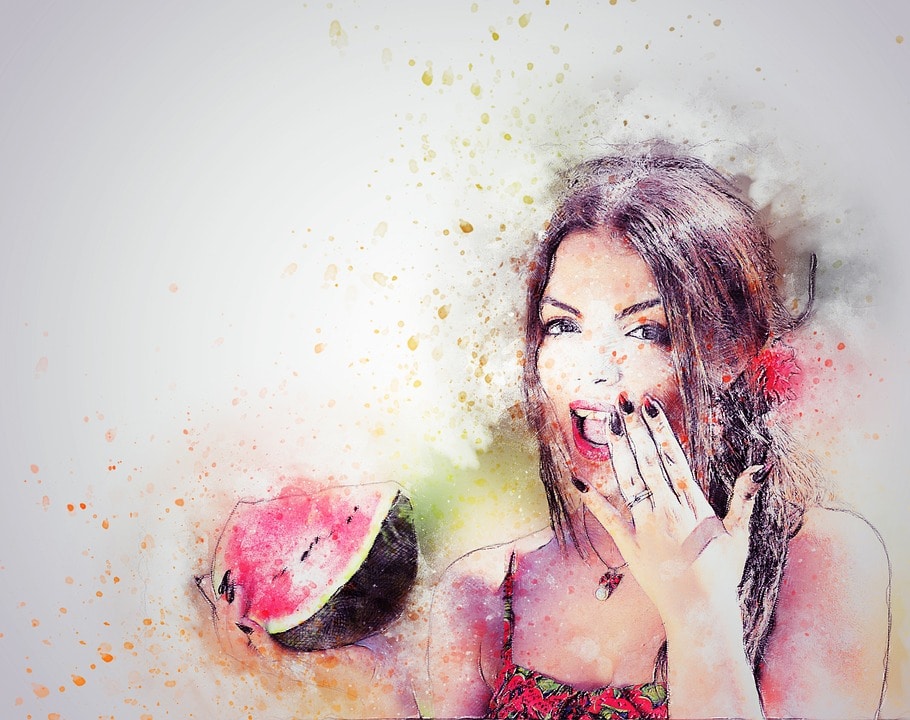 As with the other vics, Sheila is hardly sympathetic and pretty much everyone has a hard luck story thanks to this heartbreaker. It could literally be anyone who took that prime opportunity and offed the fortune seeking floozy. The problem isn’t a lead – there are far too many, from Shelia’s three ex-husbands, to thwarted lovers and jilted spouses. The problem is narrowing the choices until the actual killer emerges. Amanda, bull-in-the-china-shop as ever, approaches the problem through antagonizing every potential killer, accosting them with the usual “so why did you kill her” jape meant to elicit a shocked confession. It never works and by now, readers are exasperated with Amanda’s ways. Is she trying to get killed? Nevertheless, this is cozy mystery land and we shake our heads and then continue, invested none-the-less.

As Amanda works her case, and Nick’s farm (spoiler, my dad who worked on a farm as a boy told me that all the tractor details are off, so one also suspects the validity of the farm work descriptions as well), she also struggles against her own jealous nature. Enter Jenny Long, former rival, new assistant. This is an interesting choice for the series and shows character growth for Amanda. It also leads to, you guessed it, a misunderstanding that threatens the dynamics of Amanda’s newfound safety. Still bitter over her own past, this is one sleuth whose sharp edges will never soften. Again, it’s Amanda’s MO, and we love the series for it; but, we are also ready to see the characters move on and mature. Ditto for the ridiculously cheesy sex scenes.

Finally, after all the near brushes with death, the story ends with the killer revealed and Amanda in imminent danger. There are more books in the series, so I’ll let you guess what happens. I did manage to figure out who the true killer was a few chapters before Amanda, but the mystery was suitably entangled as always and while the concluding confrontation/danger is more toned down this time, it’s still a good way to wrap up the story and get readers ready for the next. What this series may lack in originality it consistently has in coziness and in the complexity of the investigations. Recommended.