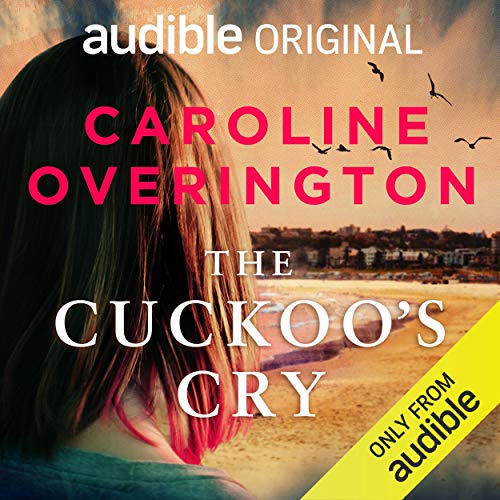 He Let Her In; He Can’t Make Her Leave

On the brink of Australia’s Covid-19 lockdown, Don Barlow, an elderly widower, opens his door to new chances and devastating revelations. Alone in his now empty house, unvisited by his busy, business-building daughter and son-in-law, Barlow doesn’t think twice before letting the young girl with the pink tinged hair into his home, his lockdown, his life.

Morgan claims to be his erstwhile son’s only daughter – his granddaughter – and Barlow remembers his youth: giving the baby away, the chances, the opportunities, the sad triangle and years of regrets. Perhaps now, with his young granddaughter who is herself seeking shelter and new chances, he can make amends for the past and heal his own spirit. But more is at work than meets the eye, and often times the past is more resentful than forgiving. 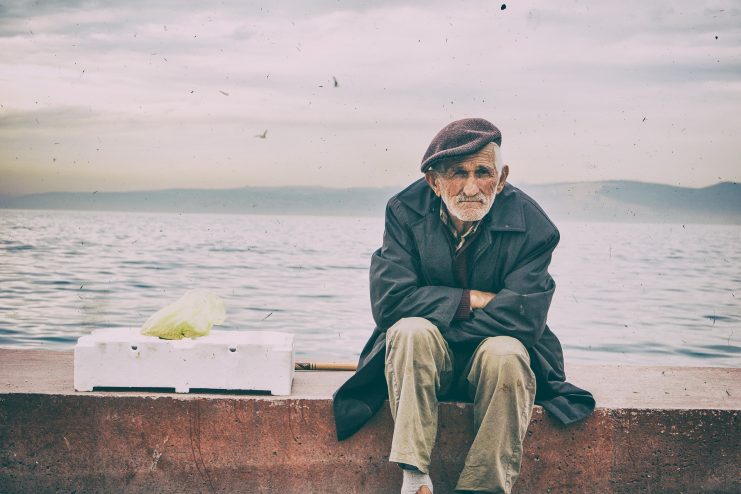 Image by Isa KARAKUS from Pixabay

The Cuckoo’s Cry was another Audible original that I snagged as part of a freebie deal. Covid-19 and the weird isolation and freedom of lockdown has defined nearly two years in all of our lives now (remember when it was only “two weeks.”) As such, I was fascinated to see an author take this unique historical moment, which touches us at a gut level and evokes so many emotions, and use it to craft a mystery. I wasn’t disappointed.

The story moves and shifts, sometimes ominous, sometimes hopeful. It twists around a mystery, but also touches on more lasting themes: parents and children and how we forget our elderly. Danielle, Barlow’s daughter, is a likable and sympathetic character. In her we see how the cares of life – starting a family and a business – have taken over her waking hours. It’s all to evident how we can drift away from those we love, those who need us, and Danielle’s suspicion is fueled in part by her own guilt. But – she’s also not entirely wrong about Morgan.

Barlow’s own past is checkered, yet we never lose empathy with him, despite his mistakes and the people he hurt along the way. As the story unfolds, we see a greater tale of youth and mistakes, one that Morgan herself is relieving in part. The lockdown and the fear it inspired are a great backdrop against which to work out this family drama and a powerful way to bring readers into the immediacy of the story.

The last few chapters somewhat lose the immediacy of the story, in the way of all extended epilogues, but they paint a further picture, albeit one that almost seems to belong to a separate story.

Overall, the Cuckoo’s Cry is a relevant and immediate portrait of family pain, misunderstandings and second chances, and the regret and forlornness of the elderly.