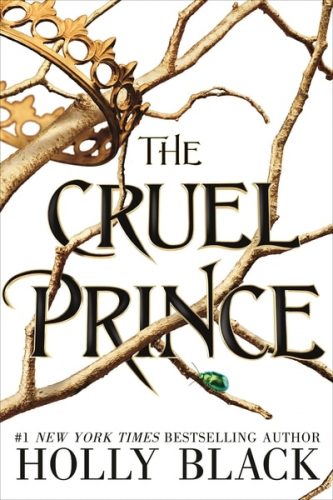 The Way of Faerie

Most fairy tales – most real, unvarnished fairy tales – begin with blood and violence. The Cruel Prince is no exception. Madoc, an angry fey seeking his runaway ex-wife and their half-fairy child (Vivi) shows up one day to turn a peaceful cottage scene into one of murder and mayhem. But Madoc has rules, ruthless as he is, and he takes not only his true child, but his ex-wife’s human children by another man, Jude and Taryn, under his wing. It is, after all, the brutal law of faerie.

The girls, however, have difficulty fitting into the backbiting faerie kingdom. Their mortality is strike one. Their lackluster looks – no pointed ears, no shining, ephemeral skin, no gossamer hair – make them the target of pranks and hatred. Meanwhile Vivi, the true fey child, dreams of returning to the human world and thwarts her murderous father as much as possible.

Taryn attempts to fit in. She will do anything, follow all the rules, to be accepted. But Jude? Jude is made of something different. Something tougher, more violent, more easily corrupted and ultimately more rebellious. If she can’t fit into faerie, she will hack her way in with sword and sarcasm. Indeed, she is the perfect foil for a king-in-waiting with a plan, an evil prince’s best friend, and a carefully guarded secret.

What Jude discovers in the kingdom of faerie is her own depths of both good and evil. The fey cannot lie, but they can deceive, and not everything in this glittering kingdom is as it seems. As Jude slowly pulls back the secrets and the coverups, she becomes entangled in an underground organization and a calling that she cannot escape. In the end, she will have to choose between family and faerie and between the good of the realm and her own desire for revenge. 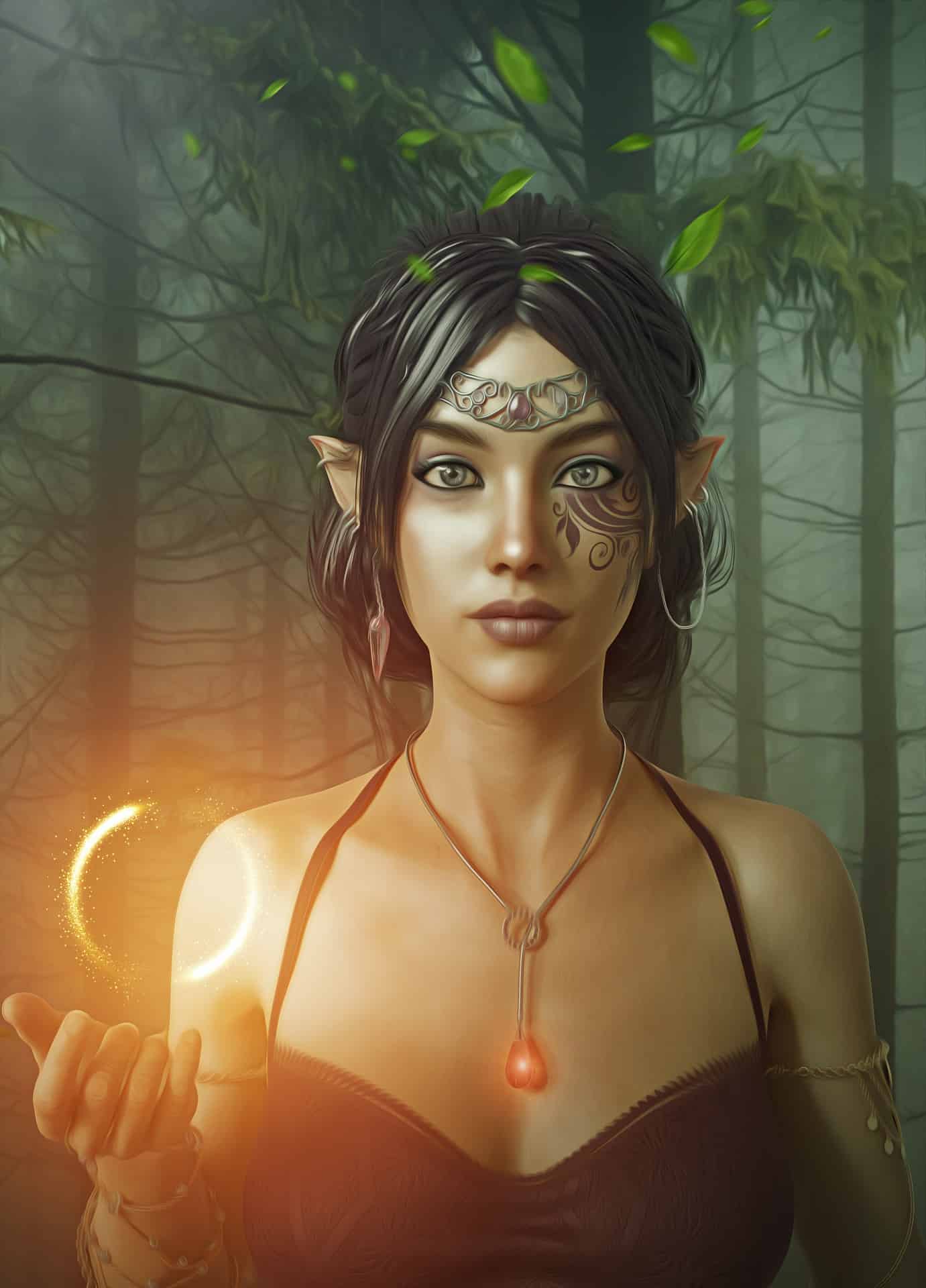 Holly Black can write. That is a given. And in The Cruel Prince she succeeds in creating a beautiful yet ultimately horrible realm that is true to ancient lore. The story grabs our heart strings and tears them out, one at a time. Jude has the usual difficulties of any teenager to overcome, from fitting in to determining her destiny, but in this world where her inevitable mortal death prefaces everything, the stakes are far higher and her enemies more cleverly cruel, especially the beautiful Prince Cardan. As Jude tries to stand-up for herself, consequences be damned, the tale darkens and morphs and our character acquires the shades of grey that populate faerie. She is no longer the good daughter. She murders. She schemes. She plans violence. Yet … yet, there is still something of humanity that clings to her, something of the lonely adventurer and the homeless teen with no reliable family, that softens the rough edges she develops and keeps us along for the ride even as we shudder at the bodies she hides and the poisons she knowingly ingests. Jude is a fantastically complicated, ultimately empathetic character with plenty of bite. As Goldilocks would say, it’s just right.

And Prince Cardan? You think that you will hate him – as I once heard the author say at a signing he is “the worst” – yet even here there is depth. Not the kind of depth where you buddy up to the cruel prince like you have with the morally ambiguous Jude. But still, there is more than meets the eye here and it creates a villain that you just love to hate. Perfection.

In the end, the story is poised for a sequel and the characters are all in terribly desperate straits. They have each planned their own secret schemes, their own revenge, and the kingdom of faerie is itself in jeopardy. After reading the last page it is utterly impossible not to start clawing desperately for the next book, wondering all along how Jude will pull this stunt off and how Cardan will react. Highly recommended.