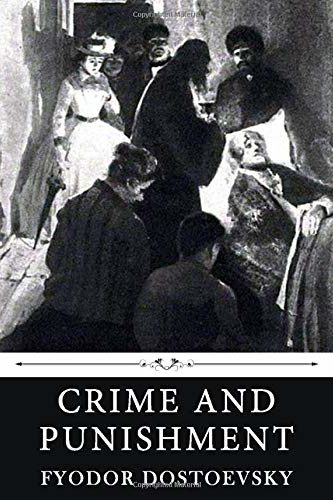 Romanovich Raskolnikov is a poverty stricken student in Petersburg with aspirations. An ardent follower of philosophy, a lover of historical figures with the grit and tyranny to do what needs to be done, Raskolnikov’s published essay proposes a two pronged morality: rules for the masses and no rules for the great people: the leaders, the influencers, the figures of history, the unconquerable men. Raskolnikov, needless to say, suspects that he is one of these great men, and it’s that suspicion that convinces him to commit a murder.

The motive for murder is a simple one: Raskolnikov needs money and he has convinced himself that the grizzled old pawnbroker deserves a violent end. It hardly matters what happens to her – one of the ordinary – because with the money Raskolnikov will start his extraordinary future, one with activities and results that will absolve a multitude of sins. There’s just one problem: the reality of murder is far different than Raskolnikov could have ever suspected, and when things start to go wrong, he is forced to confront both his theories and who he is as a person. 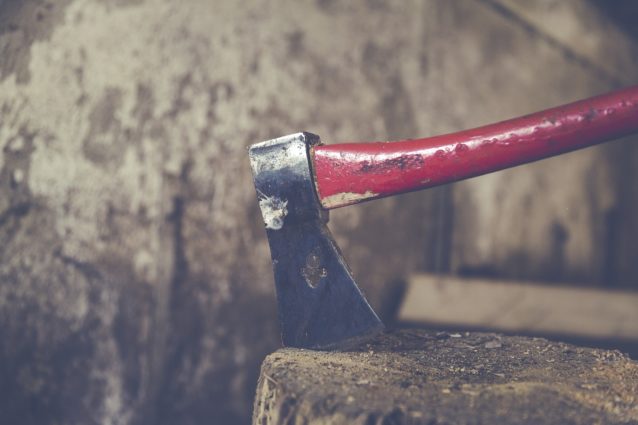 Image by Markus Spiske from Pixabay

Crime and Punishment is a convoluted and surprisingly fast pace devolution into madness and murder. Dostoevsky, in the vein of the Russian novelists who came before him, concentrates on the big questions of morality and social justice but not in an abstract way. The story starts in the action, Raskolnikov working out the finer details of committing a grisly axe murder in broad daylight. Walking the slums, his disjointed conscience is already cringing, but he remains determined to become a great man. The only way to do that is to break the rules. To be worth more than a penurious old woman. To start his journey he needs money; to get money, he needs to kill.

Meanwhile, Raskolnikov’s mother and sister are encountering their own difficulties, escaping a vicious rumor and then falling into the hands of a scheming suitor. Their sad story will bring them all way to St. Petersburg where an ailing Raskolnikov is trying to overcome the hideousness of his crime and escape a clever police detective. It would be a comedy of errors, except there is more terror than comedy, more sickness than hilarity, and a long spiral downward that will take all of the characters to the brink of what they can bear.

Crime and Punishment has a surprisingly contemporary feel because of the immediacy of the action and the escalating cat and mouse game between Raskolnikov and Petrovich, the lead investigator. There is a continual sense of paranoia, an almost thriller-like tension that is complimented by a great cast of villainous characters who play the devils on Raskolnikov’s shoulders.

There are also a few (very few) good characters, namely the sex worker Sonya, who through selfless dedication to her distraught family holds on to her faith and goodness despite her situation and social ostracism. It’s inevitable that she will play Raskolnikov’s angel and try to lure back a man who put all his hope in ideology only to come out the other side. Raskolnikov’s dedication to his “rightness” despite the mental and physical calamities that are overtaking him and a conscious that is not quite dead add a level of poignant realism, and, as with most (if not all) classic Russian novels, the ending is not happily ever after. It’s not, however, entirely bleak either.

Crime and Punishment makes its points, but it’s also just a good story that puts readers in the moment and makes hundreds of years ago seem like yesterday. The characters are vibrant and sordid, hopeful and hopeless, and the inhumanity of the individual is played out to the utmost degree without ever entirely divorcing us from the dark souls who populate this story. Other than the usual and expected difficulty with the names (every character in a classical Russian novel has several names, nick-names, pseudo-names, etc.) the story is easy to follow and dynamic. A must read for anyone who likes a good story with a gut-punch and a moral.