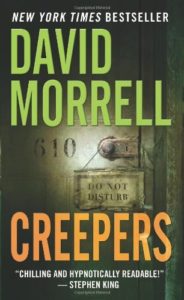 There are few things as poignant and imaginative as the abandoned. This is a secret long known by urban explorers, who find life in decay, a beautiful past in the long forgotten, history in the dust. This is certainly true of Robert Conklin, history professor by day, ruler of a rag-tag band of urban explores, slang term creepers, by night. This time, his group has their eyes set on a once elegant art-deco hotel, built in the 1920s, now shuttered with metal, having spent its final days in the sole presence of its reclusive, millionaire owner before his inexplicable emergence and murder. The hotel is soon to be torn down, its secrets and disturbed past pulled into ruin with it. Along for the ride, reporter Frank Balenger proposes to join the illegal group and anonymously capture the last moments of the Paragon Hotel’s checkered history. But, is his story true? Is an off-the-records piece really why he is joining the small group as they twist through underground tunnels and break into a place that once held so much life? And are these explorers the only ones who know the way into the hotel?

The novel starts with a sense of adventure and more than a tinge of foreshadowing. I’ve long had a love for abandoned buildings and a secret desire to explore them, so the immediacy of the research and world building was pleasing to me. It provides a backdrop for a very real human curiosity and sets the stage for the danger of the abandoned. This hotel is no simple structure, tangled in old vines off the interstate, but a mega, pyramid shaped building that was something in the long lost past and hosts all sorts of secret corridors and oddly mutated subterranean animals, alongside the increasingly disturbing history of its reclusive, diseased owner. 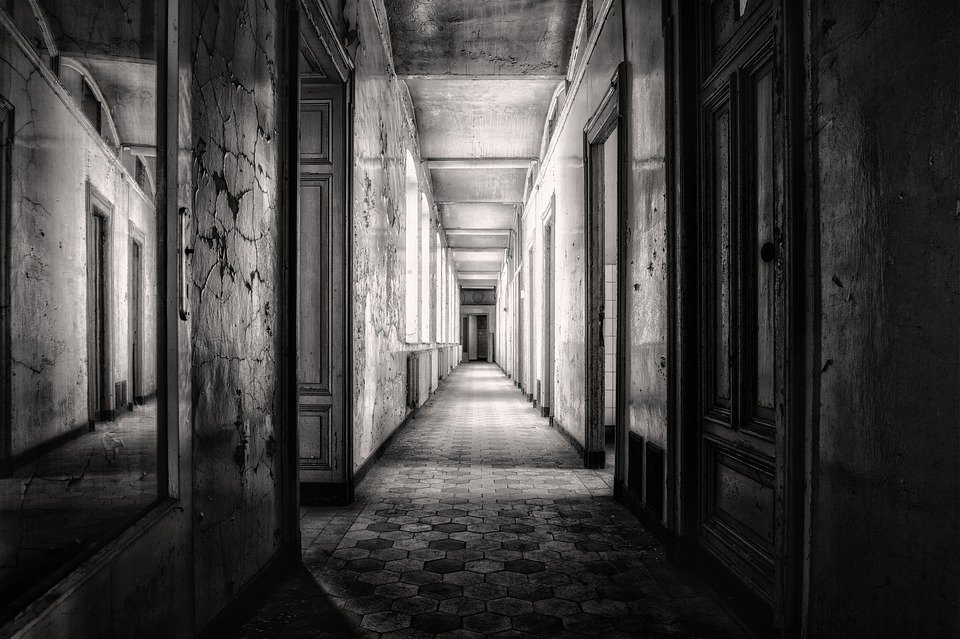 Morrell starts out the narrative with a horror tinge. By the time we’ve followed the interchangeable protagonists through a series of drainage pipes and into the hotel’s base level, we’re expecting some vengeful ghosts at the least, some supernatural baddies and Overlook Hotel vibes to complement the atmosphere of decay, the eerie sound of blinded birds, and the dripping, vine draped luxury of the once great Paragon. But the atmosphere lies – this is not where we are going and despite the hints, we’re in more for action and the Scooby-Doo like humanity of a monster. The supernatural begins, and ends, with the mutant rats, themselves just window dressing.

We then shift to a mystery angle. These urban explorers know about the old-timey gangsters (and their secret safes) once stashed here, and as they look for the clues to where the treasure is, they begin to learn things about the owner’s unhealthy obsession with keeping gruesome mementos of past tragedies. But all this is interrupted by the sudden appearance of another group of explorers – ones who want to do something far more sinister than examine the past.

The violence of the newcomers – who have names that honestly don’t stick with us – and the truth behind the journalist tag-along is revealed and the plot does another shift, jostling between ridiculous villain violence, last minute escapes, and the ever shifting topography of the hotel, which is impossible to keep nailed down. As the building grows and shrinks with the action and the tedious near misses and violence escalates, the plot shifts one more time, to throw a final baddie into the mix and work all the loose threads into a story that explains the present by visiting all the mysteries of the past. It is very cohesive, yet too coincidental by far, and ultimately contrived, but fun. 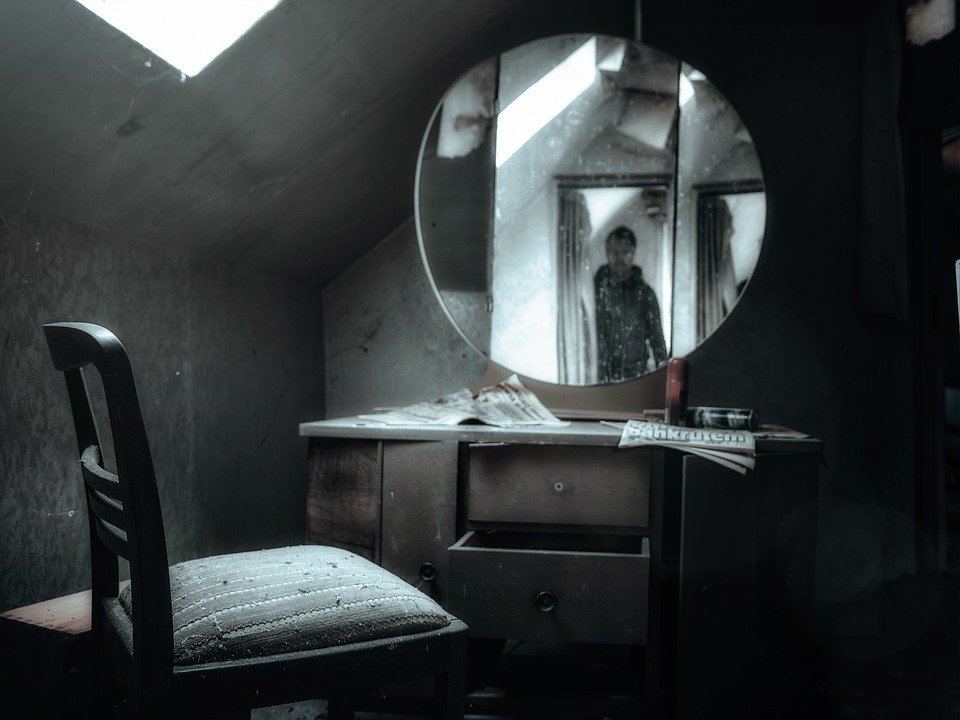 Creepers is that strange breed of novel that is “just ok.” It certainly has promise and admittedly addresses all the questions, but too much is happening here, too many action and near miss sequences, that in a movie would be engaging but in a book simply seem overdone and disproportionally cinematic. The characters, other than Frank, are impossible to differentiate and one-dimensional. Frank himself is little better, but at least ultimately more motivated and somewhat more empathetic.

With all the violence and death, you’d think that I would have found the characters more empathetic, their admittedly terrifying plight more immediate, but it just didn’t work and despite the desperate attempts at action and adventure, I was mostly lackadaisical. I enjoyed the novel, but was never enthralled and never found myself in page turning mode. It was simply ok and ultimately forgettable.